Everything you need to know about motherboard beep codes, from their origins in BIOS makers to the meanings of specific beeps, is covered on this page. The purpose of this essay is twofold: first, to explain what beep codes are; second, to instruct you on how to decipher those codes.

What Do the Beep Codes on Your Motherboard Mean?

Beep codes may differ from one BIOS to the next, making it difficult to determine their precise meaning. One short beep often indicates success. However, if you hear more than a single beep at startup, you may need to consult your motherboard’s user manual to find out what’s wrong.

The fact that your motherboard manufacturer is not always the same as the producer of your BIOS software adds an extra layer of complexity to an already tricky operation. And however, no matter what kind of BIOS firmware your computer has, they all use different beep codes.

Due to the lack of a universally accepted standard across BIOS makers, each company has its own unique set of beep codes, even if there aren’t very many of them. They may use a wide variety of patterns and beep durations, some of which may be relatively brief while others may be pretty lengthy, and the tones of these sounds may also vary. Because of this, the same computer beep might indicate two separate issues on two distinct machines.

And so, how does one decipher the meaning of those computer beeps? BIOS beep codes are unique to each board and manufacturer, so as we’ve noted before, the best method to find out what they indicate is to consult your motherboard’s documentation. However, a current issue is that instructions for most motherboards do not include a listing of the beep codes.

How to Determine the BIOS Manufacturer of Your Computer

Even if you haven’t been able to find the instructions for your motherboard or have acquired a used computer, there are still various ways to figure out which version of the BIOS your motherboard uses. 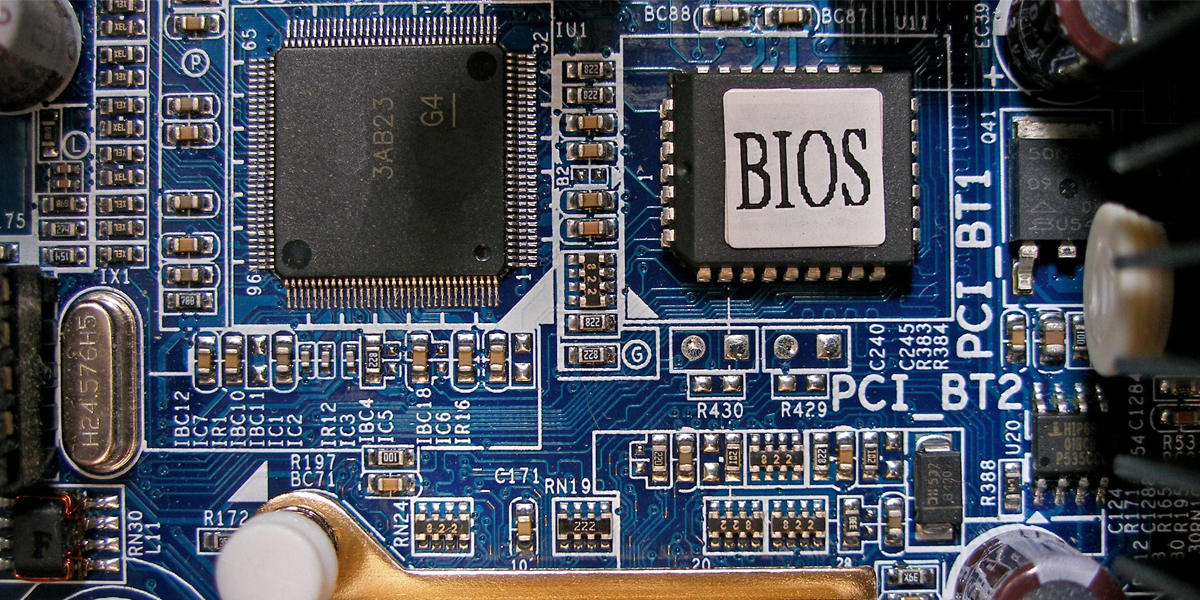 The award, American Megatrends International (AMI), and Phoenix Computer Systems are the top three manufacturers of BIOS. Finding solutions to the same issues is possible by employing many different beep codes. For example, if your graphics card failed in AMI BIOS, you would hear eight little beeps. In contrast, Phoenix beep codes are longer and more sophisticated than the other two, containing long and short sounds in various sequences. In addition, the Phoenix beep codes are the only ones that combine both long and short sounds.

Hardware LED Debugging as an Alternative to Beep Codes

The LED indicator light is one of the most frequent sorts of current debugging tools, and it may be used to determine whether or not there are issues with the hardware. This method is used to ensure MSI’s motherboards, and one popular application is the EZ debug LED.

If there is an issue, the LED lights on the bottom of compatible motherboards, which correlate with labels for components such as BOOT, VGA, and CPU, should light up.

Even though the process of turning on your computer will cause these LEDs to flash on and off, this behavior does not indicate that there is a problem with the computer’s hardware. On the other hand, depending on the hardware manufacturer, this is a negative sign if they begin to consistently light red or white.

Tips for Tracking Down Your Computer’s BIOS Maker

Even if you’ve lost your motherboard manual or purchased a pre-owned computer, there are still plenty of methods to determine which BIOS version your motherboard uses. To know which beep codes to check for, you must first get acquainted with the various BIOS manufacturers.

The same problems may be addressed using a variety of unique beep codes. For instance, in AMI BIOS, a malfunctioning graphics card would be indicated by eight small sounds, but in Award BIOS, you would hear one long beep and two short beeps. 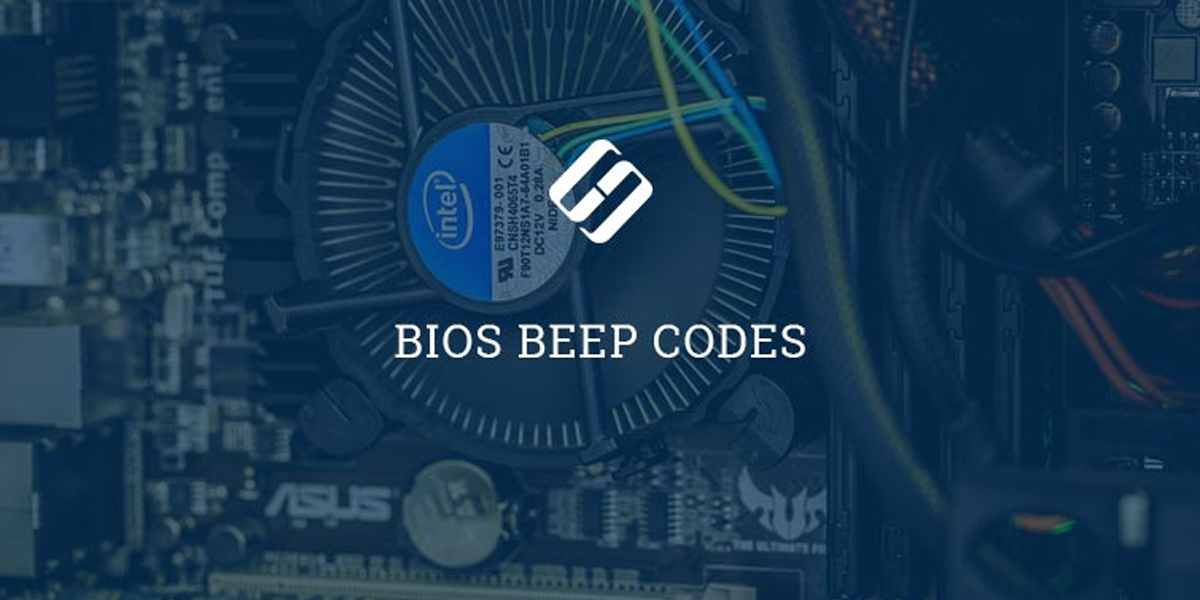 In contrast, Phoenix beep codes are longer and more intricate than the other two and include both long and short sounds in varying sequences.

As such, let’s have a look at the many means by which you may determine the maker of your computer’s BIOS:

If you’re unsure who made the BIOS chip for your motherboard, you may use a system information program like CPU-Z to find out. It’s user-friendly and widely recognized as the program of choice for determining the specifications of your computer’s central processing unit and motherboard. The procedure is as follows:

Why Should You Know About The Motherboard Beep Codes?

Starting a computer that immediately begins beeping may be stressful, mainly if the reason is unknown. Beep codes usually signal that your motherboard had an error and could not communicate that problem to your display. There are a few different things that might be causing your computer to beep, so before you attempt to conduct any fast solutions, you should figure out what the issue is (if any at all).

A little introduction to BIOS is in need before we investigate the source of the beeping coming from your motherboard. The abbreviation “BIOS” refers to the hardware that controls input and output. If the BIOS is corrupted, your computer won’t boot up correctly and won’t be able to function.

The data stored on a BIOS chip is safe from power loss. Therefore, the information saved on it will be safe even if the device loses power. Starting your computer relies heavily on the BIOS chip, which ensures appropriate hardware communication and proper display on your monitor.

Be aware that the manufacturer of your BIOS chip determines the meaning of the beeps, so you shouldn’t assume anything until you’ve checked the relevant beep code troubleshooting guide.

If you hear beep codes after turning on your computer, but it still won’t boot, the motherboard likely ran into trouble before sending any error information to the display.

To figure out what the beep code means, do as instructed below: