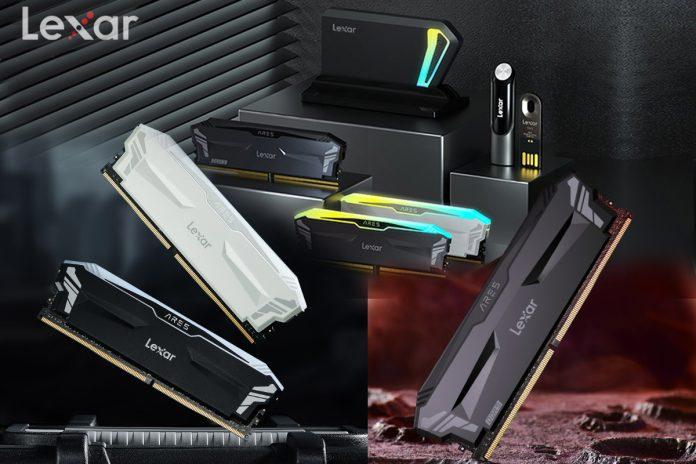 According to the company the recognition further highlights the brand’s consistent advance more purposeful product design and functionality within the consumer electronics market.

Here is the list of Lexar devices that won the Red Dot Awards 2022:

With a transfer rate of more than 5200Mbps and outfitted with the latest Intel XMP 3.02, this memory provides more than 1.63x the bandwidth of DDR43 and will ensure an accelerated gaming experience. 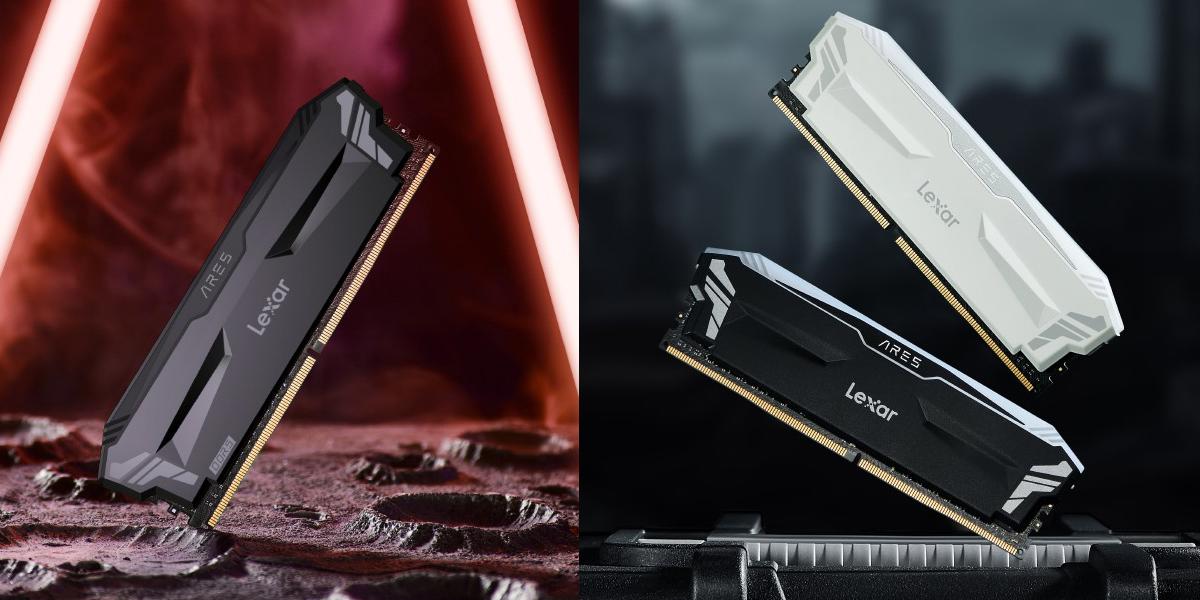 Made of high-strength zinc alloy frosted metal, the Lexar Jump Drive M25 USB Flash Drive features a seamlessly accommodated ring hole at the top enabling it to be kept securely on a keychain, the ring role is a perfect way to ensure the flash drive does not get lost.

This device is capable of transferring large files with blazing fast USB 3.2 Gen1 SPEED. It stores and transfers files at blazing fast US 3.2 Gen 1 speed. It has the capacity to store all your data. Designed for convenience, the sleek, metallic, and portable flash drive comes with a genuine leather case for added protection with the capability of 450MB/s fast read and writes speeds. Lexar ARES RGB DDR4 is also compatible with the RGB control software of major motherboard brands.

Gaurav Mathur, Director, Lexar Co., Limited said, “We are pleased that the Red Dot Awards, which selects the best from throughout the world, have recognized Lexar for providing the best for the enthusiastic and more technology-loving folks. Winning an award is only the first step toward putting in more effort and striving for greater success in the future.”

Previous articleOPPO K10 5G to to go on sale starting 12PM IST on June 15: Check price and other offers
Next articleBest Gaming Mouse in 2022 – List of Wired and Wireless Gaming Mouse which Makes Your Gaming Experience Better!!