After years of rumours and renders, the launch date of God Of War Ragnarok launch date has been revealed. The Santa Monica Studios has finally revealed the release date via a cinematic trailer. The game will hit the consoles on November 9. Furthermore, the pre-orders for the game will start as early as July 15. Additionally, the game will be available for both popular gaming consoles, PS4 and PS5. 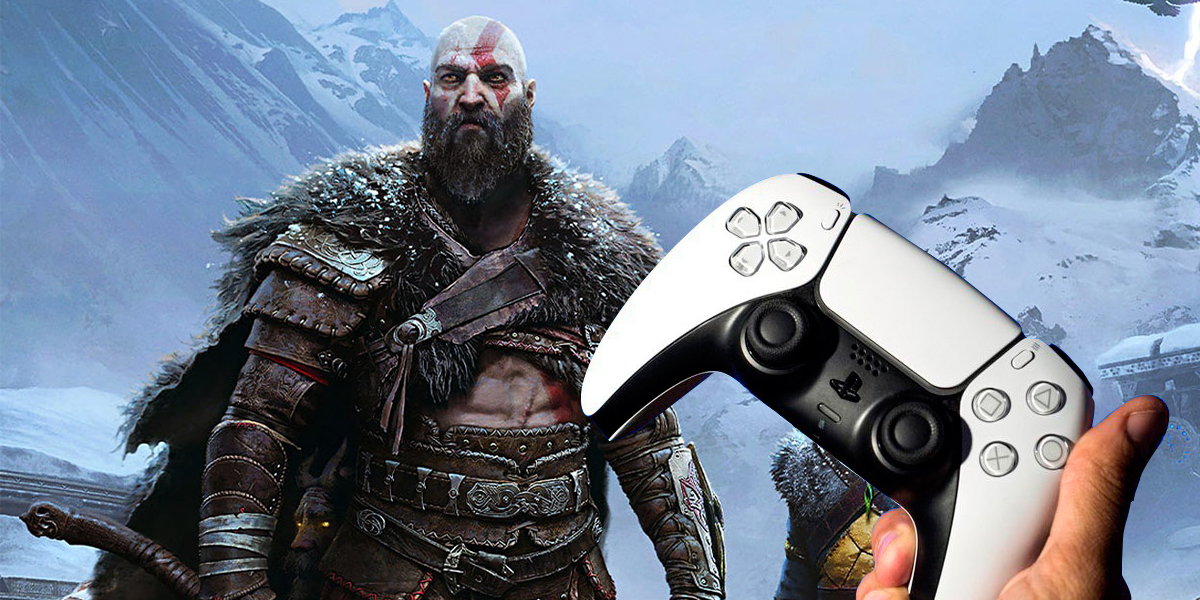 Coming to the cinematic trailer, it reveals some gigantic and bewildering boss fights featuring Fenrir. To those who don’t know, Fenrir is a mythical creature from Norse mythology who also had a part to play in the Ragnarok. We see some new manoeuvres from Kratos in the movie teaser, and even Atreus has grown up and is now nearly as tall as his father. With Ragnarok closing up on him, he could potentially get some new power. The next game’s director, Cory Barlog, has, at last, kept his pledge to release it before the year is up. A little spoiler here is that we know that Atreus is actually Loki, the God of Mischief. Also, Fenrir is believed to be the son of Loki, as per the mythology. New ice creatures that are sprouting from the forest are also well-observed. The game will be picking up the story where Kratos encountered Odin’s Son Thor in the God of War universe. This might be the final boss fight in the storyline.

Lenovo has unveiled its latest tablet in India- the Lenovo P11 Tab. The brand-new Lenovo Tab P11 Plus boasts a massive battery paired with a large 2K resolution display. Its strengths include a powerful MediaTek chipset and Dolby Atmos speakers to enhance the overall sound quality. The Tab is currently available in one storage variant with 6GB of RAM and 128GB of internal storage.  It is priced at Rs 25,999 and comes with a 1-year guarantee. Moreover, it’s only available in Slate Grey colour for now. 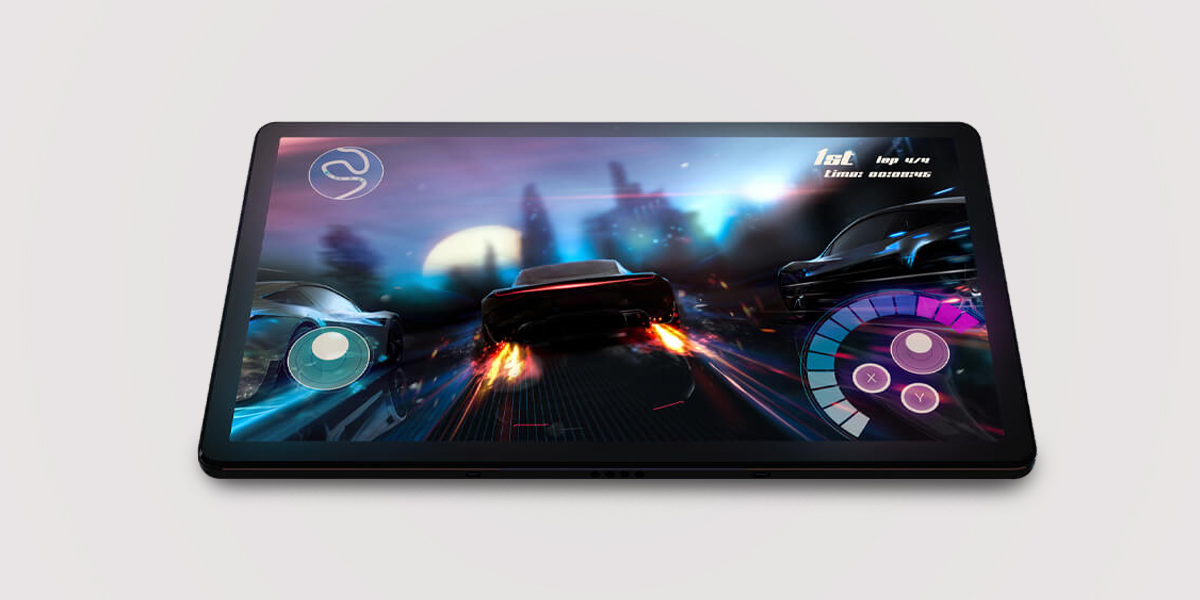 Coming to the specifications of the latest Tab, it comes with a detachable keyboard and stylus pen to add more to its spec sheet. Furthermore, it comes with an 11-inch IPS LCD display paired with a 2000 x 1200 pixels resolution. The MediaTek Helio G90T processor, together with 6GB of LPDDR4X RAM and 128GB of internal uMCP storage, power it. The storage may be increased by a memory card up to 356GB. Coming to the optics, it features a 13MP single camera on the rear and 8MP selfie snapper on the front. Furthermore, it comes with facial recognition support but doesn’t have fingerprint functionality. The tablet has a 7,700mAh battery that supports fast charging at up to 20W. According to Lenovo, the tablet may be used for up to 15 hours on a single charge.

The Samsung M series is known for its long durability in the affordable range. Now, the South Korean giant is gearing up for the latest addition to the series with Samsung Galaxy M13. The said variant is going to be available in two variants: the Samsung Galaxy M13 4G and Samsung Galaxy M13 5G. Samsung will release both the latest budget smartphone on July 14 in India. Furthermore, the launch is set for 12 PM IST via Flipkart. 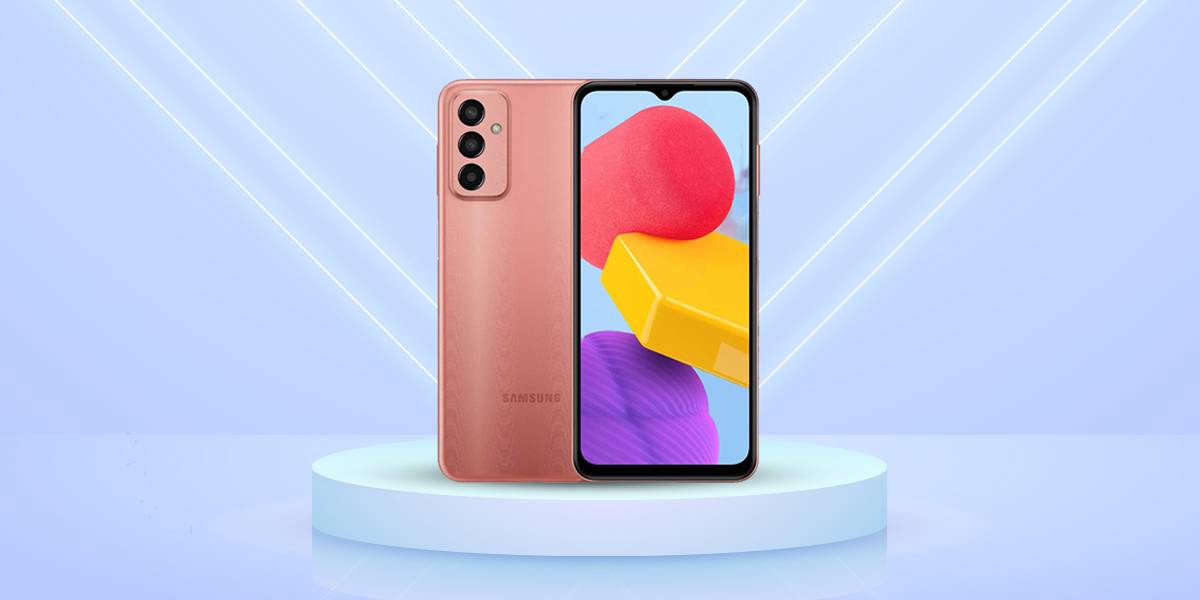 Combining the key details with the earlier leaks, we can say that the Galaxy M13 4G will have a 6.6-inch screen with Full-HD+ resolution. A typical refresh rate Infinity-V LCD screen will be used. It will include a triple camera setup on the rear that includes a 2MP depth sensor, a 5MP ultra-wide lens, and a 50MP primary lens. With the aid of the RAM Plus function, which uses a portion of the storage as virtual RAM, the smartphone will be powered by the Exynos 850 SoC together with up to 12GB of RAM. The device is expected to feature a big 6000mAh battery with 15W fast-charging included on board. The M13 5G variant is expected to feature a 6.5-inch Infinity-V display paired with an LCD display. The smartphone will feature a dual camera a 50MP main lens and a 2MP auxiliary sensor. For selfies, it will have a 5MP selfie shooter. Most likely, the MediaTek Dimensity 700 SoC will power it together with up to 12GB of RAM through the RAM Plus functionality. The price specs are still unknown, but the M13 5G will have a 5,000mAh battery with support for 15W fast charging.

WhatsApp to extend the time limit to delete messages

WhatsApp is working to extend the time limit of deleting your messages to 60 hours. The updated limit is even more than the rival’s 48 hours limit. The update was first spotted in February when it was still in development mode. The limit was first decided to be 7 days, but that would’ve been an exaggeration. However, it appears to have chosen a somewhat lower limit that still offers users plenty of time to reconsider and remove submitted messages. 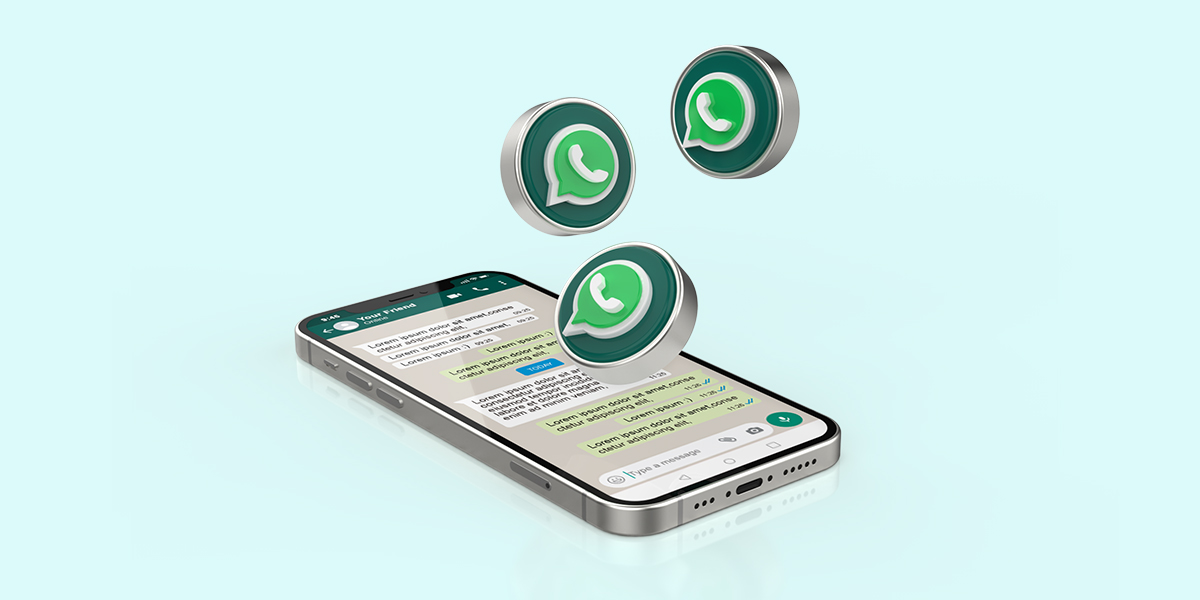 The 60-hour time restriction was initially designed when Meta (then known as Facebook) created the Delete For Everyone option for its wildly popular messaging service, the latest research claims. A limited number of beta customers are now starting to test the increased time restriction. A public deployment may come after a bigger beta rollout in the upcoming weeks. We’ll keep you informed. Similarly, WhatsApp is getting ready to enable group managers to remove messages submitted by any group member. Administrators would be able to delete a message from the chat for everyone if it violated the group’s rules or was improper. Members can view the message that was removed.