7th International Police Expo, 2022: Here’s everything you should know!

India is a massive country with many great things to its name and rightfully so since it is the oldest civilization in the world. Law and authority are two positions that have to be respected in all countries.

While the nation has had its problems with people associated with the law, there are many occasions when they have risen to the occasion and proved themselves worthy of the uniform.

The International Police Expo, 2022 is one such occasion or rather, a platform, where the police personnel of various nations and their equipment suppliers gather together to form business relations and produce new opportunities that include training, fitness, rescue and protection equipment. 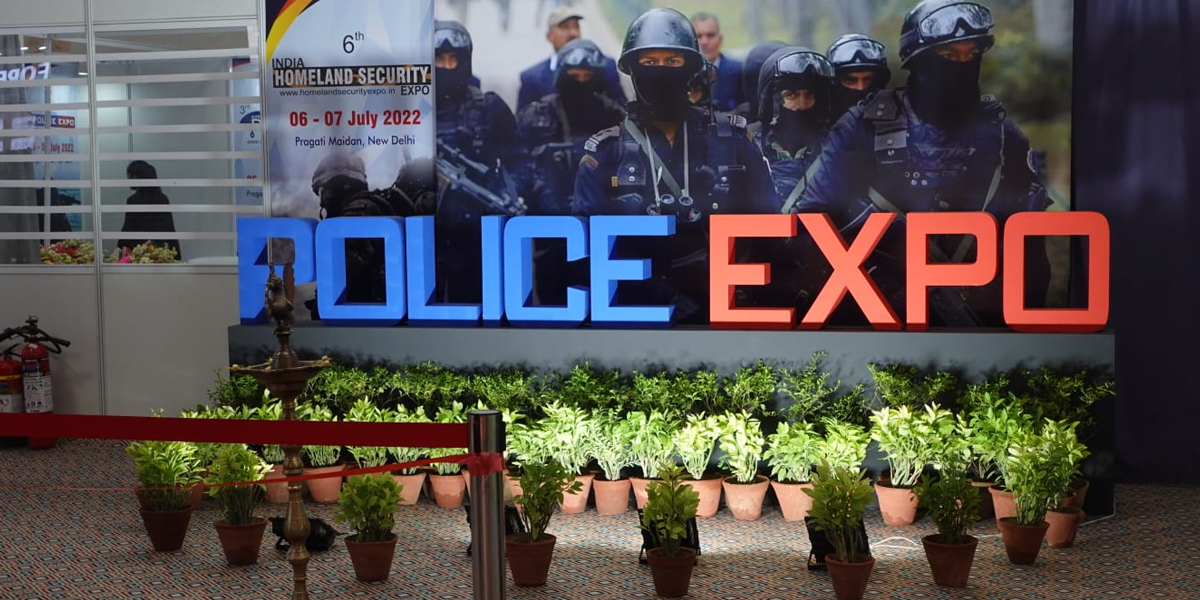 A perfect place where knowledge can be gained and exchanged amongst the participants regarding internal security, defense technology, cyber security, drone technology, training and rescue operations, etc. to name a few.

The Expo, 2022 is a two day event in Delhi whose main focus is the welfare and fitness of police and other armed forces for it is only due to them that the nation’s security is safe and sound thereby allowing citizens to sleep peacefully at nights.

Technology undergoes vast changes that the state and central police force adapt to easily because only when you have the right equipment and new age technology can you achieve your aims.

We are living in the age where Smart work is valued more than hard work and the same goes for the police force as well. Smart Policing has become a renowned practice all over the world where you need to stay up to date about the latest gadgets and electronic devices to become a success in the police force.

The concept of Smart Policing was introduced by Prime Minister Modi in 2014 where budding law enforcers are taught the basics of smart work because the process involves rigorous training and immense dedication and commitment from everyone that aspire to become a police officer.

The 6th July event was an illuminating one where everyone saw what the expo is all about where a special and dedicated platform involved tech experts, developers, suppliers and users that got to learn about many a technique. 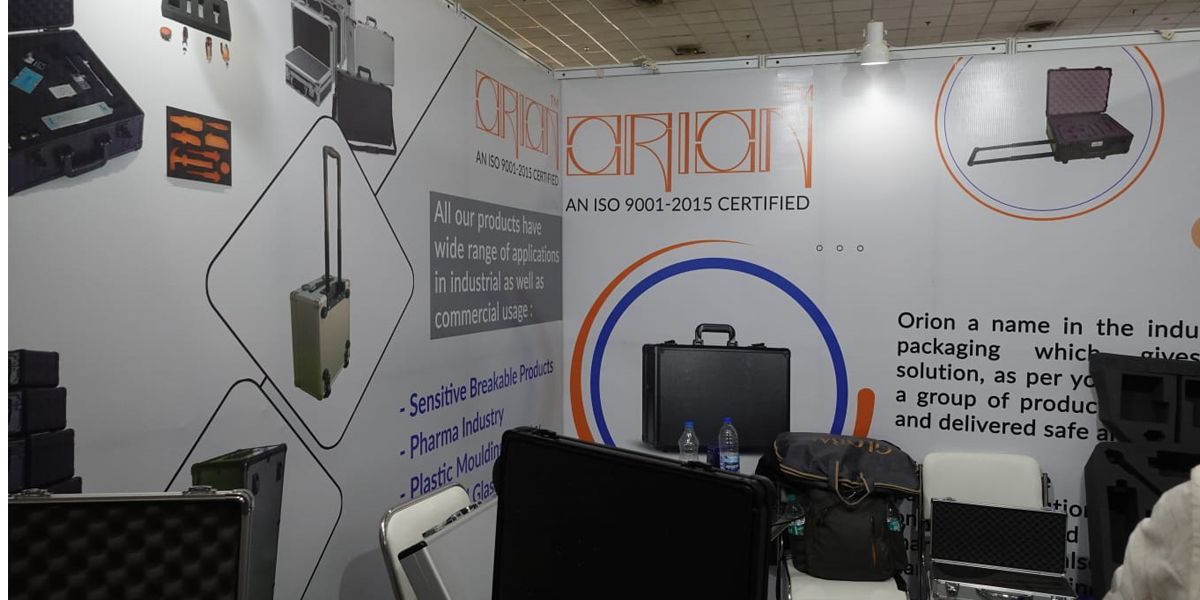 It is an important event for people that aspire to join the police force and those that have served the position for many years will get first hand introduction to modern technology that will help them to use arms and weaponry.

The police personnel that take the necessary decisions in the department to gain first hand info about the necessary products and gadgets that will come in handy during dangerous situations involving thieves, gangsters, terrorists and other bad elements of mankind.

Assignments that require genius level detective skills to solve cases need modern day tech skills and gadgets but the police expo also included training involving police security idea because police it is of utmost importance for a soldier on line of duty to protect himself in times of need.

There are many other skill sets that one can learn in an international expo like this and it will also help citizens to treat the police force with a little more respect because they put their life through constant perils and end up sacrificing their life at the altar of law.

The common citizens that visited the expo exhibition were totally amazed at the equipment and techno gadget that the exhibitors displayed as this was a sight they’d seen only in movies.

Many great nations that were at the top when it came to manufacturing defence products include Israel, USA, Poland, Singapore, Russia, Ukraine, Taiwan, UK, Sweden and UAE have supplied with the necessary techno arms and digital and forensic technology of advanced measures that will prove helpful during crime investigation.

Government and Private Manufacturers, Suppliers, Contractors and Companies Dealing in these Products Category: 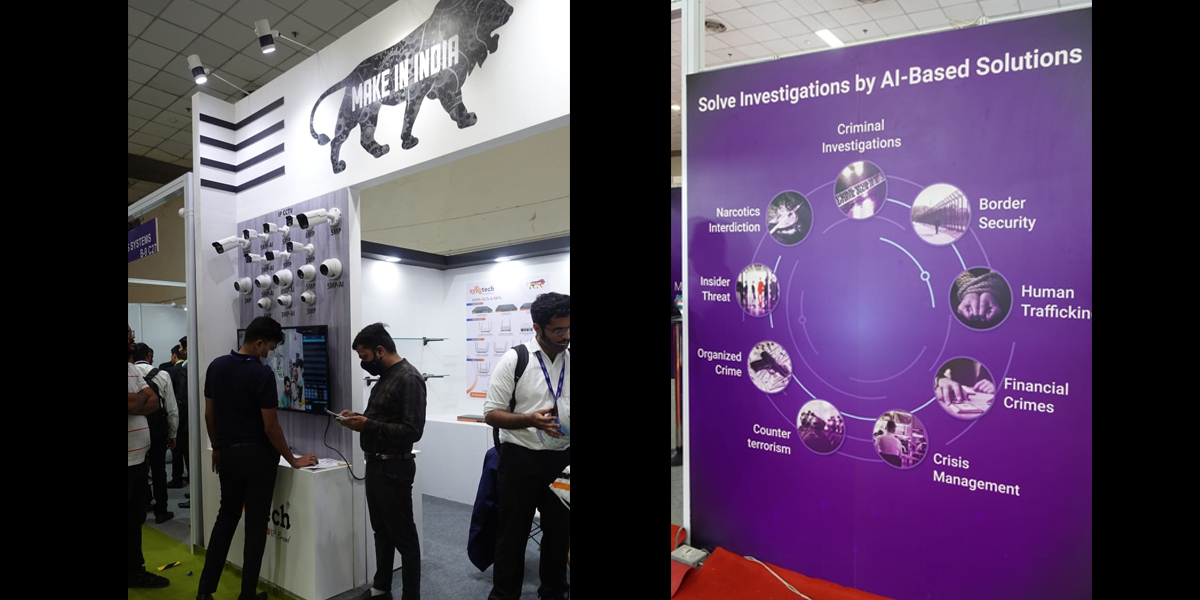 Communication, IT and Cyber safety