Football rules can not be a fun part of the game but an essential stepping stone to start following a game. Just like Cricket has its own set of rules, football has its way of conducting the game. Football originated in England and is now loved as well as played across the globe. Currently, there are various types of football games popular in different parts of the world that are played with different norms and conditions.

Here we will address the Fifa rules & regulations required for the successful game of Association football, also called soccer which is encapsulated in 17 laws that can be called “Laws of the Game” or “Soccer Fifa Rules”.

Law 1: The Field of Play

The soccer field and its dimensions are discussed in this law. Mostly, the pitch is prepared well with either natural or artificial grass. The playing surface is made on the pitch by drawing two equivalent halves. The playing surface consists of a center, a circle of 9.15 meters, and touchlines 90-120 meters in length. And the goal lines ought to be similar in width and 45-90 meters wide.

This law says that there should be 11 players in each team including 1 goalkeeper from both sides. Players, except the goalie, are not permitted to direct the ball through their hands and can only use their legs and torso.

There is a certain number of things a player should be wearing as football gear, which includes a shirt, shorts, football-specific shoes, shin protector, and socks. The goalie’s dress is always different from the other team members.

The referee ensures the smooth operation of the game on the field and maintains discipline in heated moments. The referee takes the final call in any disputes or discrepancies and has the power to forward the penalty to the player. 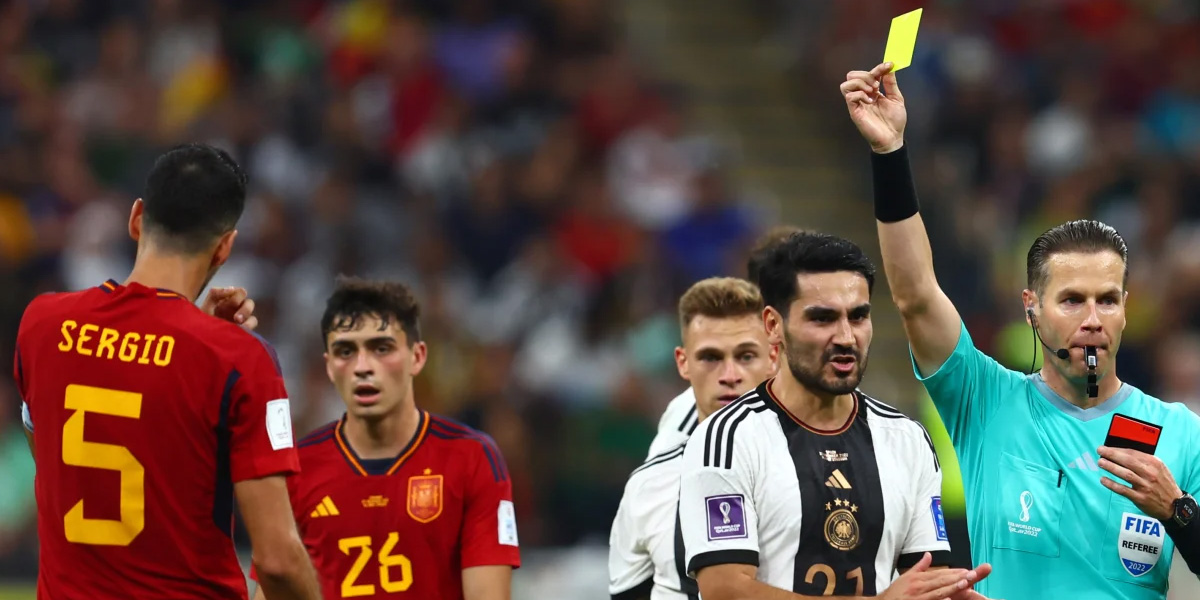 Law 6: The Other Match Officials

Besides the Referee, there are assistant referees on either side of the soccer field that come forward in a time of emergencies.

Law 7: The Duration of the Match

90 minutes is the standard duration of a match, which is played in two rounds of 45 minutes long each. Moreover, there is a half-time 15-minute break.

Law 8: The Start and Restart of Play

A toss decides the proceeding of the match, for which the captains of both teams come to the middle of the pitch and the referee starts the toss. The captain who won the toss gets to decide the goalpost for the first half while the game is kicked off by the team that lost the toss. The sides are switched after the first half. Now the team that won the toss kicks off the game forward.

Law 9: The Ball In and Out of Play

Law 10: Determining the Outcome of a Match

Football determines the victory of one team over the other by the goals scored. The team that has scored more goals against the other team by kicking the ball into the opponent’s goal post by following the goal lines, concludes the outcome of the match.

The ‘offside’ law states that if the player is on the other side of the body part of the player excluding hands and arms in the other half of the field that makes him closer to the opponent’s goal line then that is the offside position. And this position can be used to gain an advantage on the other team. This position is not an offence.

The player going against the rules of the match has committed a foul which stops the match. The opposition team gets the free kick as a punishment on this account.

Whereas, misconduct refers to the interdisciplinary action done by a player for which the referee can warn or kick the player out of the match. Sacked players are not replaced. 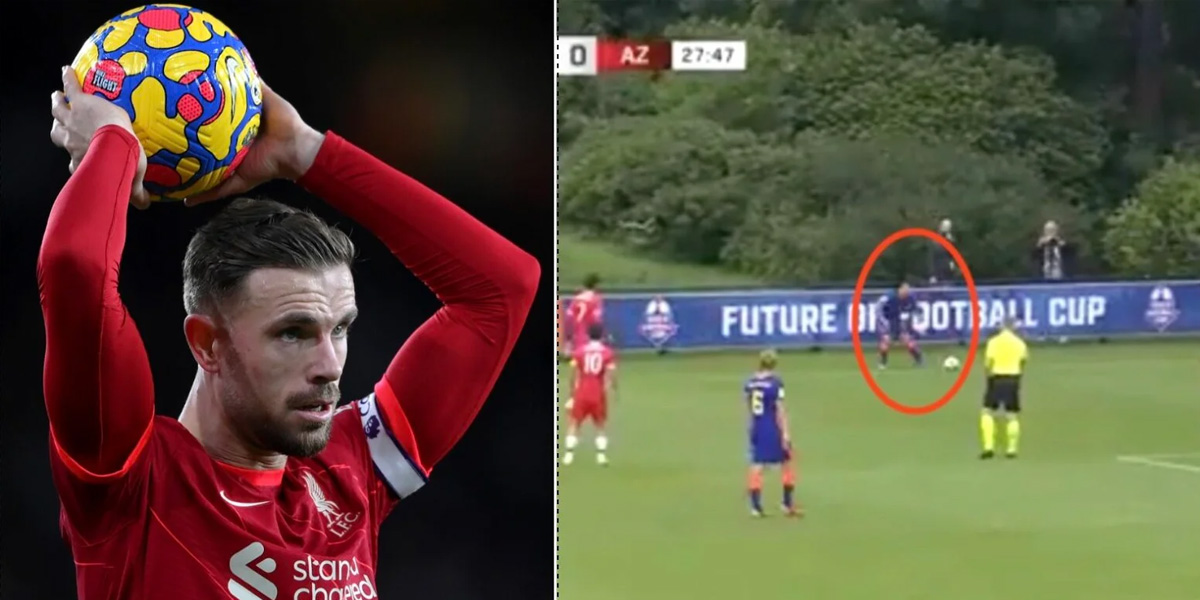 The team that was fouled gets the penalty kick which typically leads to a free kick that happens in the opponent’s penalty area.

When the ball leaves the field, then the throw-in law is applied where the opponent of the team who last touched the ball gets the throw-in.

The goal kick is given by the goalkeeper after a failed attempt to score the goal.

When the ball crosses the goal line either in the air or on the ground. Last touched the defender with a futile attempt to scare a goal. The corner kick is given to the opponents.

This was an attempt to lay down the 17 Fifa Rules & Regulations of Association Football (Soccer) in the simplest way possible and to make a smarter interpretation of the game while watching the next time.

Previous article10 Best PlayStation Plus Games You Can Play Right Now
Next articleRoom Heater Buying Guide: What to Know Before Spending Money?