Motorola is all set to launch its newest smartphone model in China on August 2, 2022 and the makers are hoping that it becomes a massive success in its home country before exporting it to other parts of the world.

But what is different in this? After all, every tech giant launches a new device every other day so what is so special about this one? Well, Moto X30 Pro will create history of sorts as it is the first ever smartphone in the world to have a 200-megapixel main camera.

It will be powered by a Snapdragon 8+ Gen 1 processor and also come with a 125W GaN fast charging support aside from running on Android 12 and have a 12GB of RAM. This news was confirmed by Moto itself as it wants the new handset to be in public eye well ahead of launch.

The company is said to be extremely proud that it will be the first company to launch the first 200 megapixel main camera smartphone before any other tech giant but it will be revealed in a few days as to how successful it will be in the market once it comes out and is available for purchase. 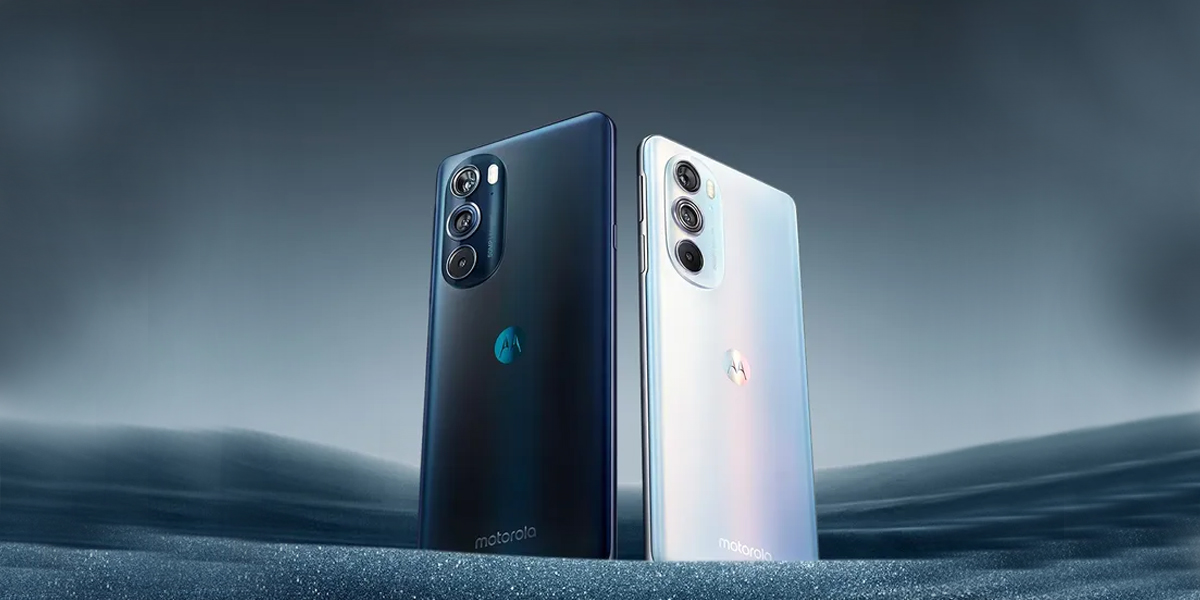 Moto X30 Pro also revealed the focal length of the sensors on the handset- 35mm, 50mm and 85mm where the latter is reported to come with excellent portrait shots in close-up while the 50mm lens will work at a standard viewing angle at best.

Among the specifications, the handset is going to feature a 6.67 inch OLED display with an HD+ resolution and a refresh rate of 144Hz aside from being packed with a 5000mAh battery and two RAM and storage configurations, which are 8GB RAM + 128GB storage and 12GB RAM + 256GB storage.

All eyes are fixed on August 2 when the device finally launches where we’ll get to know more about Moto X30 Pro in broader detail and what all other launches we can expect from Motorola in the future.