Marvel has a huge fanbase for many, many years that increased manifolds with the emergence of the Marvel Cinematic Universe (MCU) in 2008 that have gone on to become the highest grossing films of all time in the entire world.

Marvel games too has achieved massive acclaim and the latest news is that Marvel’s Spiderman Remastered is now available on PC with tracer graphics, new features, smoother mechanics, and a wholly upgraded version of the game. 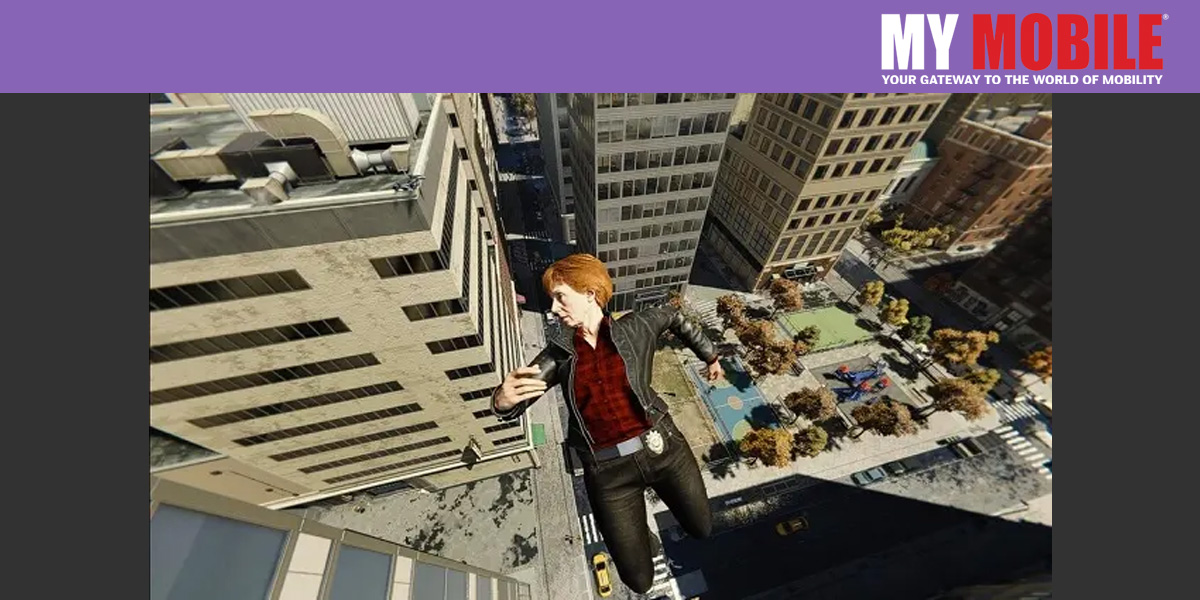 Spiderman Remastered has some of the best PC Mods that everyone should try out and this is a list that any Spiderman fanatic would not want to miss out as this one is right up their alley to learn more about what’s in store for them.

Installing Spider Man game mod is quite easy where you can either manually edit the game files or install the Spider Man PC Modding tool, which is the more preferable option that tech experts suggest to users. 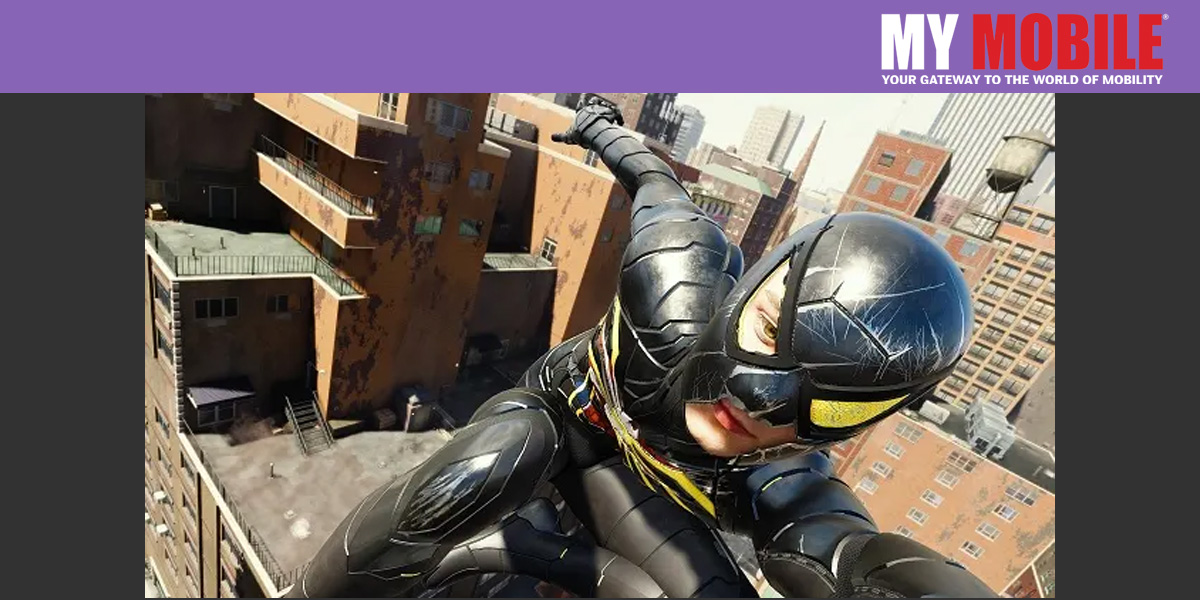 You have to click on the ‘Install mod’ option for selecting the downloaded file of your Mod following which the tool will automatically install the selected mod into your copy of Spiderman Remastered. 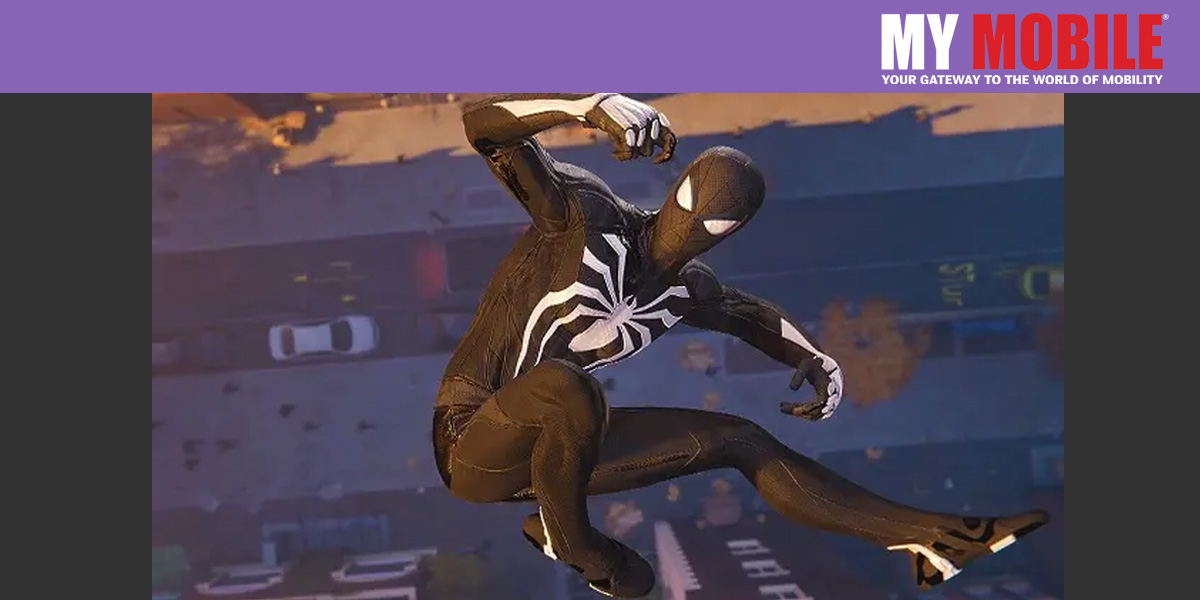