20 Incredible Smartphone Facts That Will Blow Your Mind

Smartphones have changed from being a luxury novelty to a requirement in just over a decade. They’ve replaced many of our watches, iPods, cameras, and can function quite comfortably as both a computer and a TV.

Although most of us now consider our smartphones to be an extension of ourselves, there are still a lot of things about them that we don’t know. These technologies have interesting back stories and cool abilities. These 20 interesting facts about your phone will surprise you.

How many people own mobile devices? 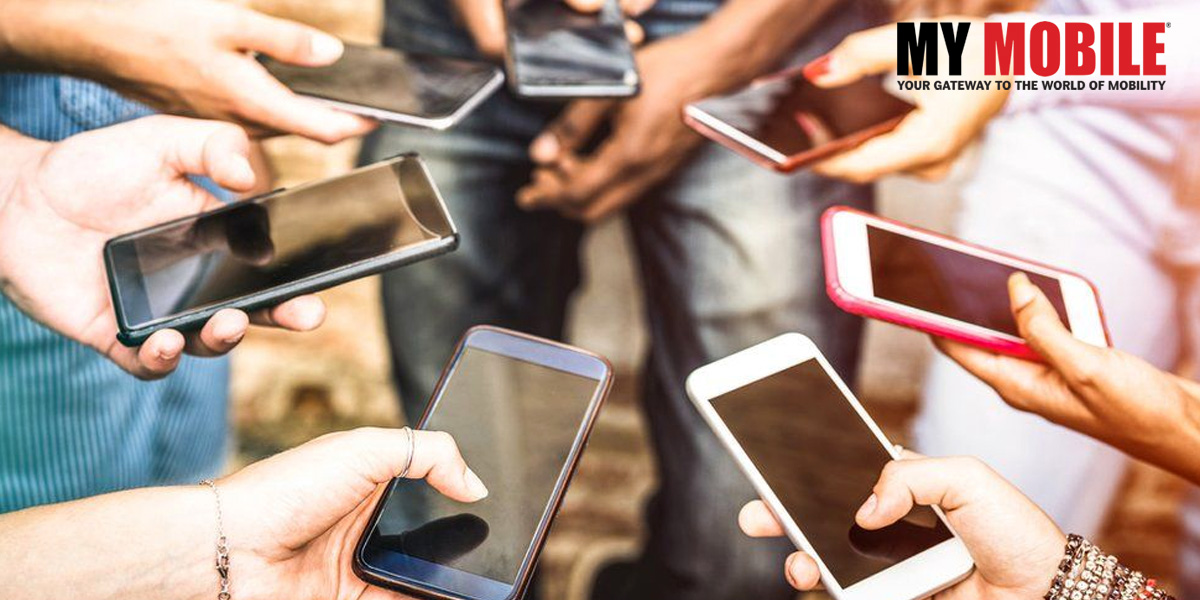 Additionally, older people prefer feature phones over smartphones and are more at ease using them. Such information contributes to the staggering 1.42 billion users.

How many cell phones are sold annually? 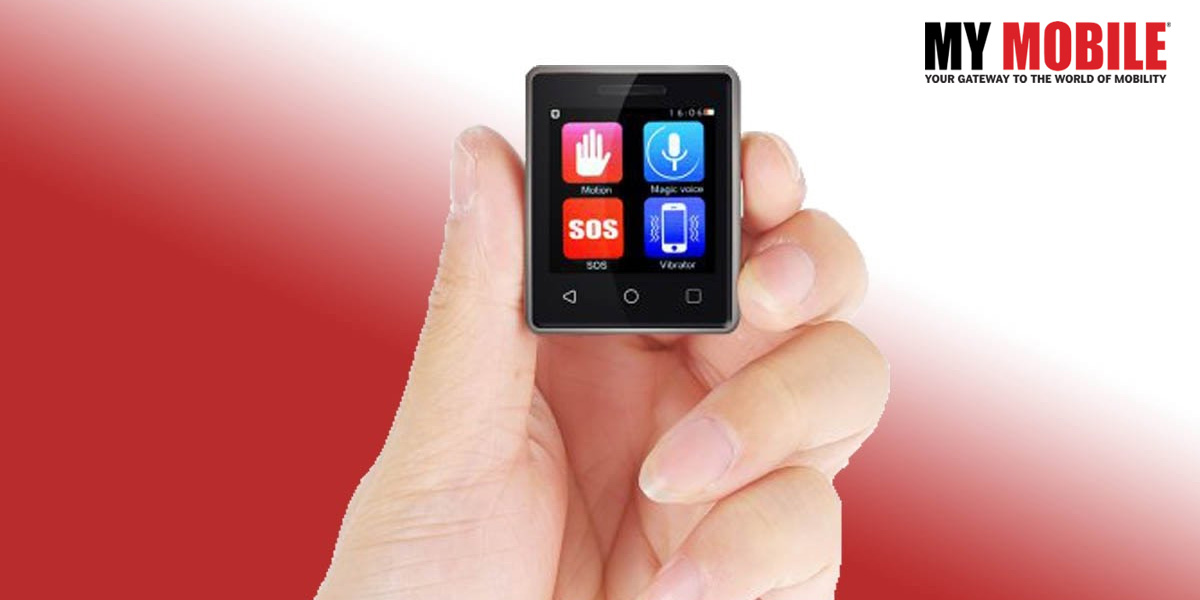 The number of smartphone users in Asia? 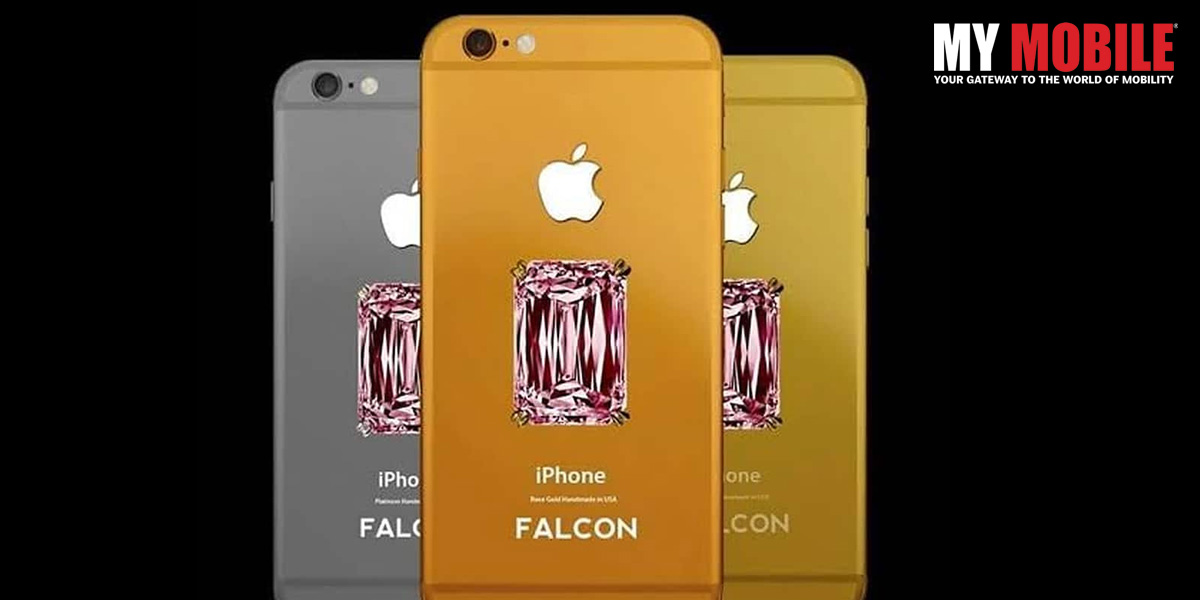 The table below displays the total number of Smartphone users worldwide from 2012 to 2021 as well as the percentage increase from year to year.

Android’s growing popularity is fueled by its robust app ecosystem. In the Google Playstore, there are 2.87 million apps that can be downloaded as of March 2020. Users are encouraged to start using Android by this vast selection of options.

The worldwide population of iPhone users

Apple’s iPhone lineup invented the smartphone as we know it today. The iPhone has earned a reputation as a pioneer over many years and iterations because Apple is able to promote industry advancements and innovations through the device. By 2020, there will have been more than 1 billion iPhone users worldwide.

Unlike other devices in our lives, smartphones are used by people of all ages and demographics. In the USA, 96% of adults between the ages of 18 and 29 now have a smartphone.

Additionally, 92% of people in the 30-49 age group have smartphones. 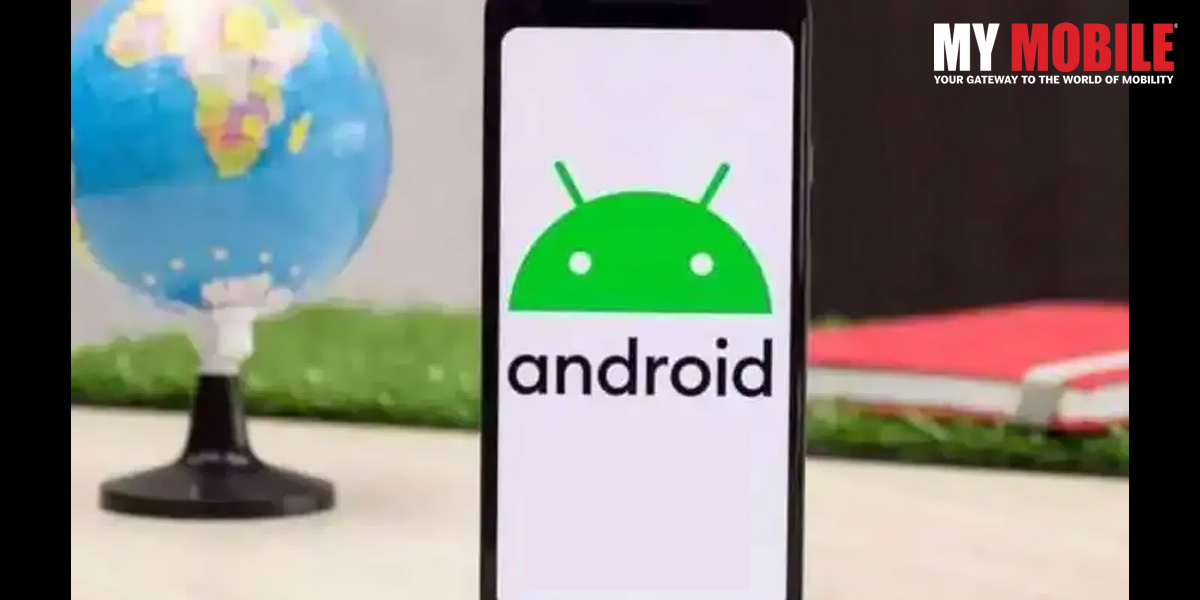 Among older people aged 50 to 64—exactly 79% of them—own smartphones.

The most important conclusion is that a smartphone is now a necessary electronic device for everyone. Actually, 60% of users claim that owning a smartphone boosts their confidence. Another 54% of respondents claim that using their smartphones lessens their anxiety and stress.

What is the value of the cell phone industry?

Most expensive phone in the world

FALCON- a US luxury brand, made the most expensive phone in the world. SuperNova models from this brand were customised iPhone 6s models that were encrusted with a variety of precious stones and gold.

The Falcon Supernova Pink Diamond version, which retailed for a staggering $48.5 million US dollars, was the priciest variation.

Cheapest smartphone in the world

Indian company Ringing Bells’ Freedom 251, which retailed for 251 INR ($4), was the cheapest phone ever made public.

However, that is where the tale of the cheapest phone ends. The company The Ringing Bells pledged to provide the underprivileged in India with a simple method of communication. 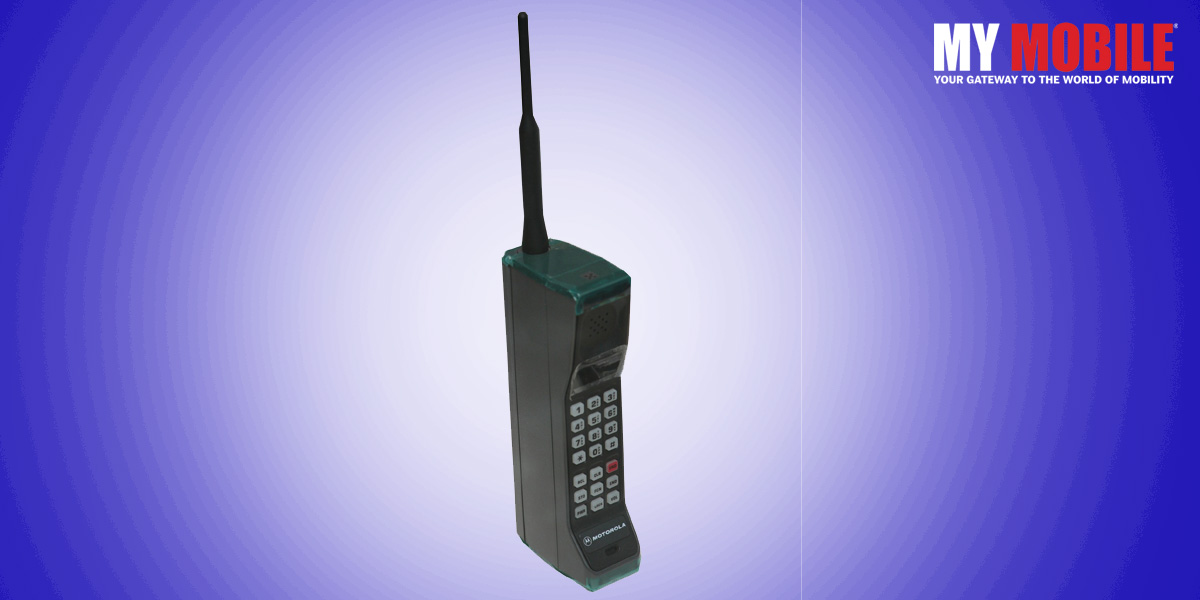 However, these honourable claims were later untrue, and the entire Freedom 251 operation is now regarded as a fraud.

Nokia’s enduring models from the early 2000s, the Nokia 1100 and the Nokia 1110 were the best-selling phones ever. These two phones sold more than 250 million units each despite being simple and having the vintage feature.

The best-selling smartphones were Apple’s iPhone 6, and 6S launched in 2014. Over 220 million units have been sold by these two together.

The top 5 smartphone manufacturers worldwide in terms of sales as of 2021 are as follows:

How many phones/devices run Android OS?

As of 2021, the Android operating system will hold a 71.9% global marketshare, according to Statcounter.

How frequently do most people check their phones?

Many people find typical smartphone usage to be somewhat embarrassing. An individual uses their phone 2617 times on average per day, unlocks it 150 times per day, and can spend up to 3.7 hours on it. 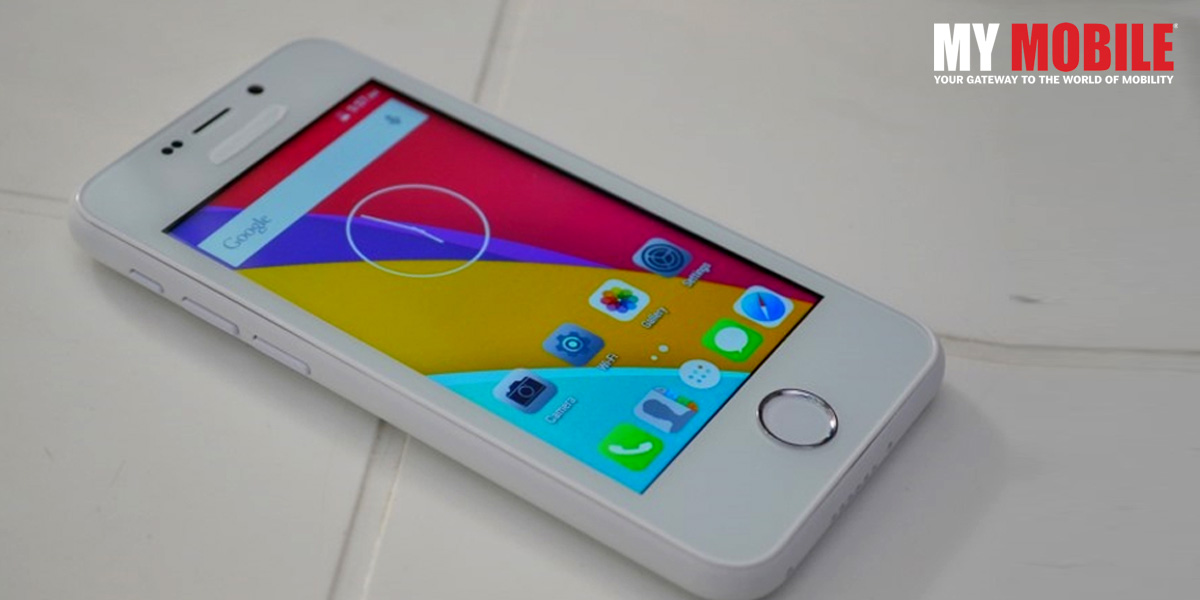 Additionally, 60% of college students claim to be phone addicts. While 33% of teenagers take their phones to bed at night, 75% of Americans use them while using the restroom.

Without counting chats through DMs and other apps, a person can send and receive 94 texts on average per day.

Between iOS and Android, the two major players in the global market, the latter predominates and has done so for a while.

When did smartphones first become popular?

Although the majority of people consider the release of the iPhone 2G to be the beginning of the smartphone, there was a different model available 20 years ago.

The “Simon” smartphone device, created in collaboration between IBM and BellSouth, debuted in 1992. Everything associated with modern smartphones was present in this one.

Additionally to having a touch screen, it had apps. Even the typing was predictive. In spite of the obvious promise, Simon was a failure after only six months in the market.

Which nation has the most mobile devices?

The facts about first mobile phone

Motorola invented the first cell phone in 1973. A far cry from the sleek and fashionable designs of today, it was a beige and black brick that weighed 1.1 kg and measured 9.1 x 5.1 x 1.8 in. 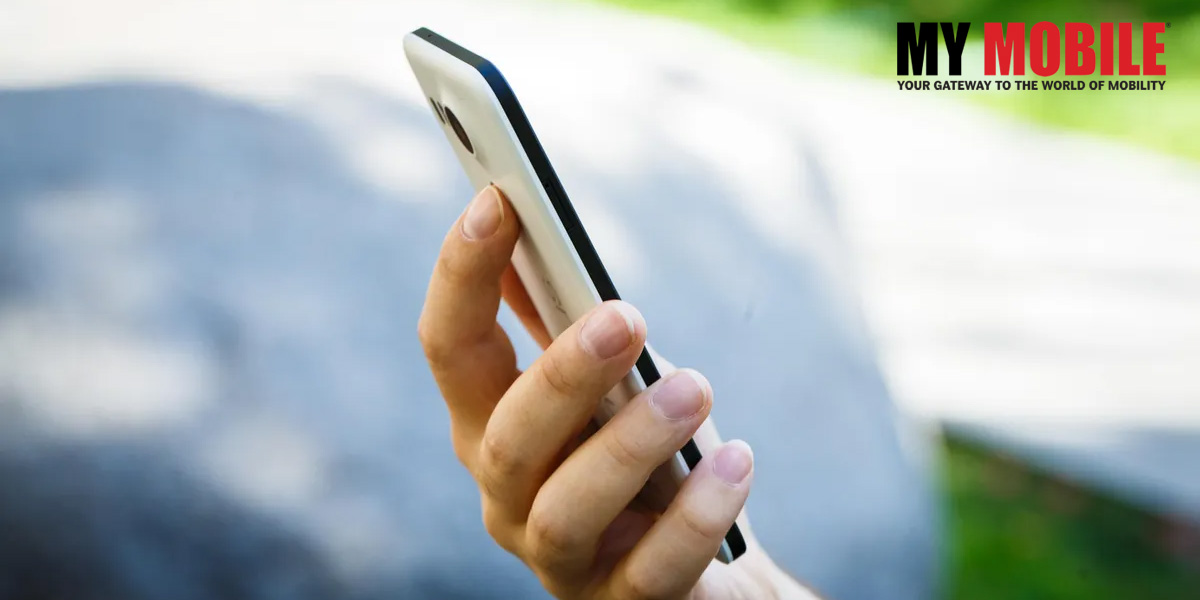 The ZANCO Tiny T1 is the smallest mobile phone ever made, garnering significant media attention. The 0.49-inch OLED screen on this phone has a resolution of 64 x 32, 64 GB of memory, a built-in battery of 200 mAh, and a talk time of 180 minutes.

Additionally, the phone has a Bluetooth music connection, so you can crank up the tunes on this tiny phone.

You also have a “smartphone for DOGS”

Moxie, a device made for dogs, is marketed as the first “smartphone for DOGS” by its manufacturer. It uses a built-in camera to stream live what your dog sees.

As a result, if you’re away from home, you can tune in for some “Fido vision” to see what your dog is getting up to during the day.

Previous articleArtificial Intelligence And Its Applications In The Real World?
Next articleMarvel’s Spiderman Remastered; PC Modes for Gamers