The aftermath of the Twitter takeover might provide a wishy-washy situation for the netizens to still keep their account activated here or switch to the next best option. The noticeable decline in the number of Twitter users after the heroic yet difficult to keep up with subscription plan and layoff spree by the new owner, Elon Musk, has favored the alternative social media platforms bestowed with similar concepts to be replaced with this social media giant. Hence, the netizens have used their veto power to switch to different social media platforms that are offering equivalently similar functions as Twitter, whereas Mastodon which is slightly newer yet compatible according to the avid ex-twitter users has opted in the booming rate. Mastodon has it all and beyond; however, only a small chunk of the population is aware of the venerable functions of the app. You can call it the right place, the right time! kind of happenstance, as we will further discuss and explore the nook and corners of Mastodon, to make it your new preferable social media platform.

Mastodon, launched in 2016, is not Twitter’s official replacement but an alternative majorly chosen by the netizens and became the talk of the town after the entire Twitter takeover fiasco. It is a decentralized social media platform inculcating almost similar functions to Twitter. Here, in lieu of tweets and retweets users can post “toots” and “boost” the post respectively, along with following other accounts and favorites through ‘likes’. Besides this, Mastodon offers fewer ads in between and performs decentralized operations, basically not one person is operating and responsible for the functioning. 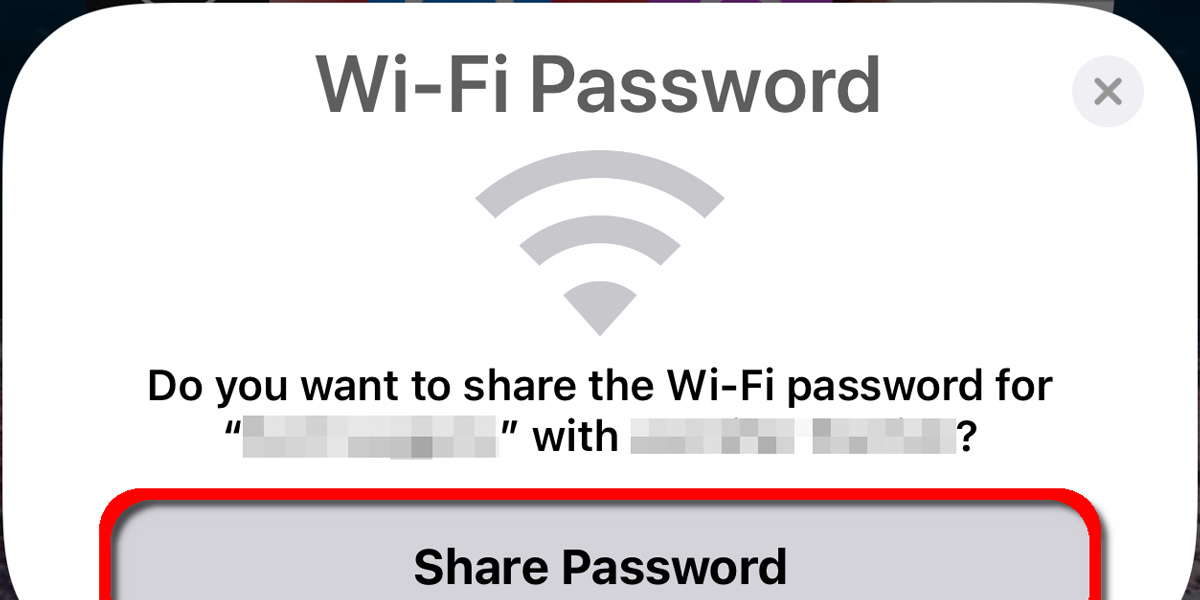 Voila! Your account on Mastodon is created. Explore and decide if you are entertained by this social media platform.

Mastodon, a comparatively newer social media platform has just hit the jackpot due to the arbitrary sensing by the netizens for Twitter. The shifting of power has helped Mastodon to mark its name on the map. To enjoy the advantage of being part of mastodon we have provided how to create an account on the same. Too soon to say if it will be the best alternative to Twitter.