There are so many tech brands that manufacture some of the best devices that have become an indelible part of our daily lives and it becomes difficult to choose the best amongst the lot.

When you have the likes of Apple, Samsung, Google, Xiaomi, OPPO, Realme, among many other tech giants vying for your attention, you are forced to make up your mind so as to select one of them.

All of them have rolled out some excellent devices in 2022, with the latest being iPhone 14 series from Apple, and Pixel 7 series from Google, whereas Xiaomi, Realme, OPPO, etc. have a slew of their own models lined up for release in the coming months as 2022 draws to a close.

Realme 10 Pro and Realme 10 Pro+ have been unveiled in China and both are 5G handsets that come with a dual Wi-Fi support, which are receiving good reviews from users and tech experts alike. 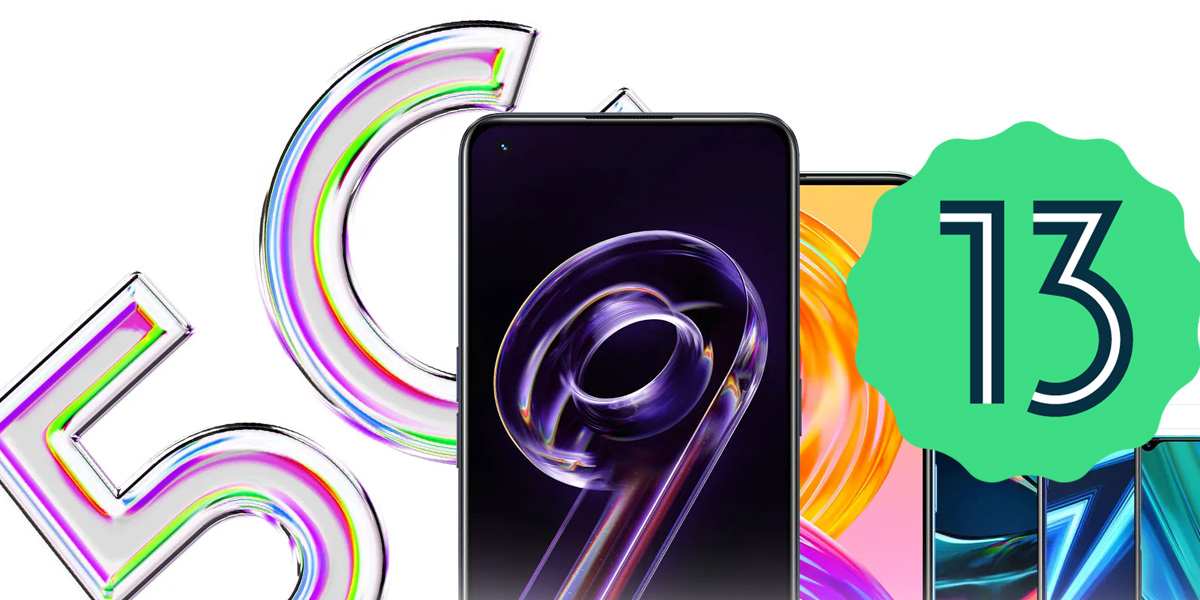 Therefore, it becomes necessary to mention its features and specifics so that other users would know about them, like whether it is something they’re looking out for or not.

Realme 10 Pro comes with a 6.72 inch AMOLED display screen with full HD+ resolution and 680 nits of brightness, along with a 120Hz refresh rate, while you also get a 93.76% screen-to-body ratio.

It is powered by a Qualcomm Snapdragon 695 5G SoC that packs up to 12GB of LPDDR4x RAM and 256GB of UFS 2.2 storage capacity that can be expanded with the help of a microSD card of up to 1TB.

Users can also avail a 108-megapixel primary sensor and a 2 megapixel secondary snapper, along with a 16-megapixel front camera, while the device itself runs on Android 13 OS with Realme UI 4.0 skin on top.

Now coming to Realme 10 Pro+, it comes with a 6.7 inch AMOLED display, which supports a 120Hz and 2,160Hz refresh rate, along with a 61 degree curvature, while it is powered by a MediaTek Dimensity 1080 SoC, when paired with a Mali-G68 GPU.

It also features a triple rear camera setup with a 108-megapixel primary camera, also including an 8-megapixel ultra-wide angle sensor and a 2-megapixel monochrome camera, while at the front you have a 16-megapixel selfie shooter.