After giving you clean air alerts, Google Maps is now set to help you plan your rod trip with this new feature. Google has announced to add new upcoming toll prices feature to Google Maps to simplify the choice-making between toll roads and regular roads. The new update will be much more convenient and a boon to all the travelling addicts out there. So, how to check if you have got the update or how it is going to help you check it all out here!

If you end up travelling on National Highway a lot you would be much aware of the toll fees. It is required to pay the prices to travel across the country. Also, it is not your standard fixed amount as it varies from route to route. Moreover, even when you’re planning your trip budget, the toll estimation is never accurate. So, for your convenience, and better budget planning, Google Maps is bringing toll prices to the app. 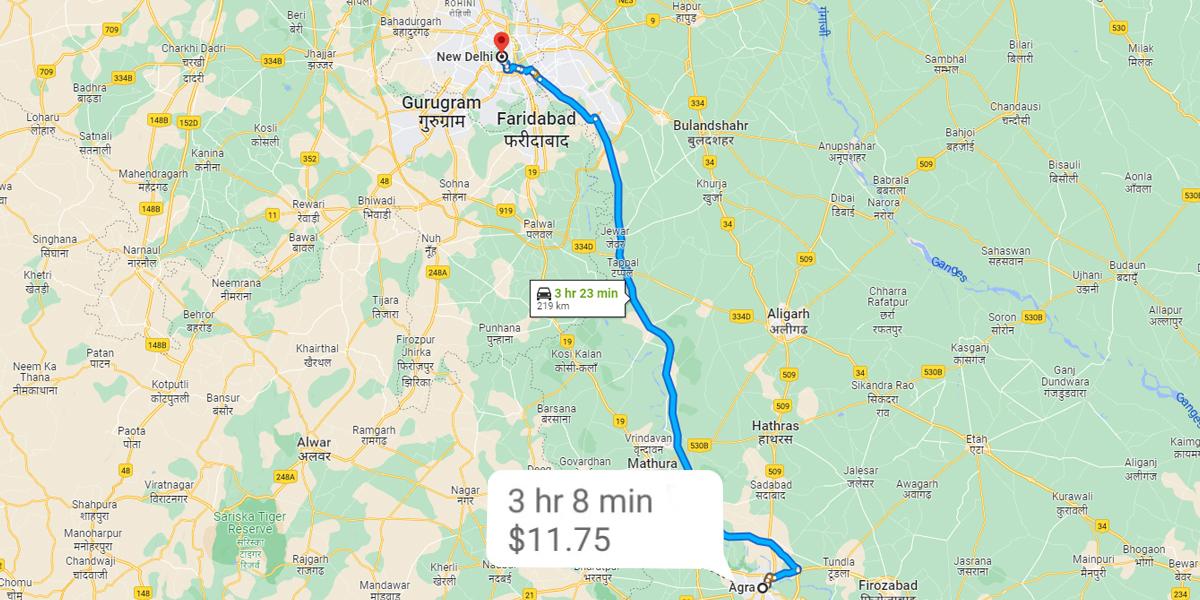 With this new toll update, you would now be able to find the estimated toll price to your decided destination even before your journey starts. The feature uses data straight from the local tolling authorities by analysing up-to-date toll pricing information. The app will tell you the estimated toll price to your destination considering various factors like the cost of using a toll pass or other payment methods, the day of the week, and how much the toll is expected to cost at the specific time the user will be crossing it. Additionally, it has options for those who are looking for a no-toll route and want to explore alternative roads.

Talking about the new update in a release, Google said, “Google Maps will estimate the total toll price to your destination based on factors like the cost of using a toll pass or other payment methods, the day of the week, and how much the toll is expected to cost at the specific time the user will be crossing it.”

Google Maps adding toll prices: How will it work?

Before you start your journey, your map will show an estimated toll price along with the estimated arrival time. “We look at factors like having a toll pass or not, what the week it is, along with how much the toll is expected to cost at the specific time you’ll be crossing it,” Google explained. 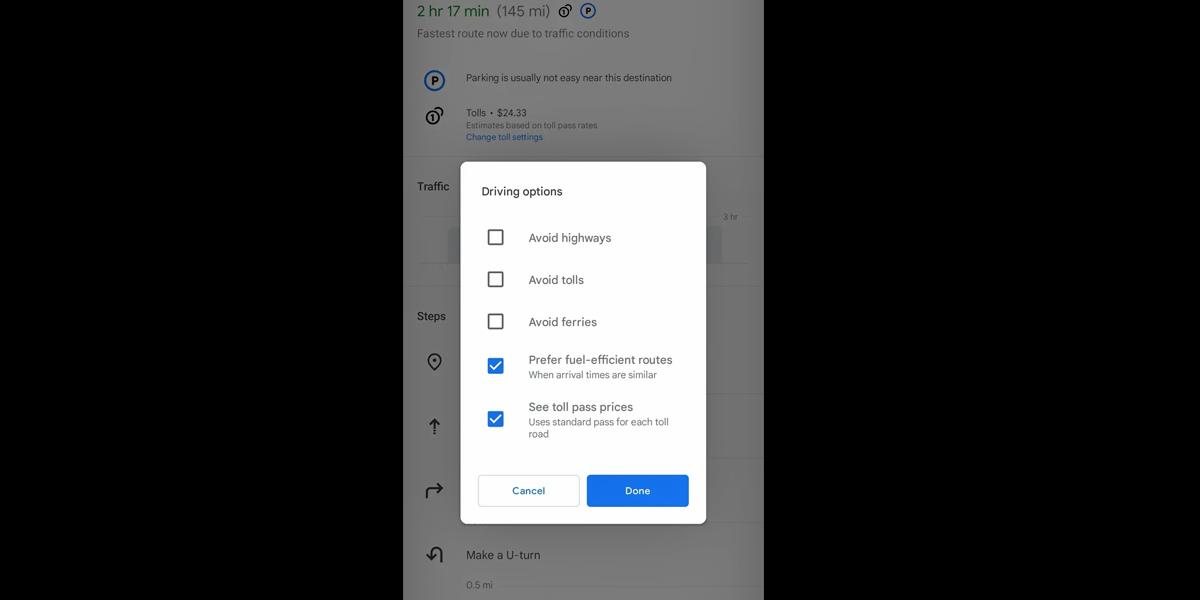 Furthermore, you will also find options to choose the roads that are toll-free.  Google Map will provide you with in-app options to choose the roads with or without toll passes. So, if you don’t want to pay the toll and want to explore an alternate route, you have the options. The new update has the option to avoid routes crossing toll roads entirely, where possible, by selecting ‘Avoid tolls’ within settings.

Google Maps toll prices update: Availability and how to use it?

The way to use the update is very easy and straightforward. Here’s how you can do it:

Step2: Click on the three dots available at the top right corner

And that’s it! You can choose the best route that suits you with all the estimated toll prices. Also, you can select a route by choosing “avoid tolls” if you’re wishing to avoid the tolls completely.

Coming to the availability of the new update, the Android users can only find the Avoid tolls options for now. However, iOS users can now see all the toll prices along with options to avoid them. As per the release by the company, the update will be rolled out to Android and iOS this month for nearly 2,000 toll roads in India including some other countries like the U.S., Japan and Indonesia as well. The feature will be available in other countries very soon.

In addition to the toll prices update, Google has also rolled out new updates for iOS users making the Maps easier to use on an Apple Watch or iPhone. It includes a new pinned trip widget, direct navigation from the Apple Watch, and Google Maps integration into Siri as well as the shortcuts app.

The latest pinned trip widget will help people access trips they have pinned in their Go Tab right from the iOS home screen — making it even easier to get directions. Users can check out the arrival time, the next departure for the chosen public transport trip, and even a suggested route for those looking to drive.

In addition, Apple Watch users will soon be able to get directions on Google Maps directly from their Watch. Starting in a few weeks, it will no longer be required to begin navigation from an iPhone – tapping the Google Maps shortcut on their Apple Watch app will launch the navigation automatically on the Apple Watch itself. Users can also add the ‘Take me home’ complication to their Watch, and tap it to start navigating home on Google Maps.

Google Maps is also integrating directly into iOS Spotlight, Siri, and the Shortcuts app. Once you’ve set up the shortcuts, just say “Hey Siri, get directions” or “Hey Siri, search in Google Maps” to access Google Maps’ helpful information instantly. This feature is set to be available in the coming months, with enhanced Siri search functionality coming later this summer.

Also Read: Google Maps will now show the air quality around you