Featuring all the perks of flagship into a lightweight and stylish design, Mi 11X Pro will be available at the lowest ever price on Amazon.in.  According to the latest update, the smartphone can be grabbed at Rs 28,999. The device carries an actual price tag of Rs 47,999.

The 256GB of internal storage of Xiaomi Mi 11X Pro is paired with 8GB of RAM. The device features a 4,520 mAh battery that supports 33W fast charging as well.

Furthermore, the phone comes pre-installed with MIUI 12, which is based on Android 11. A 6.67-inch AMOLED display on the front with a hole-punch cut-out design in the top centre. It has a peak brightness of 1,300 nits and a refresh rate of 120Hz. All of this is backed by a 4,520 battery. 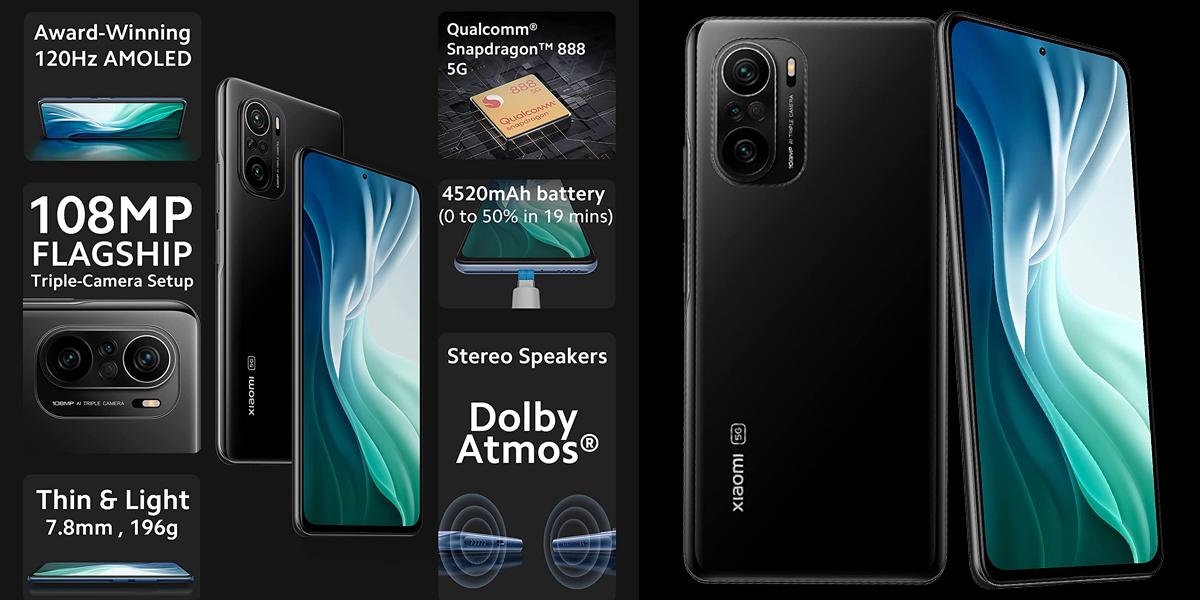 Talking about the for the camera specs, the phone features a triple camera setup including a 108MP main camera, as well as an 8MP ultra-wide sensor and a 5MP tele-macro lens. There is a 20MP front camera for selfies and video calls. Twin speakers with Dolby Atmos, a fingerprint scanner on the side and 5G network connectivity as well are other features of the Xiaomi Mi 11X Pro.

In April, Xiaomi offered a special deal on the Mi 11X Pro. The smartphone was available at Rs 29,999 during the 8th edition of Xiaomi India’s Mi Fan Festival.

Xiaomi Mi 11X Pro: Should you buy it?

Currently offered at Rs 28,999, buying the Xiaomi Mi 11X Pro can be a good deal. However, those who keep themselves updated with the latest technology might not find this as an appropriate option. As compared to the latest flagship, Xiaomi Mi 11X Pro’s specifications might look a bit outdated. The Snapdragon 888 is still a capable of handling day-to-day tasks without any hiccups. Majority of the smartphones at this price point carries seeing 5000mAh models while Xiaomi Mi 11X Pro comes with 4520mAh battery with just 33W fast charging support, which is slow compared to 65W, 80W, and 150W options in the segment

Above all, the phone is yet to have an Android 12 update. So if these drawbacks are not significant to any users they can go ahead with the deal.

Save up to 40% on leading smartphones such as...
Read more
Entertainment

Previous articleGoogle Maps adding toll prices to help you estimate the true cost of your road trip
Next articleOPPO K10 5G to to go on sale starting 12PM IST on June 15: Check price and other offers

Spying and espionage have always been popular genres. Fans...