From BigBasket To Googledummy; 10 Most Common Passwords Indians Use Which Is Not Safe At All

In today’s digital age, passwords are becoming increasingly crucial, and we must remember a variety of passwords for our bank accounts, social media accounts, emails, e-commerce websites, and more.

Due to the sheer number of platforms that require passwords, choosing a solid password can be very challenging. As a result, most users choose simple or obvious passwords like their spouse’s name, birth date, parents’ names, or the name of their pet, which are very simple for people who are familiar with them to decipher.

In addition to the passwords described above, users frequently use passwords that are simple to remember. Unfortunately, these are also relatively simple to break, rendering them ineffective in most situations.

Most common passwords India Use in 2022 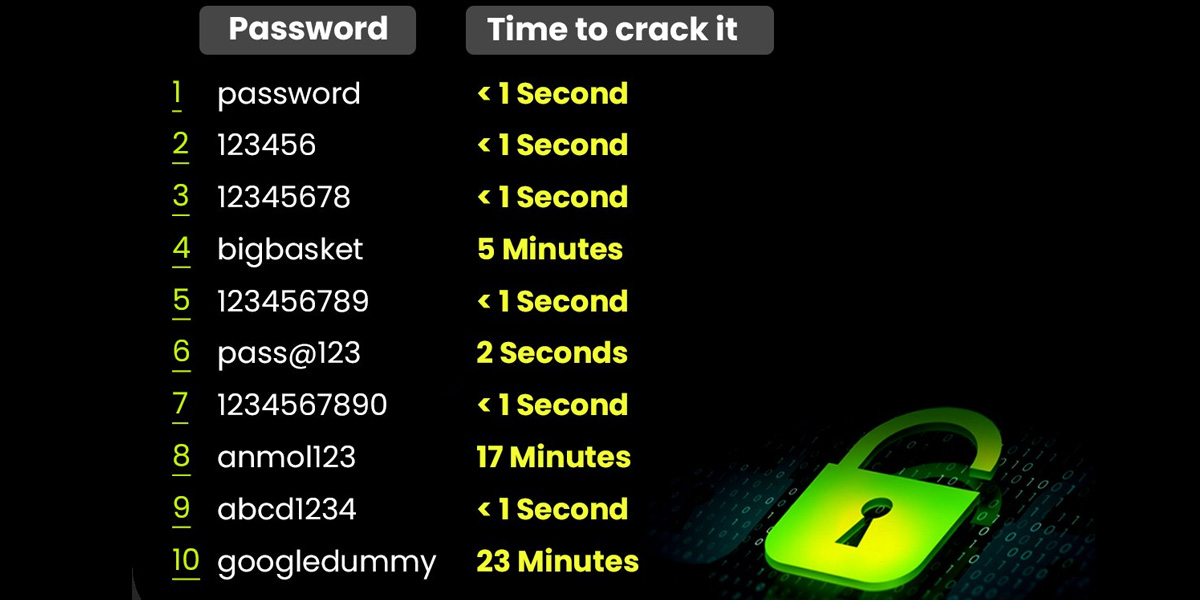 Most users probably consider the word “password” when entering a password on any platform. Since 34,90,216 people in the nation have used it as a password, it is not new. However, an attacker may break it in less than a second because it is widely used.

Users frequently use “123456” as a password because it is simple to remember and does not require much effort. This is another quite popular password. This is used by 1,66,757 users and can be cracked in under a second.

Some individuals believe that making their password longer and substituting “12345678” for “123456” will make it more unique, but this is untrue because it has already been used by 1,14,073 people and can still be cracked in under a second.

One of the study’s most unexpected findings is that 75,081 people chose the five-minute password “BigBasket,” which can be cracked. Despite being a strange choice, it appears that even this password is prevalent and easily breakable.

“123456789” is another password that we might use frequently. It is relatively straightforward despite being quite long. The password can be broken in under a second and used 30,424 times.

“pass@123” conjures up the idea that it is sufficient by combining a symbol, a number, and an alphabet. However, it can be cracked in about 2 seconds and has been used 20,792 times, making it just as useless as “123456,” the article claims.

The sole name to appear on the list of passwords is Anmol, which suggests that it is a popular name in India. 10,143 people have logged in using the password “anmol123.” Even though it appears straightforward, it takes 17 minutes to crack, making it a little more secure than the other passwords on the list.

“abcd1234” is a different combination that is frequently used. It can be cracked in under a second and has been used by 8,941 users. 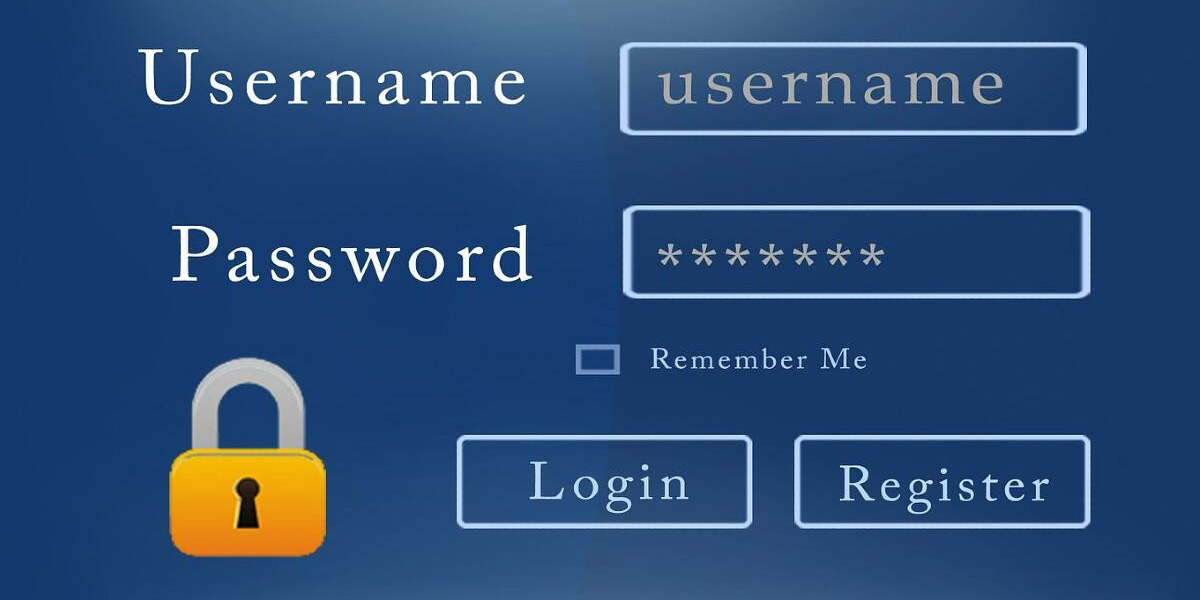 According to the NordPass study, consumers continue to use insecure passwords to secure their accounts. Despite increased knowledge of cybersecurity, many still use passwords that are simple to crack.

The most widely used password in India in 2022 is “password.” The paper also states that it is hackable in less than a second. In a similar vein, the second most popular password in India is “123456,” which is also easily cracked. The report also states that “the study shows that passwords like 123456, password, and 123456789 are as popular among high-ranking executives as they are among regular internet users.” We advise you to change your passwords if you have used these on any of your accounts.

Previous articleBrowser Crash Due to Bizarre iPhone; Details Inside
Next articleTop 5 mistakes that are causing your smartphone to underperform