Acer is the leading global gaming PC giant in India and is prepared to kick-start “Predator Gaming League 2022” from 12th of August to 4th September finale that is set to take place in Bengaluru.

As the tournament progresses, we’ll get to witness some of the best top e-sports teams in the country that will battle out in PUBG PC and DOTA2 tournament where the victors from India will travel to Japan to compete in the 400,000 USD Prize pool Asia Pacific Grand Finale.

“After two years of lockdown and travel restrictions, we are so excited to meet the esports teams in-person again. ‘Become One’ is the theme for Predator League 2022, emphasizing the need to reconnect with fellow gamers and demonstrating Acer’s commitment to the gaming community,” said Andrew Hou, President of Acer Pan Asia Pacific Regional Operations. 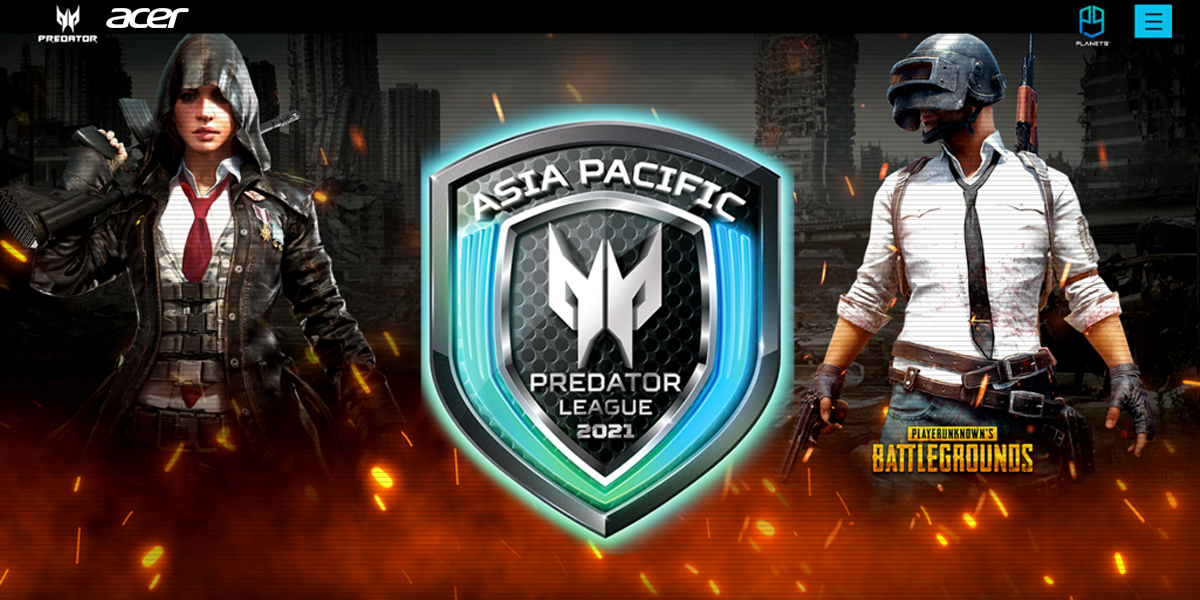 On the announcement Sudhir Goel, Chief Business Officer Acer India, said, “Being pioneers in the industry, Acer plays a crucial role in the development of the gaming market in India, and PGL is our contribution towards the community. The platform will welcome gaming enthusiasts and professional players and provide them with opportunities to excel in gaming. At Acer, we believe in elevating the experience of players and supporting them in their journey. We look forward to extending our continued support and commitment to develop and evolve the gaming market in the future.”

The Asia Pacific Predator League Grand Finals will be held in person and this year, the final league is set in Japan on 11th – 13th of November 2022 where the winners will be awarded US$400,000.

There are many qualified teams across 15 countries and different territories that will participate in the grand finals where the winners of each tournament will also be given the coveted APAC Predator League Shield and Predator gaming products from Acer.

Acer will also include PUBG: BATTLEGROUNDS and Dota 2 in the list of games due to the enormous popularity that both command while PUBG has become a household name throughout the world and Dota 2 is anyhow one of the most popular games in the gaming community.

There are long stories behind the teams from every region that are participating and it will serve to elevate the drama, highlighting the exciting return of the tournament. Fans can visit the official Predator League website to find out more about the league.