The Iranian government has witnessed an exponential rise in the number of protests over the past few days. The citizens of Iran are protesting due to women’s safety issues, economic recessions, freedom of speech and choice. Still, the protest took a violent turn resulting in the death of 6 people. Also, the government of Iran has shut down the internet facility in the country due to the protests.

All the protests started after the death of a 22-year-old girl  Mahsa Amini in police custody who was there because she was not wearing a Hijab correctly. Police said she passed away due to a heart attack, but her family said Amini didn’t have any heart-related disease.

To help Iran’s people, the US government has entered the game by permitting their tech giants to allow Iranians internet access. This was officially revealed by the US Secretary of State Antony Blinken on Friday.

Blinken said that the government of Iran is afraid of its citizens and added further that they would help the 80 million people of Iran to have internet access so that they can be in contact with other countries.

How the US is helping Iranians

The US government has allowed its tech companies to support Iranians; in the list, many social media platforms, collaboration platforms, video conferencing, and cloud-based service providers are present that will aid the Iranian population digitally.

The US government will provide Virtual Private Network (VPN) software, anti-malware software, and anti-tracking software to Iranian people so that they can access the internet freely and securely too.

The US government will also deliver additional authorisation to the services that are provided to Iranians so that the Iranian population would resist the internet laws that are imposed on them.

Also, the Us government will proceed in providing anti-censorship tools with some mobile operating systems so that the people of Iran would express themselves freely without the fear of the country’s cruel government. 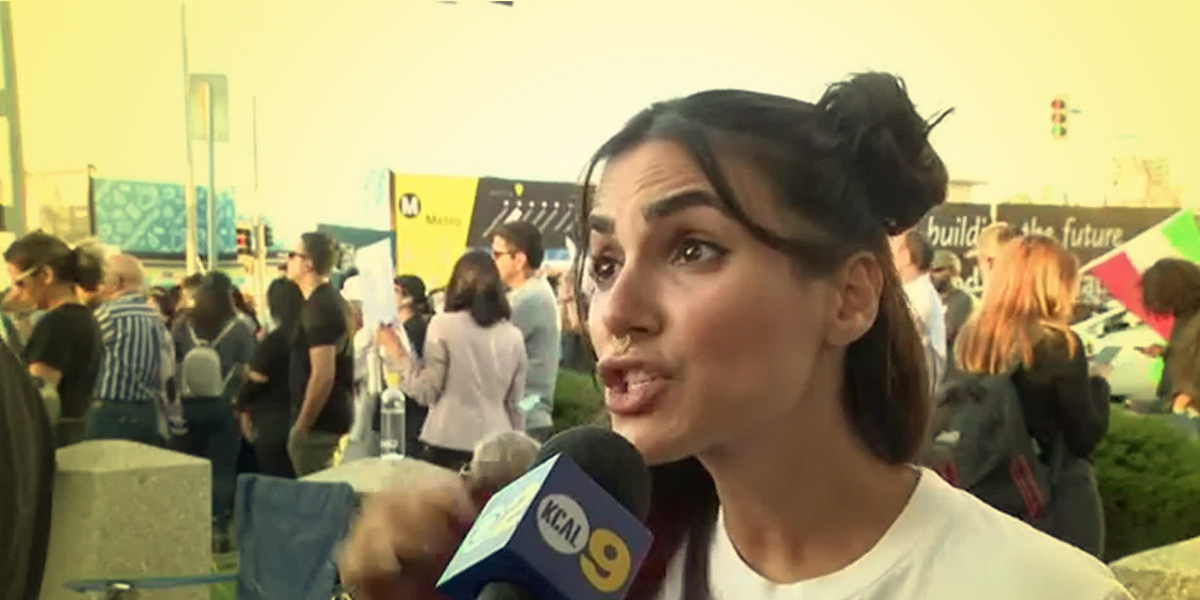 The softwares that require some personal information as a part of verification will not demand the data now to ensure the safety of Iranians from their government.

In the past, WhatsApp also helped the population of Iran in conversing with each other and to spread important news.

Signal, a messaging app, also said that they would set up a proxy server so that Iranians stay connected with their network and can communicate with each other.

Many other repressive tools are even provided to the population so that if more strict internet laws emerge in Iran, then the people have the option to communicate and would fight against their regime.

Elon Musk also confirmed that his company Starlink would provide its services to the people of Iran and dedicate its satellite to the country. Musk even helped Ukraine in the war against Russia.

Yet officials say that the internet ban is not dangerous as it was in 2019, when more than 1500 people were killed in only two weeks, but officials also say that it is not the correct time to judge the future of protests.

Some political experts are even citing that they are seeing a new future of Iran that can be a democratic country with equal rights for everyone.

Protests in Iran are getting apprised again after some years, and now they are due to the death of Mahsa Amini, who was arrested for not wearing a Hijab correctly and then passed away in police custody.

Seeing the protests, the government of Iran shut down the internet of the country and then the US came to help the people of Iran, allowing their tech companies to help Iranians get internet access.