When And What To Expect From The Upcoming Marvel Movies In 2023?

From Marvel comics to a fantastic screenplay, Marvel has opened a multiverse of madness for the audience to enjoy. The massive shabang and out of ordinary cinematic experience awaits for the marvel fans. Well, Marvel has geared up to give an extraordinary experience to their audience from Marvel Phase 5 and Marvel Phase 6 movies and we can assure its success by the massive hit of Marvel Phase 4 movies. Captain America by Chris Evans, Iron Man by Robert Downey Jr, and Thor by Chris Hemsworth had lived and bid adieu to their part and to the Marvel universe. However, MCU can not halt their universe from growing and expanding, hence we have Marvel Phase 5 Movies rolling out in 2023. The pipeline of New Marvel Movies 2023 list, include Ant-Man and the Wasp: Quantumania releasing on February 17, 2023, Guardians of the Galaxy Vol. 3 coming out in May 5, 2023, Spider-Man: Across the Spider-Verse the animated sequel releasing in June 2, 2023, and many more. A tour to all these released and upcoming marvel movies will be a logical move now, so let’s get a recap of all and every happenstance that has led to the Marvel Phase 5 Movies and eventually to Phase 6 Marvel Movies too.

To Recall And Remember!

Marvel Movies and series in Phase 4, Additions after the Avengers: Endgame! 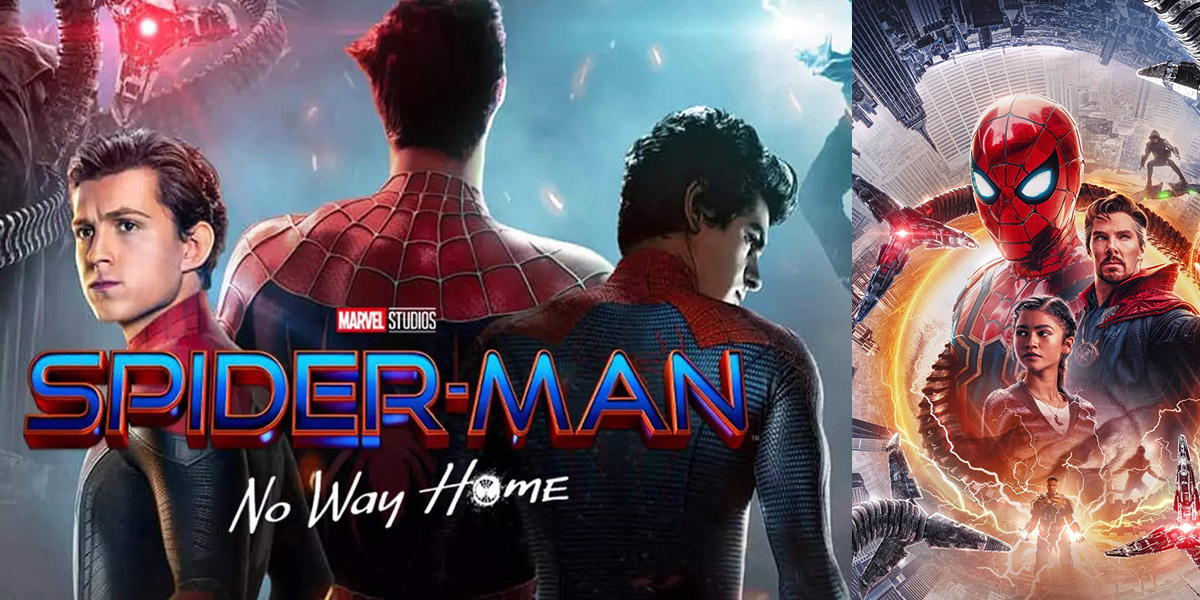 Hope you have not missed out on watching any of the series and movies of Marvel Phase 4! Or else you might not get a solid grip on Marvel Phase 5 movies with the releasing dates fast approaching. As you know the Marvel world is interlinked! 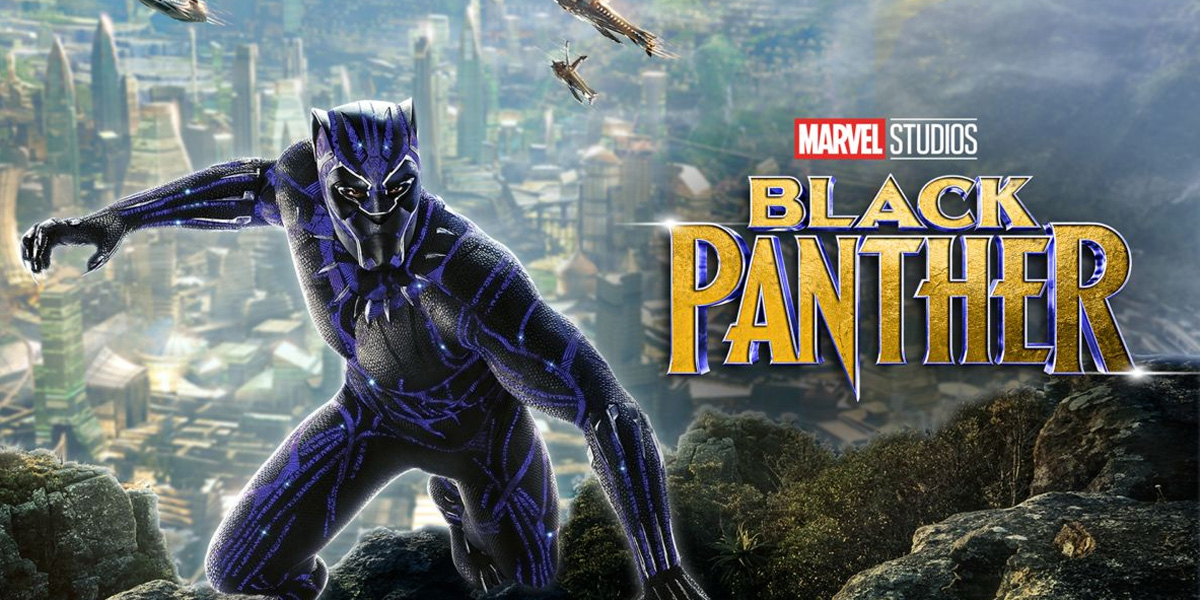 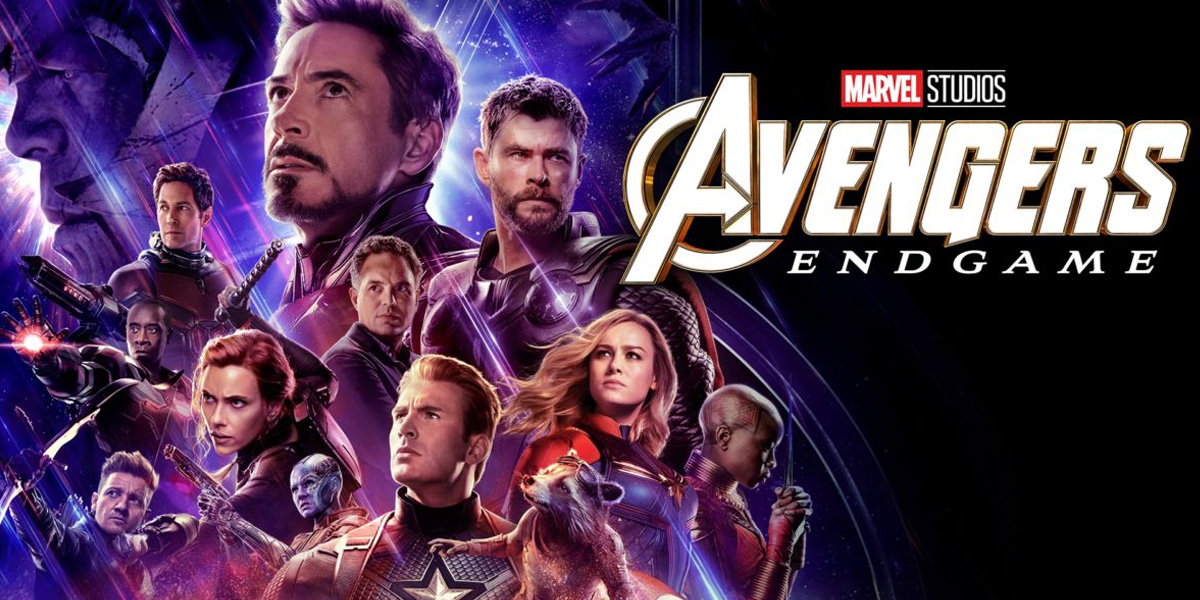 Upcoming Marvel Movies and series in Phase 6: All that we know for now! The Unscheduled and exciting projects of Marvel Phase 6

With dropping the curtains down for Marvel Phase 6 movies with Avengers: Secret Wars, There are some honorary mentions (Can’t help to sound like Miss Mojo) and unscheduled projects of phase 6 that will sooner or later be the talk of the town. This list includes X-Men, Shang-Chi 2, Spider-Man 4, and Armor Wars. All the details on these movies are still wrapped and sealed. The Information On the New Marvel Movies 2023

ANT-MAN AND THE WASP: QUANTUMANIA 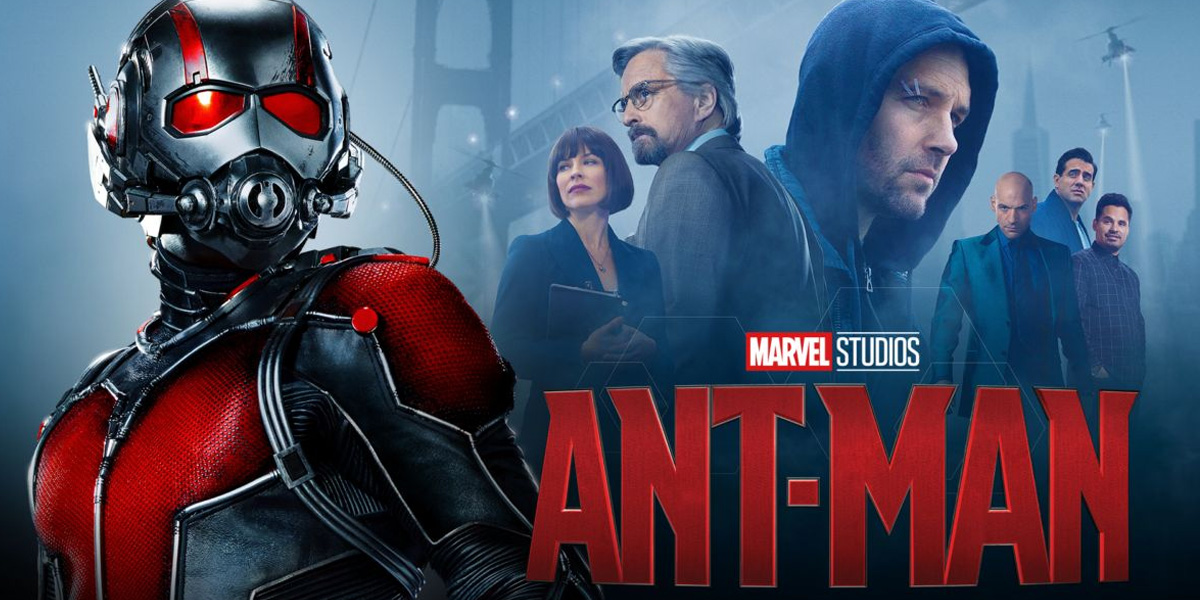 On February 17, 2023 the sequel of Ant-Man And The Wasp will be ours to see and spectate. This first movie of Marvel Phase 5 with Peyton Reed being the captain of the ship telling a enthralling story of Scott Lang and Hope van Dyne, along with Hank Pym and Janet van Dyne and Scott Lang’s daughter Cassie go on a new adventure and discovering the Quantum Realm, smashing the case of their arch nemesis Kang the conqueror. Well we don’t need to wait long to see Kathryn Newton, Jonathan Majors, Evangeline Lilly, Tony McCarthy, Bill Murray, Paul Rudd, Michelle Pfeiffer embarking on the journey to Quantum Realm.

GUARDIANS OF THE GALAXY VOL. 3 The next chapter of “Guardians of the Galaxy” franchise will be hitting the theater on May 5, 2023. The movie is landing major enigmatic aura around the world and they whisper about the character of ‘Gamora’ and the development in the banter of Lord Quinn, Groot, Rocket, Drax with Gamora. James Gunn is all set to take on the director’s hat for this movie after 6 years. With the director stating this installment of the Guardians franchise will be an emotional roller coaster and the trailer of the same is a clear indication of it. You will be discovering if Adam is actually here to help the squad or have some ulterior motive. This will be the last ride of the guardians around the galaxy and surely will be a high-voltage drama and comedy with the hysteric banter with some deaths and heartbreak that Lord quill may retire and gamora and quill not getting back together. The plot however is not completely known and we can just guess and wait for May 5, 2023 to watch Chris Pratt, Zoe Saldaña, Will Poulter, Karen Gillan, Vin Diesel, and many other stars giving answers to all the questions and inhibitions in our heart. 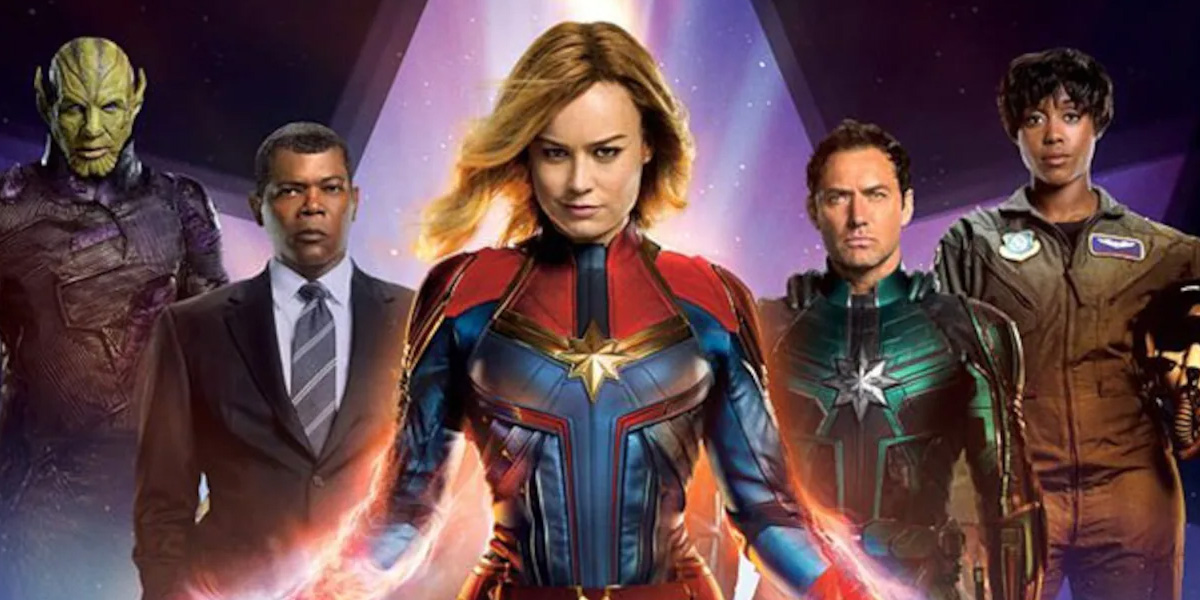 Year 2023 is looking promising and with the Marvels releasing on July 28, 2023 we will see the return of Captain Marvel. We so wanted Captain Marvel coming again to engross the audience with and infuse the idea of empowerment with magnetic storytelling. Currently, what we know is that the movie helmed by Nia DaCosta freshly adding the mystery to the plot by Captain Marvel, Ms. Marvel, and Monica are on a thrilling journey across the universe swapping and switching their locations by channeling and synching their powers (Remember, Ms. Marvel’s ancestral bangle). It will be interesting to see the madness of the power maximization and women leading from the front. You will be seeing Park Seo-joon, Brie Larson, Carol Danvers, Iman Vellani, Lashana Lynch, Mckenna Grace, Teyonah Parris in the movies making us belive in superheroes.

How the movies releasing in 2023 fits in the MCU? There are a few series in the pipeline for the year 2023, covering the narrative of Marvel phase 5, including Spider-Man: Across the Spider-Verse animated series that will be releasing on June 2, 2023. The amalgamated idea of all the movies and series coming out under Marvel Phase 5 is to bridge and sync Marvel Phase 4 and Marvel Phase six to keep the stories moving forward. With exploring new realms and plotting the superhero in saving the multiverse can be a coherent idea via teaming up Captain Marvel, Ms. Marvel, and Monica together, Discovering the new head for the galaxy, and Ant-man and the wasp with their extended team discovering the new realm and energies. This can only excite us more for the upcoming Marvel Phase 6 it will catastrophically engage the audience.

The details for the Marvel Phase 5 are here for the audience to be exalted with the content coming in by the MCU and its upcoming phases.

Also Read: Your favourite Marvel superhero might join the Avengers