Twitter announced that it is rolling out a button to toggle captions for its video player on its iOS and Android applications. If a video has captions available, the button will be visible on the top-right corner of the video and will let users choose whether they want to see captions for the video or not quickly. Twitter was reportedly testing the feature in April, but at the time, it was only available to a limited number of iOS users.

Until now, closed captions showed up on Twitter videos on your mobile phone depending on many factors including whether you have turned it on in your phone’s accessibility settings and whether you are watching a video with your sound off. While that is still the case, you can now easily turn captions on and off when you want, similar to how the implementation works on the Twitter website.

Also Read: Twitter Circle goes available to more users: All you need to know about it

In an email interaction with The Verge, Twitter spokesperson Shaokyi Amdo said that the button will only show up on videos with captions already available and is not related to the automated caption system.

Video captions or no captions, it’s now easier to choose for some of you on iOS, and soon on Android.

On videos that have captions available, we’re testing the option to turn captions off/on with a new “CC” button. pic.twitter.com/Q2Q2Wmr78U

In other news, Twitter confirmed earlier this week that it is working on a built-in ‘Notes’ feature that will allow users to write long-form text on the platform instead of having to link to an article or blog that they have written externally. Currently, tweets are limited to 280 characters. The Notes feature is currently under testing and is only available in certain regions like the United States, Ghana and Canada. 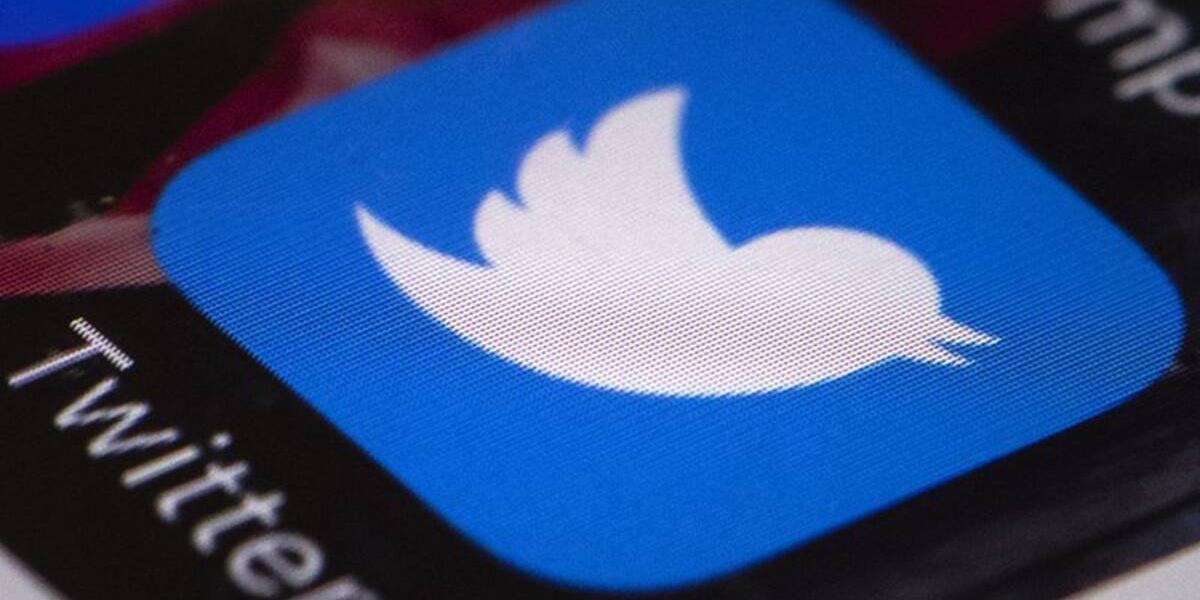 Notes will be a separate section in the app where Twitter users will be able to write out their long-form content into a ‘Write’ tab. This longer piece can then be embedded into a tweet later on to publish. Twitter also mentioned that a group of writers has been helping the platform test the feature by publishing Notes with other tweets, images and videos embedded into them.

Have more to say on Twitter than you can fit in 280 characters? Twitter is testing a new way to let you do that, and your followers won’t have to leave the app to read it.

Twitter is testing the Notes feature for writers who want to produce longer content. So, what are Notes all about, and how do they work?

Twitter is testing the Notes feature among a small group of writers. Notes allow you to share longer content with your followers, similar to how you’d retweet or quote a tweet. The best part is that you can create and publish your notes without leaving Twitter, and readers won’t be redirected to a different platform when they open them.

We’re testing a way to write longer on Twitter. pic.twitter.com/SnrS4Q6toX

This is significant because thought leaders and writers take to Twitter daily to share their expertise and advice on topics their audiences care about. Notes will allow them to do that more efficiently and organize their content better, as they will have a dedicated place for their followers to find it.

If you follow someone whose tweets you never want to miss, consider adding them to a Twitter List, so you can isolate and check their latest tweets when you want to.

Writers create notes in Twitter’s composer tool, Twitter Write. When a writer shares a note, it will appear as a Note Card, which is a preview of the Note, similar to how shared article links appear on Twitter. Unlike tweets, writers can edit their Notes after publishing them.

The card will show you the image of the Note, the writer’s handle, and the Note’s title. You’ll have to click on the card to read the Note. You can access a writer’s Notes by clicking on the Notes tab on their Twitter profile on the web platform, but only if you’re in a country where Twitter is running the test.

Previous articleXiaomi 12 Ultra expected to be launched in July
Next articleNetflix confirms to bring ad-supported tier for its platform: All you must know about it