YouTube Vlogging is becoming increasingly popular among all types of businesses in India. There are numerous Indian tech YouTube channels, and some Tech Vloggers are well-known for providing useful information to their followers.

This article will tell us about the Top Tech YouTubers in India in 2022. YouTube is one of the most useful platforms for social media marketing strategy; every company uses it to promote its brand.

With 1 billion unique visitors per month, YouTube is the second largest search engine. YouTube has something for everyone, from questions and answers to tutorials. There are many YouTube channels that host videos about gadgets and their usage, whether they are reviews or new gadgets launch news.

Also Read: Net Worth Of The No.1 YouTuber Mr Beast

In this article, we have listed about ten YouTube channels from India that are making technology accessible to the general public. We’ve listed all of your favorite channels. If you’re looking for some good and popular tech YouTubers to follow, we’ve compiled a list to assist you. 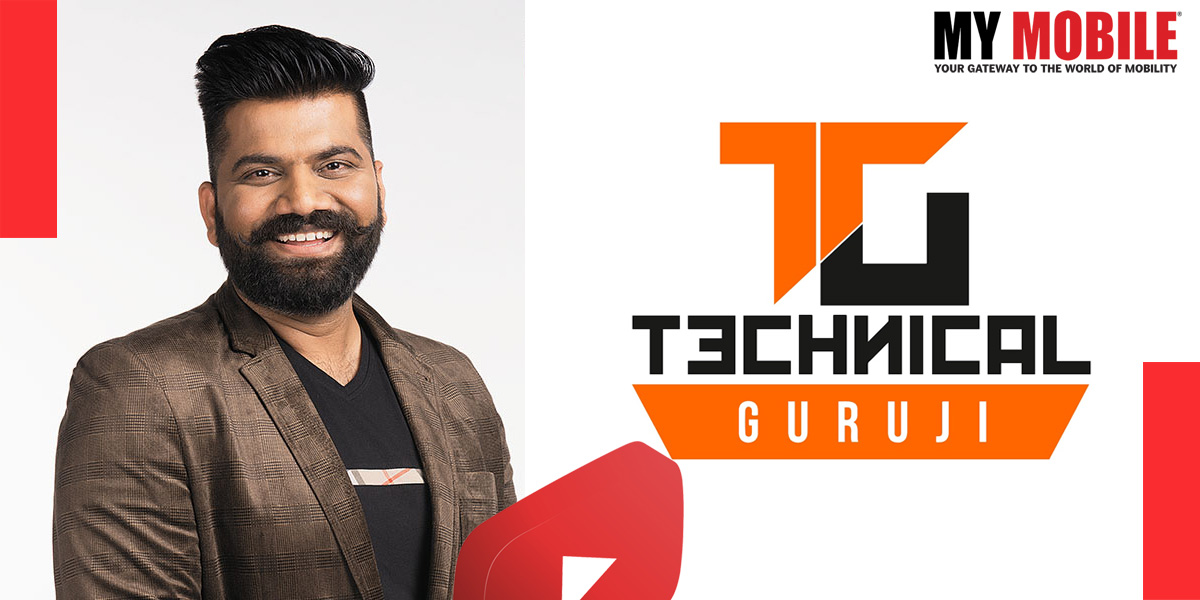 Gaurav Chaudhary, the host of the YouTube channel Technical Guruji, based in Dubai, claims that the channel was created to make technical videos in Hindi easy to understand for the masses of India. This YouTube channel contains updates on the New Smartphone Unboxing, cryptocurrency, Gadgets Review, and other technologies.

Gaurav, also known as Technical Guruji, had applied to a college in Bikaner for a Bachelor’s Degree program in Electronics and Communication. Gaurav relocated to Dubai in 2012 to pursue a degree in microelectronics at BITS Pilani’s Dubai campus.

Gaurav Chaudhary is an engineer, YouTuber, and entrepreneur. He has always been interested in technology and things, and he began learning programming in his early childhood before discovering YouTube in 2007. 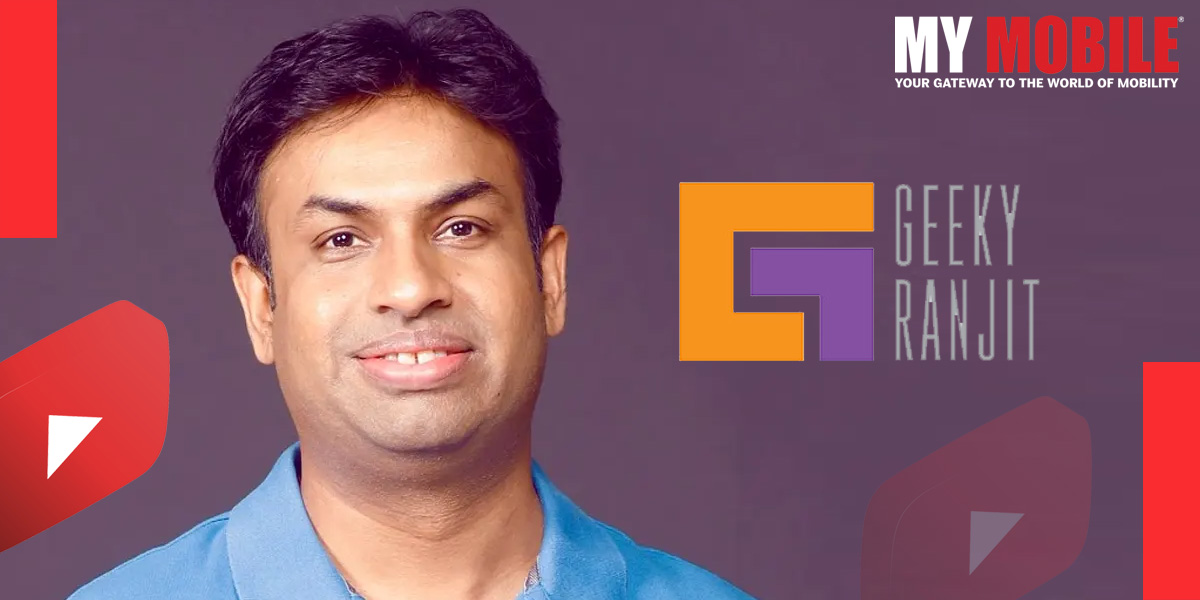 Youtuber Ranjit Kumar is the host of the Geekyranjit YouTube channel. Ranjit Kumar, who is based in Hyderabad, also operates the gadget review website Tech2Buzz.com. He had previously left his job as an IT consultant to launch his own YouTube channel, Geekyranjit. He discusses Android Tips and Tricks, Smartphone Review, Unboxing of New Smartphone, Gadgets Review, and Electronic Products Review on this channel.

Ranjit has had an interest in coding and programming since he was a child. He was such a gadget geek that he was aware of all the new gadgets that were on the market. Before purchasing anything related to technology, his family and friends always sought his advice. 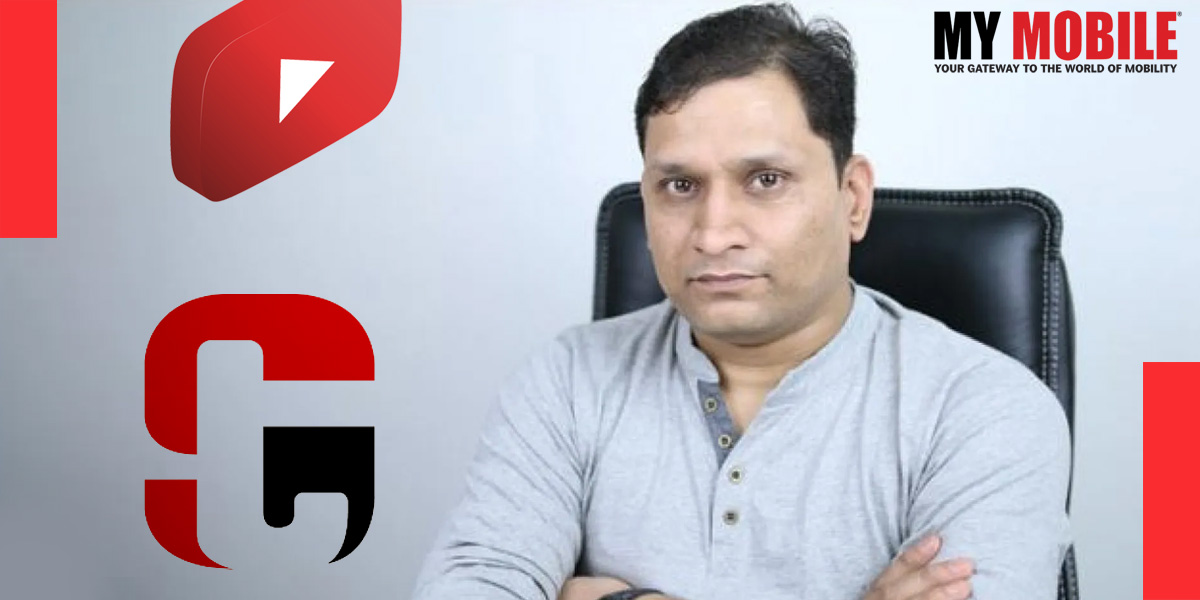 Praval Sharma worked as an engineer in the IT industry before becoming a YouTube personality. He has worked as a technical engineer for Ericsson and as an Application Specialist for ABB ISDC.

When Praval Sharma began making Hindi videos to provide tech reviews in Hindi and reach out to audiences who wanted to learn and understand technology in Hindi,

He began working for Ericsson India Pvt Ltd after finishing his graduation. He later relocated to Bangalore, where he worked as an assistant engineer at ABB.

Gadgets To Use – Abhishek Bhatnagar 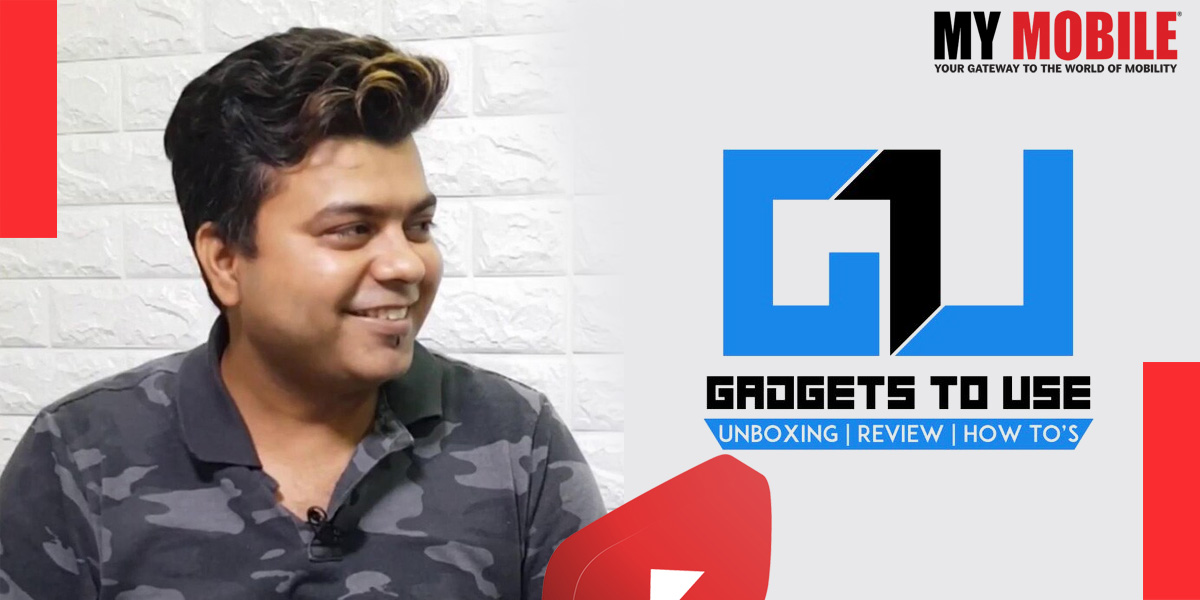 Bhatnagar is a Professional Blogger as well as an Independent Web Consultant. He used to be a software engineer and worked for various IT companies before starting his YouTube venture. Abhishek Bhatnagar is a successful YouTuber as well as a professional blogger. On their channel Gadgets To Use, you can find reviews and unboxings of various gadgets, as well as Smartphone reviews, tips and tricks, and how-to videos. 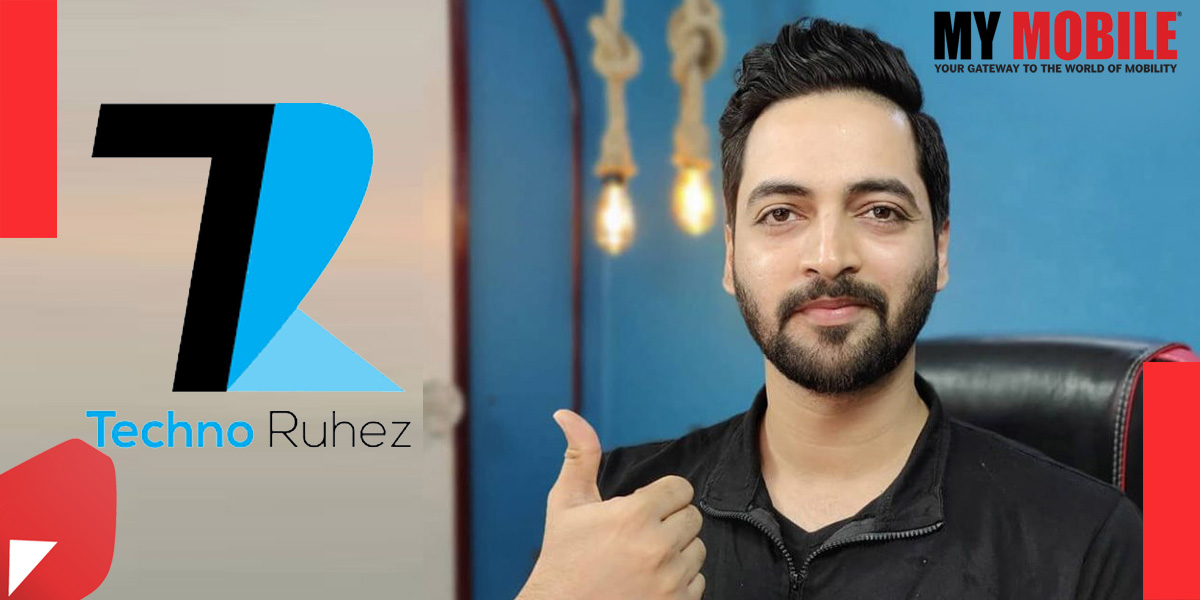 Amrelia states that his goal is to provide simple tips and ad tutorials for tech beginners on how to use their latest device and gain untapped knowledge about a gadget. The user also receives Daily Tech News, SmartPhone Reviews and Unboxing, and Gadgets Review.

Ruhez Amrelia was born in the Indian city of Mumbai. He lives in Mumbai with his father, mother, and three brothers and recently completed his Bachelor of Arts degree.

He worked for a small firm after finishing the course and earned only $5,000 per month. After some time, he quits his job and returns home. He

On February 2, 2015, he watched many YouTube videos and was inspired by some of them, so he created a video and uploaded it to YouTube. He was then doing something else. When he saw his YouTube Channel after a few months, his video received a positive response and around 400 subscribers from a single video. 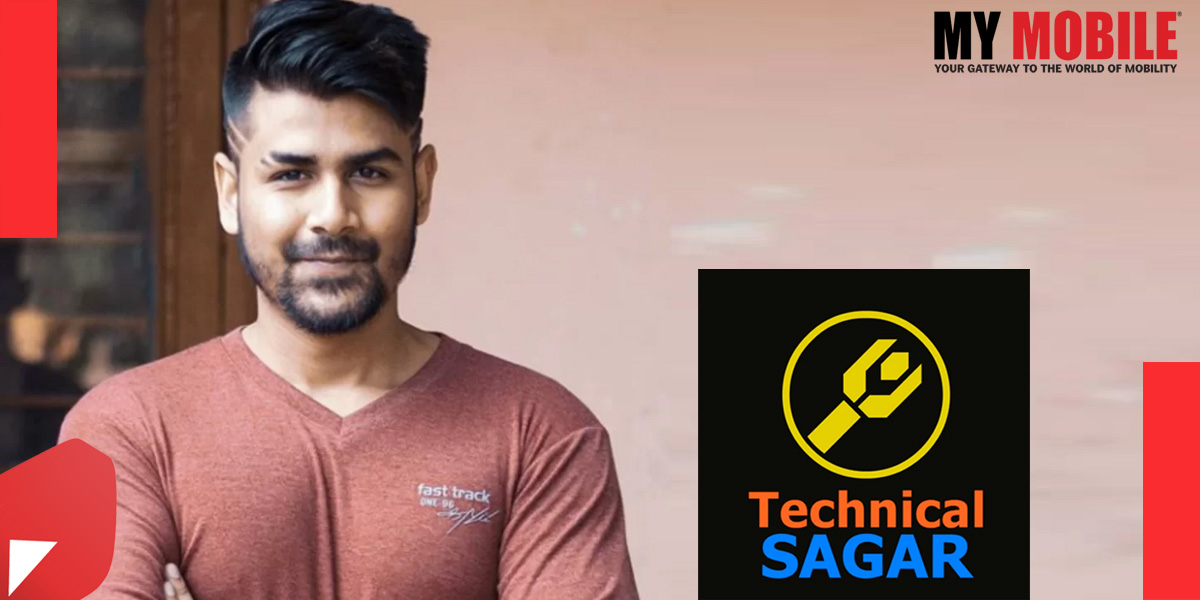 Abhishek Sagar claims to be a self-taught white-hat hacker as well as an Indian commerce graduate. He is very interested in cybersecurity and adds videos about the latest tech news and events.

Abhishek Sagar was born on 28 July 1994 in Dadri Uttar Pradesh India, his profession is an ethical hacker and a Tech YouTuber. 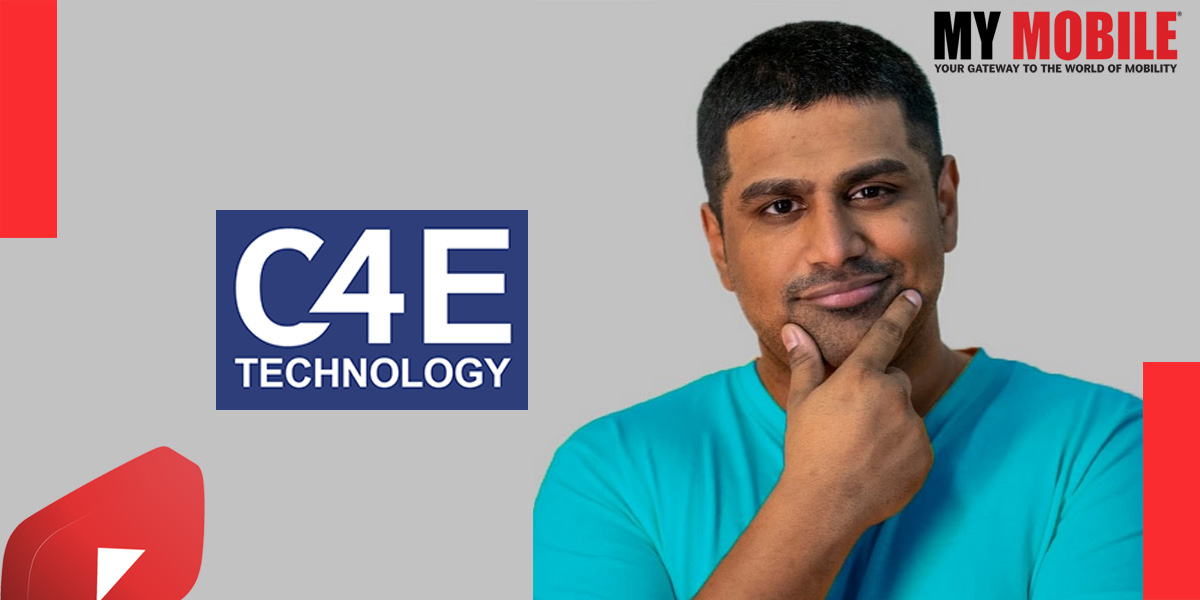 C4ETech, founded by Ashwin Ganesh, primarily focuses on Smartphones and Android. This channel primarily features videos about gadget reviews, comparisons, and tutorials, among other things. The YouTube channel is only available in English. 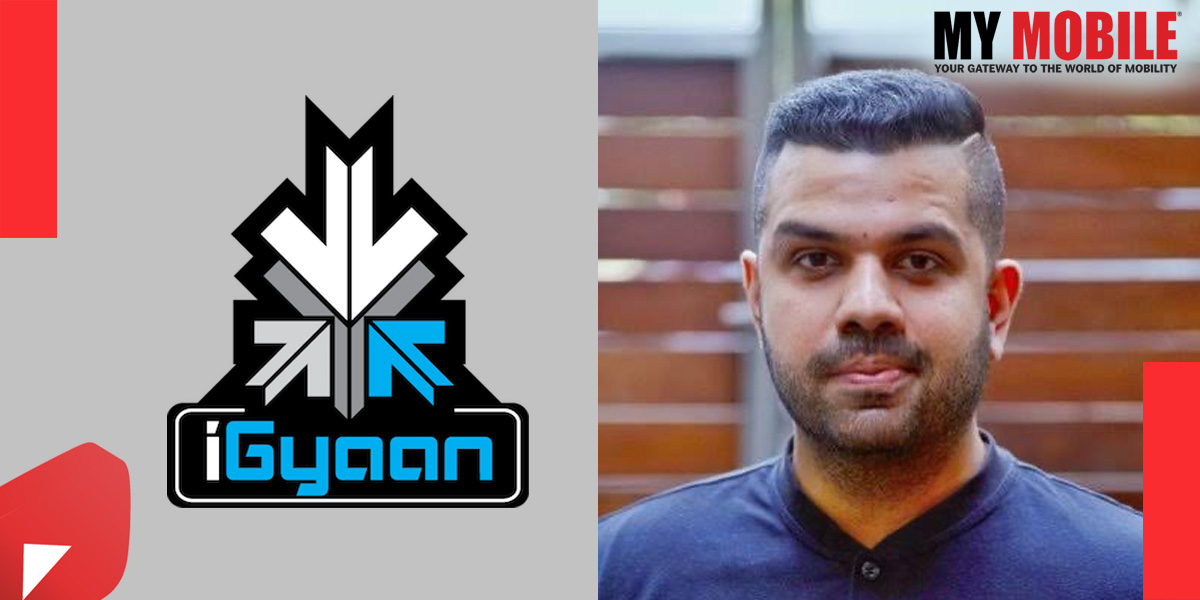 Prior to becoming a tech YouTuber, he trained at the Ministry of Sound in London and worked as a Disco Jockey under the name “DJ kRimp” from January 2003 to May 2009. On SoundCloud, he released a remix/remastered version of “Chemical Bros.” He then resigned from his job as a DJ. From 2008 to 2010, he worked as a Design Engineer at Apple. 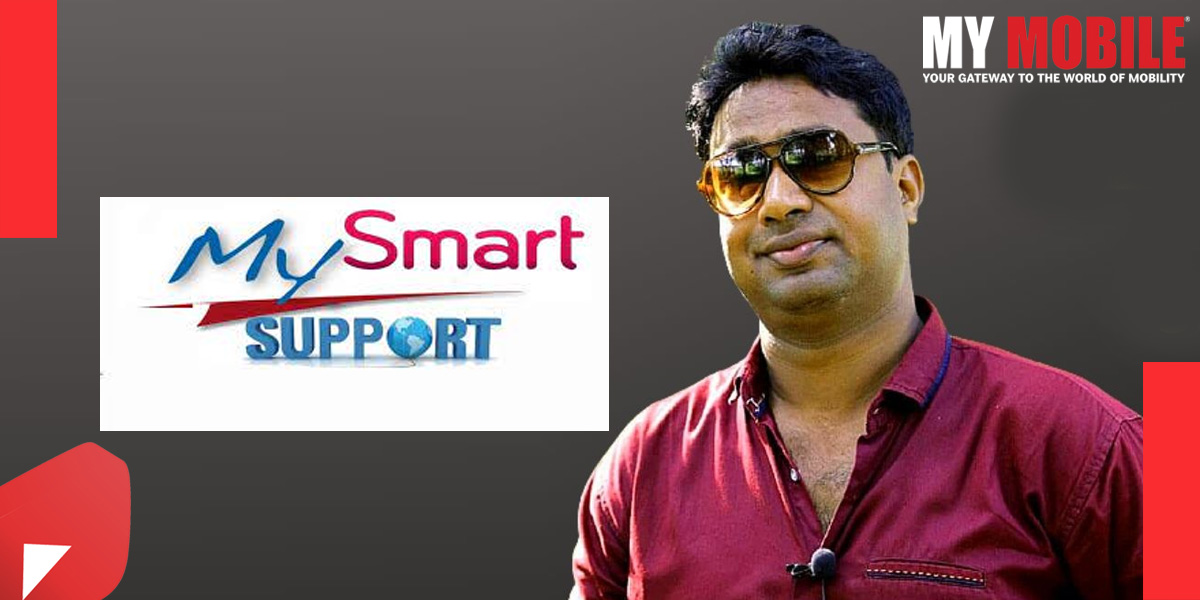 Dharmendra Kumar is a Bihar-based Indian YouTuber who specializes in technology. My Smart Support has videos about Adsense, YouTube, Web Development, App Development, and other topics.

Dharmendra Kumar was born in a small village in Bihar, he got his early education from Dalmiya Nagar Primary School in the village itself, later he completed his college in 2007 and also used to work part-time in a cyber cafe where They used to get 2 to 3 thousand salary per month. 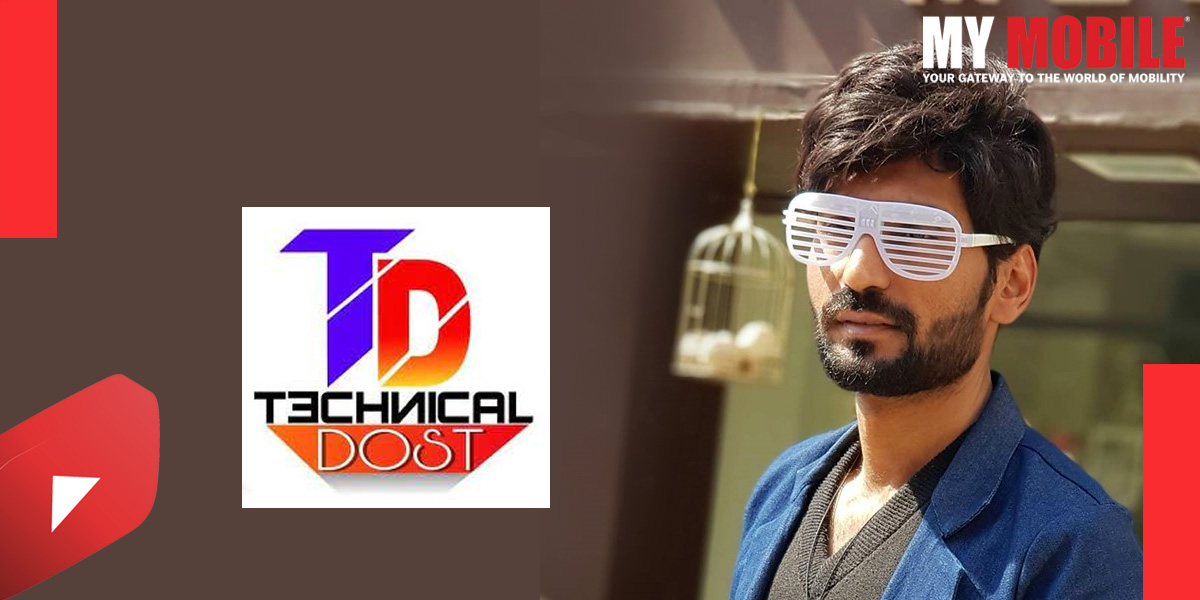