Realme took to microblogging site Twitter to tease the Realme GT 2 and Realme GT 2 Pro launch in India. Both the handsets are expected to debut in India soon, but the company is yet to reveal the exact launch date. The latest development has come after the two smartphones were launched in China, followed by the global unveiling at MWC 2022 in February.

It is being speculated that Realme GT 2 Pro will be launched in India in March only. 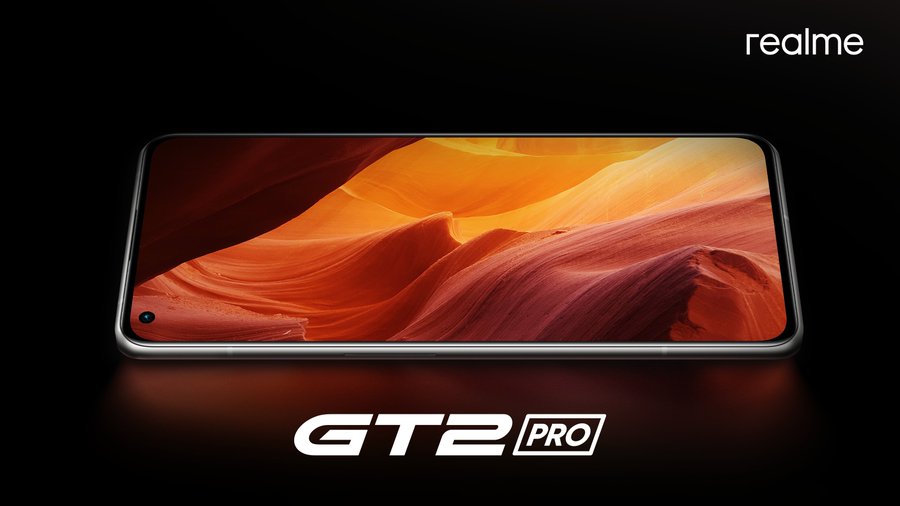 After Europe, the phone is expected to be available in other markets such as India, Middle East, Southeast Asia, and Latin America soon.

The Realme GT 2 smartphone comes with an octa-core Qualcomm Snapdragon 888 SoC, along with up to 12GB of RAM under the hood. It has a triple rear camera setup with a 50-megapixel Sony IMX776 primary sensor, along with an 8-megapixel ultra-wide shooter, and a 2-megapixel macro shooter. A 16-megapixel selfie camera sensor is also equipped on the front.

The wait is over!
Arriving soon in India and it’s going to be#GreaterThanYouSee.