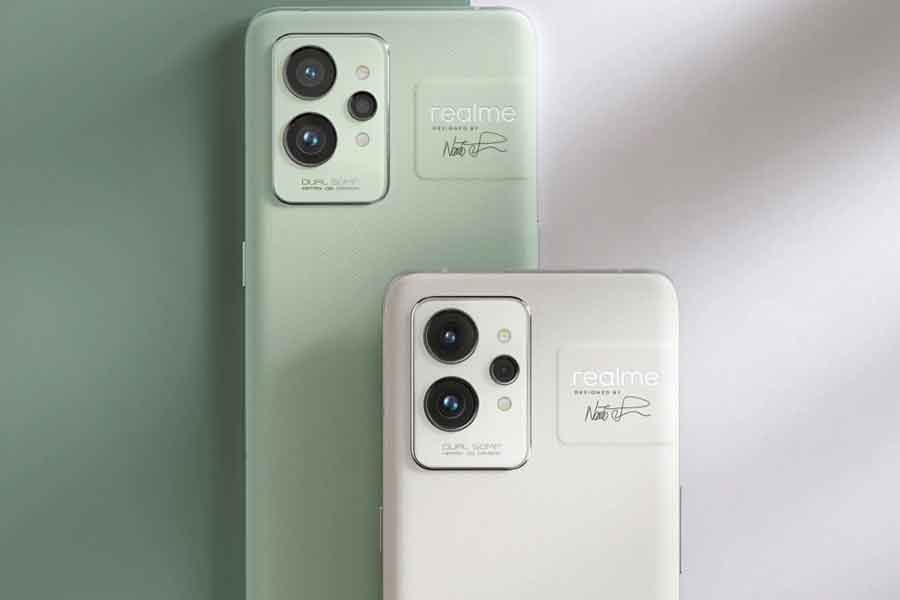 Realme just announced the GT 2 series in China, which includes the Realme GT 2 and Realme GT 2 Pro, two premium smartphones. The IT behemoth recently hinted its upcoming India launch on Twitter. The specific debut date, however, has yet to be confirmed. Last month, at MWC 2022, the two smartphones were also launched globally. Furthermore, according to speculations, cellphones could make their debut in India in March. According to reports, the Indian version of cellphones may resemble the Chinese version. 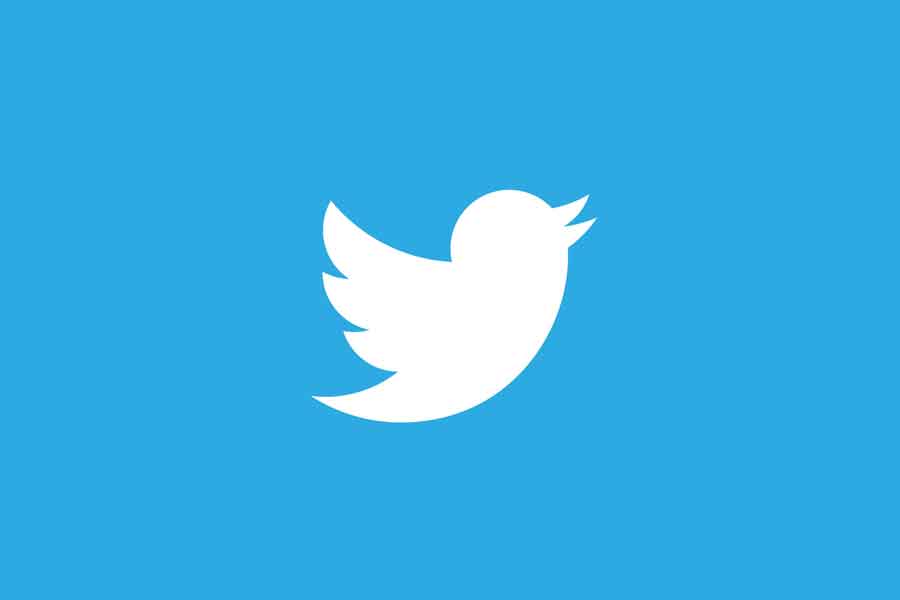 Twitter just launched a new Home feed layout last week that no longer allows users to see their chronological timeline by default. The microblogging platform has now stated that it will be removed. To put it another way, Twitter will reintroduce the traditional chronological feed for all of its users. The platform said that there would be two tabs at the top of the app to move between Home and Latest Tweets with the upcoming version. You can only set Home as your default, or you may set up the two Home and Latest Tweets tabs and change them out as needed. 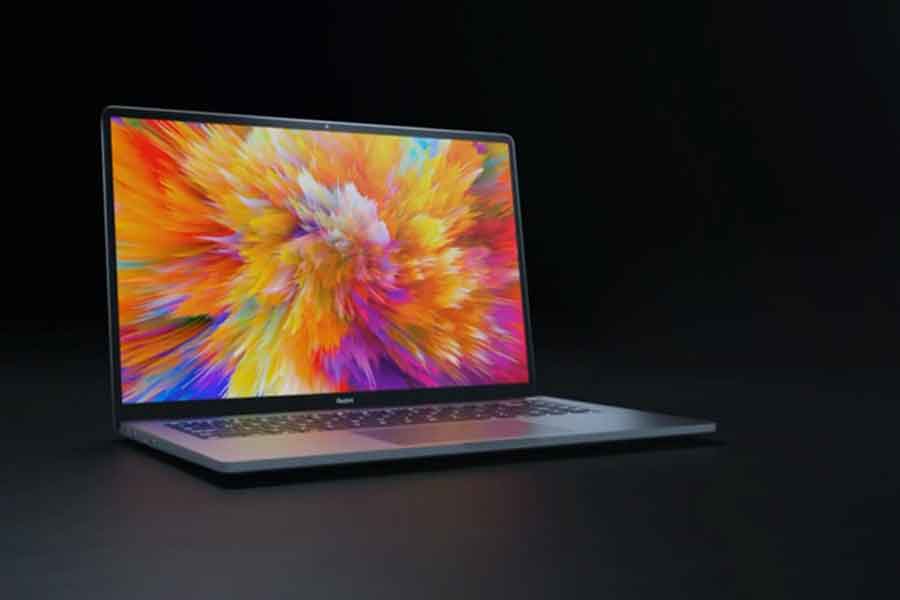 Xiaomi will unveil its revamped RedmiBook Pro series in China on March 17. Along with the refreshed laptop portfolio, Xiaomi will also announce its much-anticipated Redmi K50 smartphone lineup. The RedmiBook Pro 2022 will be a successor to the RedmiBook Pro, which was released in India early last year. The new model is expected to come in a variety of configurations, one of which was recently seen on Geekbench and is powered by an Intel Core i7-12650H CPU. It received an 800 on the single core and a 11872 on the multi-core. 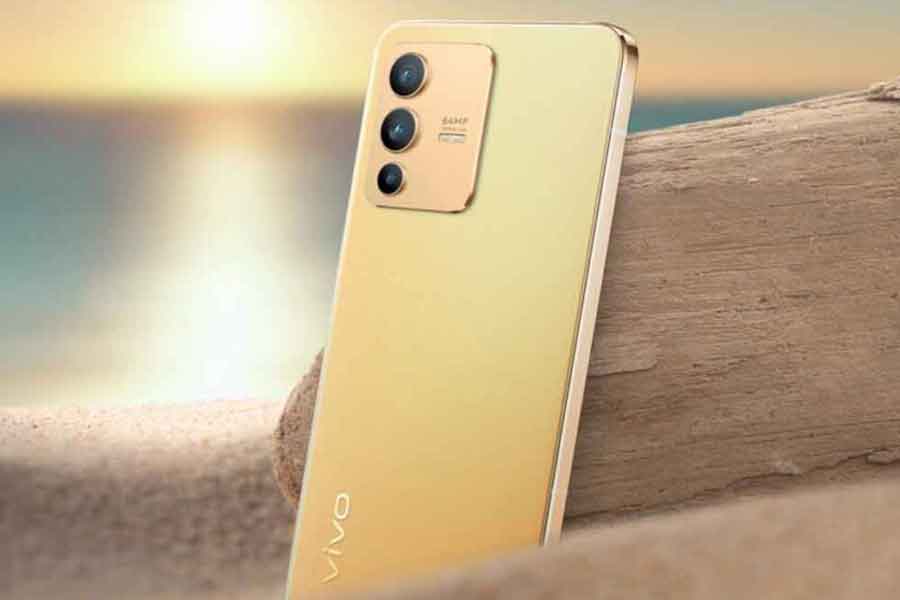