Xiaomi had launched the Mi Pad 5 series with flagship level specs in China last year. The Chinese brand has hit the ball out of the park with the launch of its Mi Pad 5 range of tablets. The lineup has two tablets – the standard Mi Pad 5 and the high-end Mi Pad 5 Pro. Both the tablets look strong competitors to Samsung Galaxy S series.

The launch date of Mi Pad 5 and Mi Pad 5 Pro in India is not yet revealed. However, if reports are to be believed, Xiaomi may not launch the Mi Pad 5 series in India, despite its massive success in China. But, the company should definitely give a serious thought largely because of lack of options in the Indian market.

When it comes to specs, the Mi Pad 5 and Mi Pad 5 Pro have a lot in common, including a similar appearance and display. Both tablets, like the iPad Pro, contain a stylus and keyboard, as well as a huge battery. Let’s have a look at the key specifications, characteristics, and prices of these tablets. 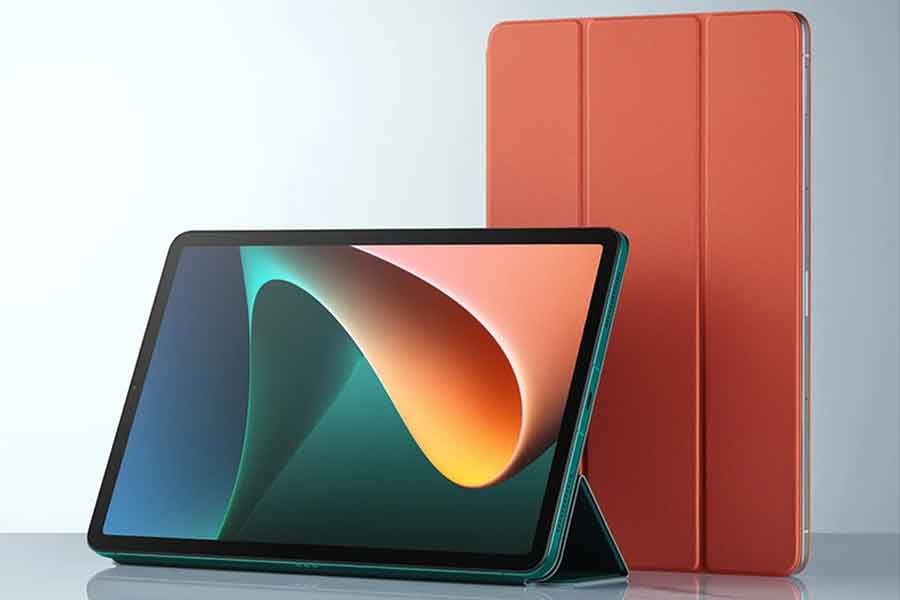 Starting with the Mi Pad 5, it is the vanilla model that comes in a single Wi-Fi only version.

The device gets a single 13-megapixel rear camera as well as an 8-megapixel front camera that also supports Face Unlock.

Xiaomi has announced a special MIUI for Pad OS that ensures better multitasking, ease of usage, and support for over 300 popular apps. There is also support for HDR10, Dolby Vision, and TrueTone technology for the brightness or colour adjustment as per the ambient light. 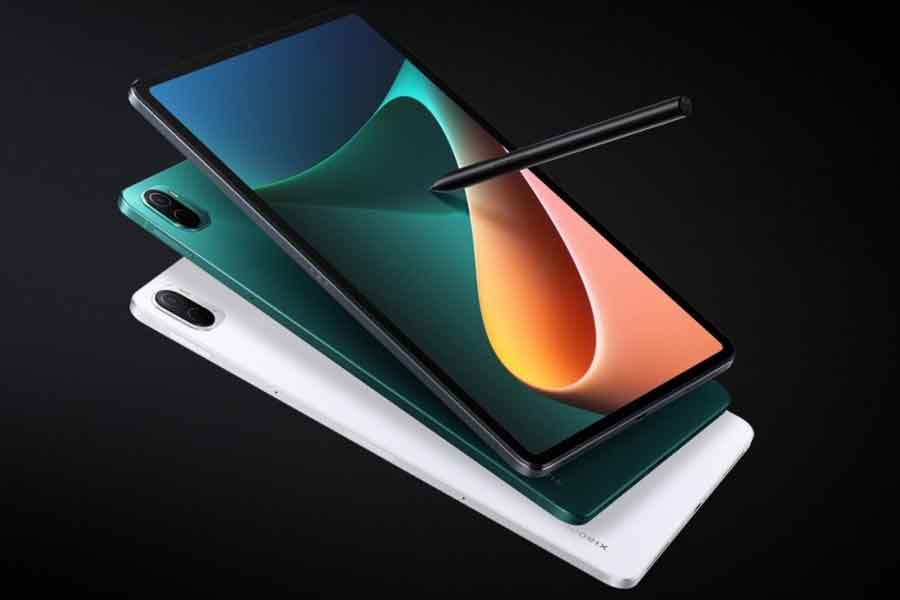 With a few tweaks, the Mi Pad 5 Pro gets to be the elder sibling. It’s available in both Wi-Fi and 5G versions.

The Mi Pad 5 Pro is powered by a smaller 8,600mAh battery but gets 67W faster charging. 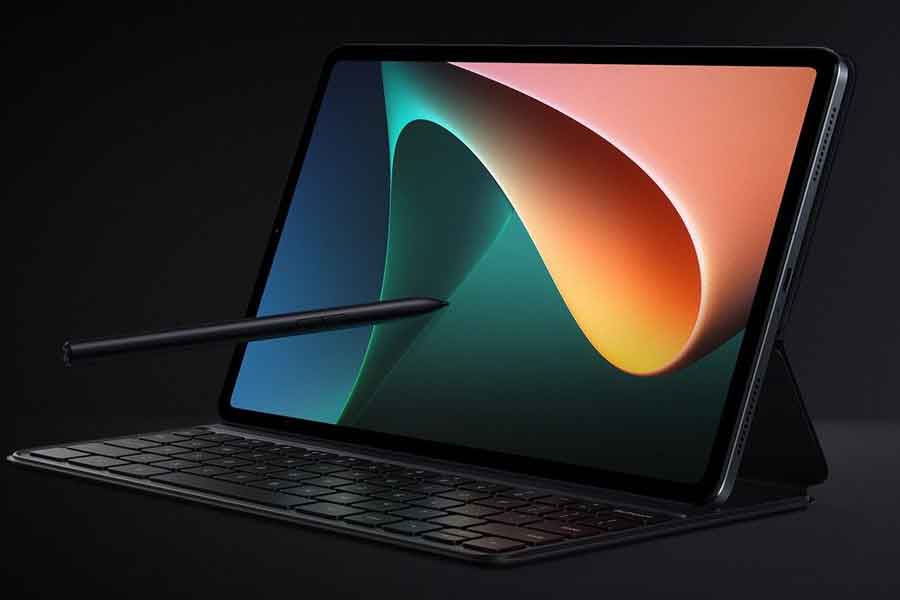