Qualcomm, one of the leading American semiconductor manufacturers and software service providers, has finally moved forward with the release of its flagship processor – the Snapdragon 8 Gen 2. Since reports of its release started making rounds, the market is buzzing with tech enthusiasts all across the world now anticipating the next series of smartphones powered by the Snapdragon 8 Gen 2 processor for optimum performance.

It is expected multiple brands such as Xiaomi, Samsung, OPPO, Vivo, Realme, iQOO, and Motorola are soon planning to launch or at least announce the launch of their devices powered by the updated processor. While these smartphones are expected to arrive in the upcoming months, we have prepared a list of devices that are most likely to have the Snapdragon 8 Gen 2 processor. Let’s find out. 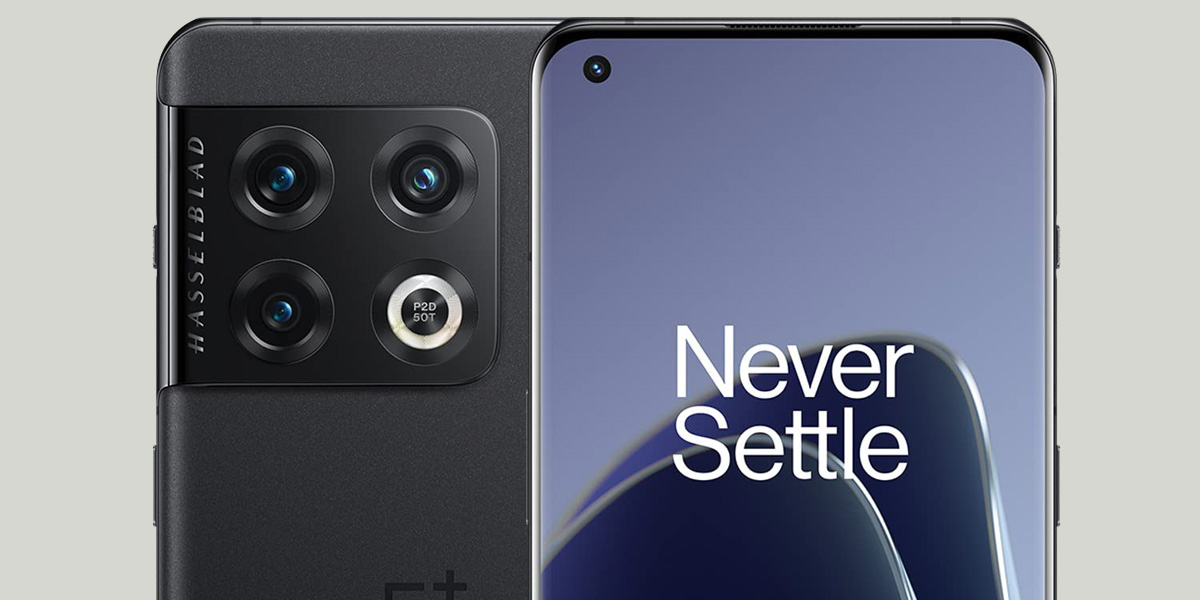 Expected to be launched in intervals, the OnePlus 11 series along with the OnePlus 11 Pro are believed to have featured the new Snapdragon 8 Gen 2 processor. Most OnePlus 11 Pro specifications are already in the media reports after multiple exclusive leaks, tips and renders revealed what can be expected of the device. The Pro variant, as per the leaks, will have a 6.67 inch QHD+ AMOLED display, 120Hz refresh rate, a 50 MP main camera, a 48 MP ultra-wide camera, and a 32MP 2x telephoto camera. Powered by the Snapdragon 8 Gen 2 processor, this smartphone will have 16 GB RAM and up to 256 GB internal storage for supporting the processor. 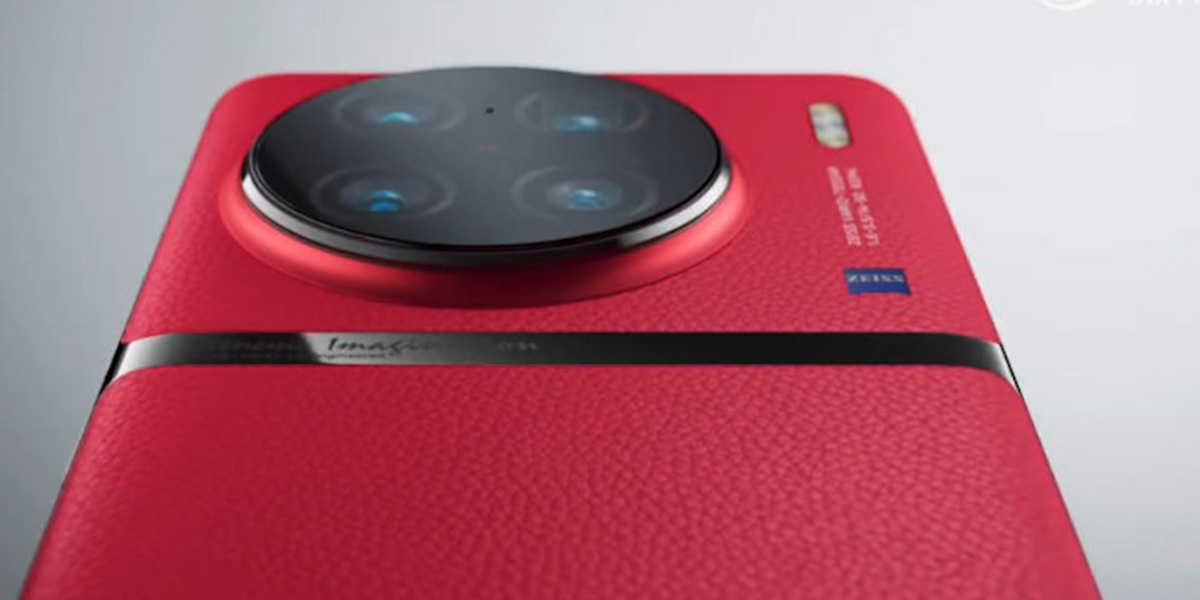 The Vivo X90 series, which includes Vivo X90 Pro, Vivo X90, and the Vivo X90 Pro+, is expected to have a China launch in the last week of November 2022. A global launch will follow this soon. All three smartphones will most probably have equipped with Snapdragon 8 Gen 2 processor. Other features include a 50 MP Sony IMX989 1-inch sensor, a 48MP ultra-wide sensor, a 50MP telephoto sensor, and a 64MP periscope sensor. The smartphone will have a 5,000mAh battery and 100W fast charging functionality for support. 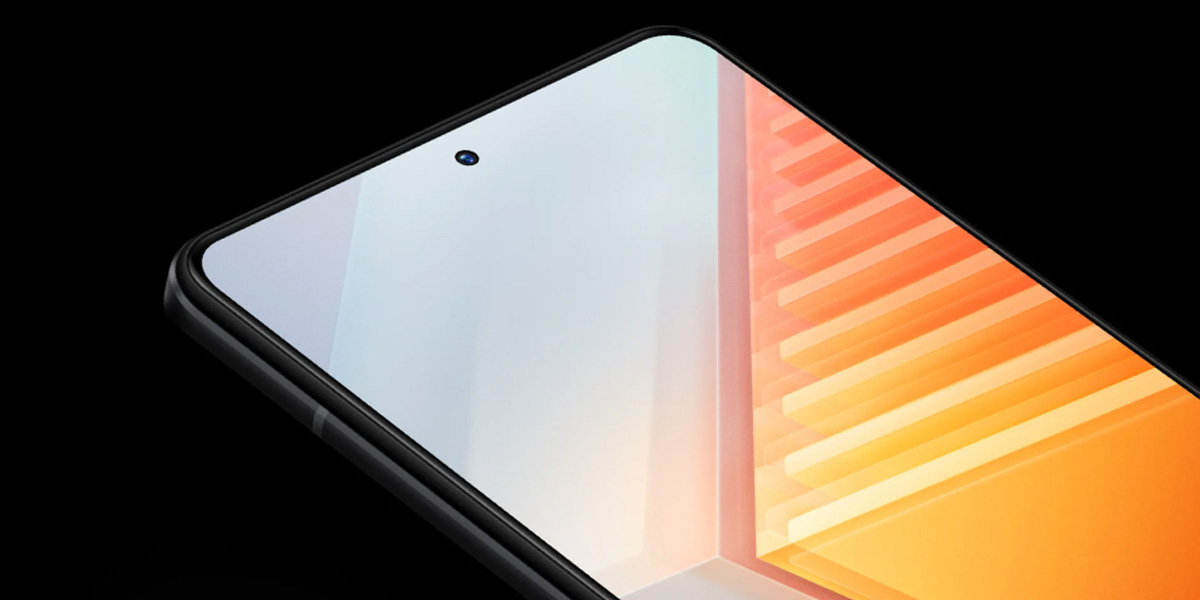 Similar to the Vivo X90 Series, the iQOO 11 series also has more than one model that includes the iQOO 11 and the iQOO 11 Pro. A launch in December 2022 is likely while both devices are expected to be powered by Snapdragon 8 Gen 2 processor. Customers can also expect a QHD+ panel, a 5,000 mAh battery coupled with 120W fast charging support. 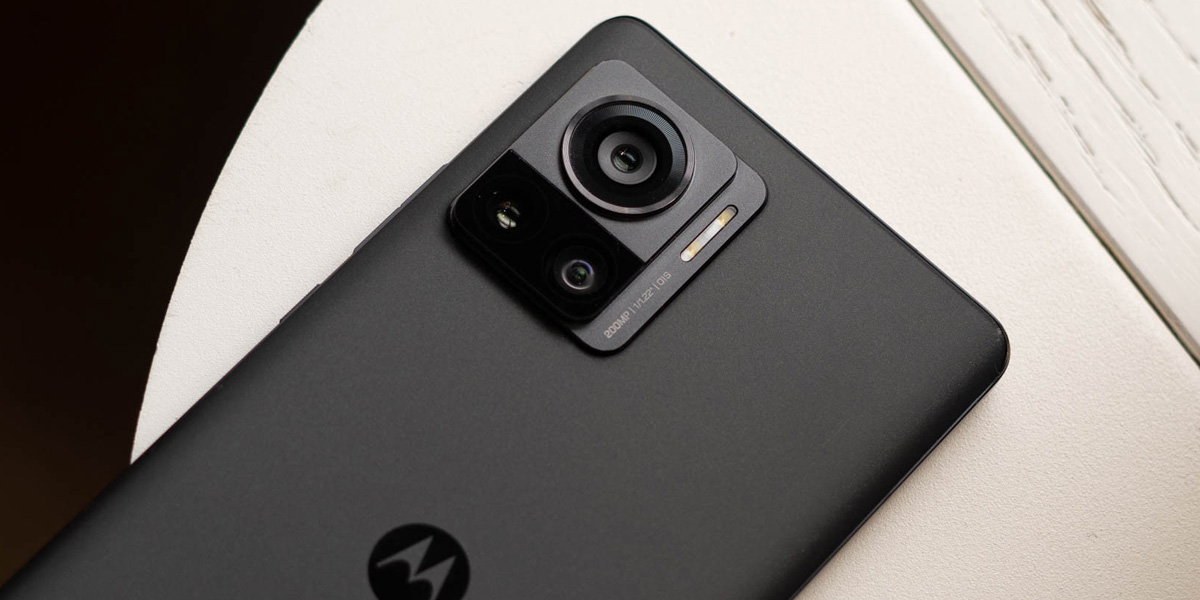 Motorola is all set to take out its flagship Motorola Moto X40 in the global market very soon. It reportedly has a 6.67-inch FHD+ OLED display, 144Hz refresh rate and storage combination of 8 GB/ 12 GB / 18 GB LPDDR5 RAM and 128 GB/ 256 GB/ 512 GB UFS3.1 to support the latest Qualcomm processor. One of the leaks also revealed that Motorola Moto X40 will likely have Android 13-based MYUI skin. 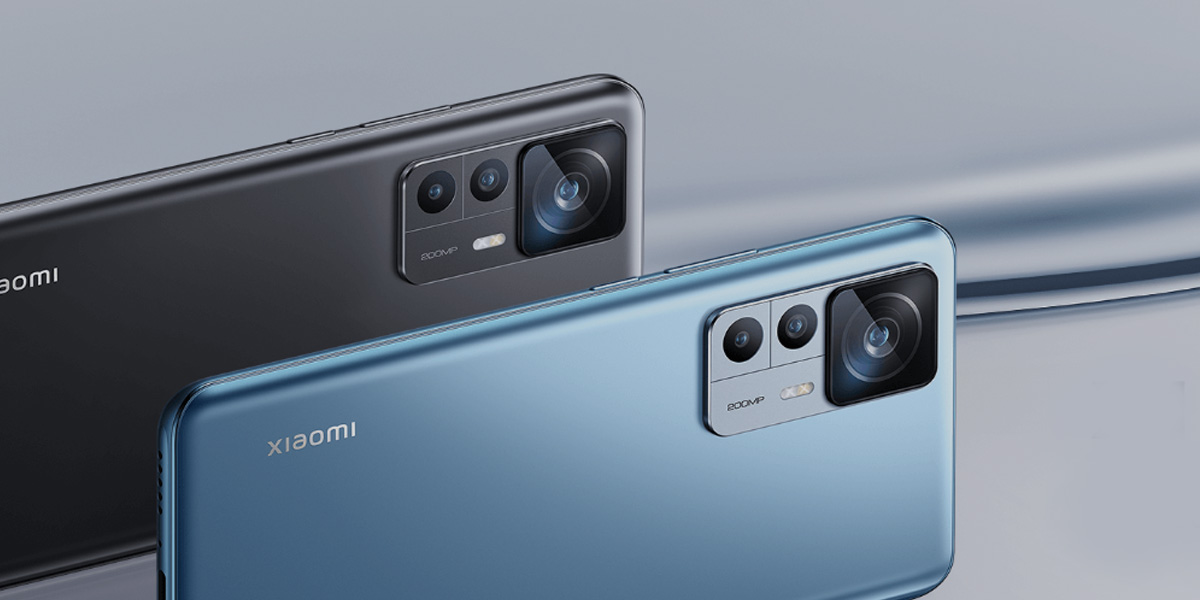 The Xiaomi 13 series will likely be available in the international market in the first quarter of next year. Expected to come powered by the Snapdragon 8 Gen 2 processor, Xiaomi 13 series will also pair the processor with 8GB/12GB RAM and 128GB/256GB/512GB internal storage for optimum performance. Other features of this device include Android 13-based MIUI 14 skin, a 50MP main camera, a 50 MP ultra-wide camera, a 50 MP telephoto camera, a 4,800 mAh battery along with 120W fast charging.

Previous articleTop 5 Reasons To Look Out For Control 2
Next articleHuawei Watch 3 Pro to Have Tax Hailing Function; Details Inside