Snapdragon 8 GEN 2: New king is here with Ray-Tracing and Wifi 7

The world is thriving to be better with rapid technological development, and Qualcomm is living by the fact of ‘survival of the fittest. Hence, frequently coming up with different semiconductors, software, and services that can prove to be the best addition to various electronic devices and technologies. Currently, Qualcomm has introduced the Snapdragon 8 Gen 2. People are already talking and speculating about its ability and how credible the functioning will be under the new processor. The answer that we are getting from the right, left, and center is all positive. Qualcomm was trying and testing to develop a long due new Snapdragon chip for the upcoming flagship segment. Qualcomm’s Snapdragon 8 Gen 2 is here to do great advancements on all fronts. Moreover, it is here to deal as a replacement for the Snapdragon 8+ Gen 1 processor and somewhat makes up for the abundance of annoyance created by Samsung with the vanilla. As mentioned before, the new chipset is a major set-up as the company has made some major improvements in almost all aspects and brings cutting-edge ARMv9 architecture. In line with this, Qualcomm tried to take that extra one mile of innovation by introducing Wi-Fi 7.0 and ray-tracing to the market. 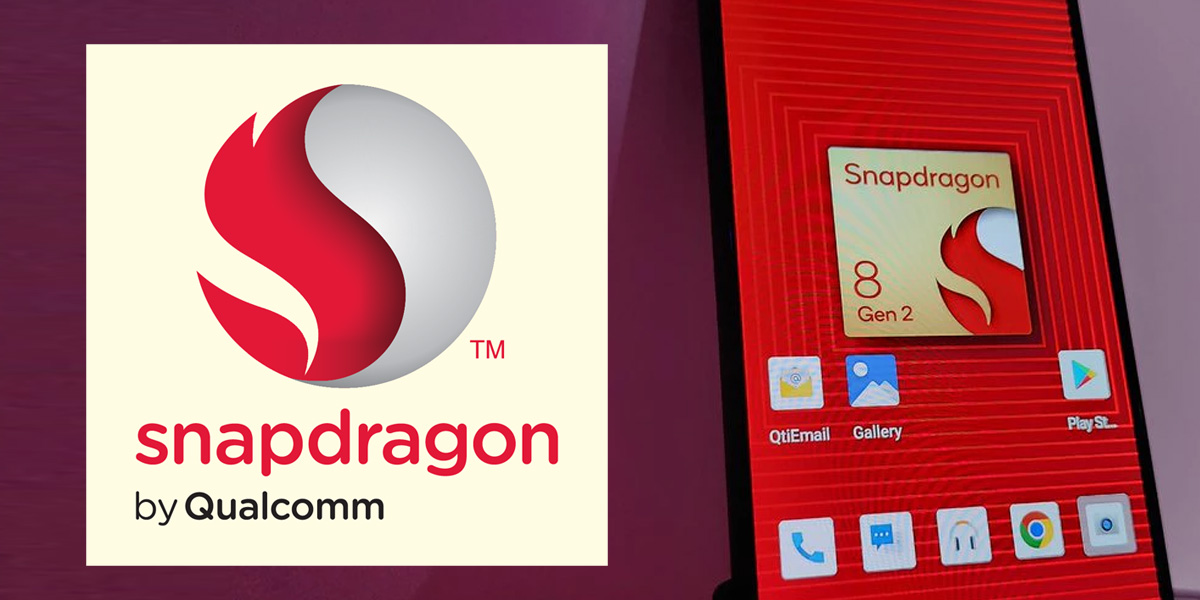 The introduction of ray tracing and the Wi-fi 7.0 version is just the cherry on top. The Snapdragon 8 Gen 2 is arriving with major improvements in the Wi-fi front, by bringing an upgraded Wi-fi version. The Wi-Fi 7 is fast approaching and the Qualcomm’s flagship processor is just ready for it. It will top out at 5.8 Gbps and also have lower latency.

The mobile game developers are stoked with the new chip as it can support ray tracing to give the graphics a more realistic look. The Snapdragon 8 Gen 2 will provide the power required to develop improved graphics for mobile games.

In the big picture, the Snapdragon 8 Gen 2 is a great innovation and soon many tech giants will also develop smartphones supporting the processor. It can conquer the market owing to its manifold efficiency and accuracy in performance.