After being MIA for quite a long time, the Indian smartphone maker, LAVA is coming soon to come with something new. The brand is coming up with a new 5G smartphone in the Indian market- LAVA Blaze 5G. Earlier, it was reported that the brand is working to bring its latest smartphone with a glass back cover. It is also reported that the phone will come under a budget of Rs 10,000. The brand also released its latest earbuds. Check here: Lava Probuds N3: Good choice for budget-conscious consumers

Now, the brand has revealed that the upcoming phone will be branded as Lava Blaze 5G with some specifications revealed along with its first look and price in India has surfaced online. The smartphone will sport two large cutouts at the back, said to feature a quad-camera setup as well. Furthermore, it might come with a glass panel paired with curved edges. Let’s take a look at what we can expect from the Lava Blaze 5G.

Lava Blaze 5G is said to hit Indian shores by the end of this month. There’s no launch timeline fixed for the phone yet, but it is surely going to be another budget smartphone from the company. The smartphone is going to be priced under Rs 10000 paired with a glass cover. The image revealed the same design specs. 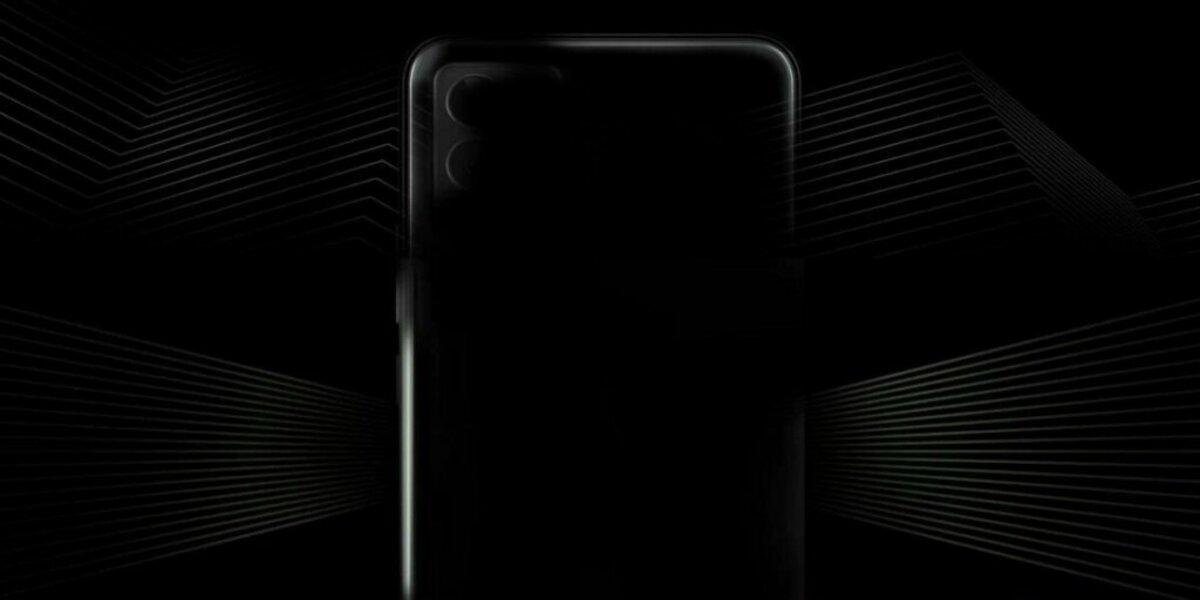 Furthermore, the teaser also reveals a black colour variant of Lava Blaze 5G with two large cutouts for rear cameras. However, the company is yet to confirm all the features and colour options officially. However, ever since the images surfaced online, the arrival can be expected anytime soon.

Coming to the specifications of the smartphone, it will feature a 6.78-inch LCD panel paired with 2460×1080 pixel support. It also comes with a Full HD+ resolution and 90Hz refresh rate.

Under the hood, the device draws power from a Mediatek Dimensity 810 SoC paired with Mali-G57 GPU. It also packs 8GB RAM paired with 128GB storage. It is also further expandable via a microSD card. A 5,000mAh battery that supports 30W fast charging will fuel the device. Overall, the device does features some industry-fine specs and features.

The source claims that Lava Blaze 5G will house a quad-camera setup in two cutouts at the back panel, including a 64MP primary camera, a 5MP wide-angle lens, and a couple of 2MP sensors. A 16MP snapper at the front could take care of selfies and video calling needs. Lava Blaze 5G has a side-mounted fingerprint scanner for security.

Bollywood has shown us many diverse aspects of life...
Read more
Gadgets

Best Gadgets For Your Home To Buy On Dussehra

Previous articleOne Plus 10T tipped to launch in India soon: Check expected specs and price details
Next articleSnapchat Plus: All you need to know about it

The long-awaited arrival of 5G reached its finishing point...