One Plus 10T tipped to launch in India soon: Check expected specs and price details

One Plus recently unveiled its flagship phone- The OnePlus 10 Pro in the Indian market. Now the brand is set to unveil another great launch in India-OnePlus 10T. Also, the smartphone is expected to be an addition to its premium flagship range and will cost a bomb.

The 10T is also one of the most anticipated smartphones this year. Additionally, there’s been a lot of rumours and leaks floating around it for a long time. It also has been subject to multiple renders and news quite a lately.

One Plus 10T launch timeline and expected price in India

The 10T will reportedly launch as a OnePlus 10 Pro alternative. To recap, the OnePlus 10 Pro went official earlier this year. The OnePlus 10/10T renders had popped up on the internet recently. These official-looking renders gave us a glimpse into the handset’s awe-inspiring design. Now, reliable tipster Mukul Sharma has tipped the OnePlus 10T India launch timeline. So, OnePlus could be prepping to bring the 10T into the Indian market soon.

The OnePlus 10T India launch could take place by July end. So, the Chinese consumer electronics giant could make the announcement soon. Also, more vital pieces of information about the handset could start surfacing online in the coming weeks. Further, the 10T will be the last flagship from OnePlus for 2022. The handset is priced between RMB 3,000-4,000 in China. As per a report by 91mobiles, the OnePlus 10 T’s price in India could be around INR 50,000.

One Plus 10T: Expected specs

The OnePlus 10T sports a mammoth 6.7-inch LTPO 2.0 AMOLED display. The display delivers a 120Hz refresh rate as well. Further, the screen supports HDR10+. It delivers a touch sampling rate of 360Hz. There’s a Corning Gorilla Glass layer on top for additional protection. Moreover, the phone packs Qualcomm Snapdragon 8+ Gen1 processor under the hood. This processor pairs up with up to 12GB of RAM. 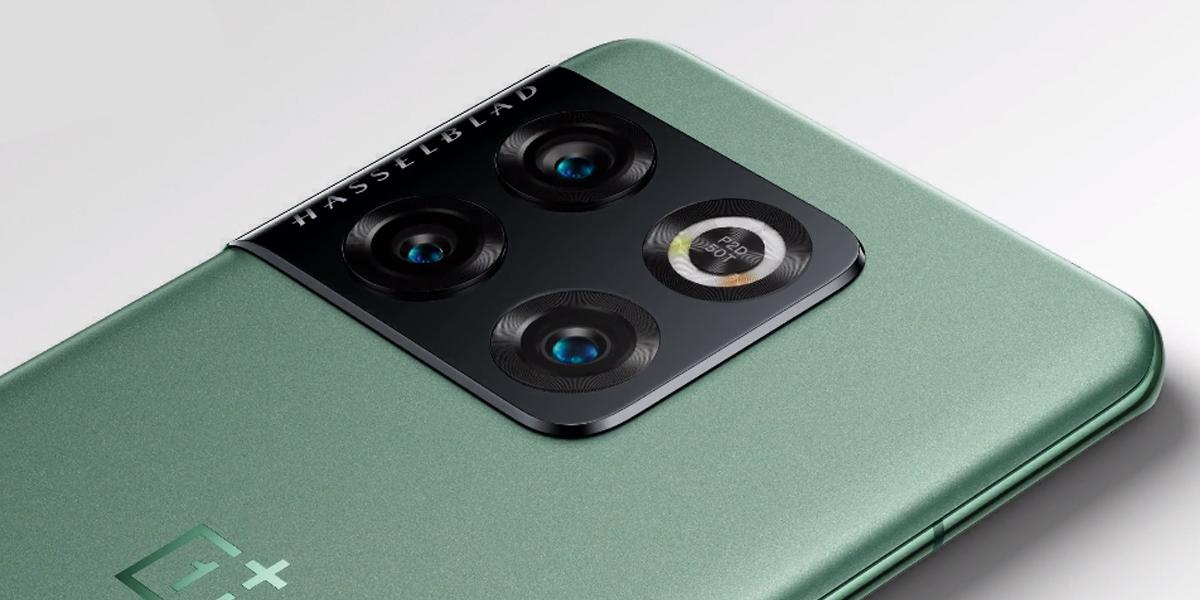 However, noted tipster Max Jambor claims that the 10T will not get a Snapdragon 8 Gen 1 CPU. Moreover, the 10T will ship with a hearty 256GB of onboard storage. The phone will run Android 12 OS with OxygenOS custom skin on top. For optics, the OnePlus 10T houses a triple rear camera setup. This includes a 50MP Sony IMX766 primary camera. Also, there’s an 8MP ultra-wide-angle lens on the back. Lastly, the rear panel features a 2MP macro sensor.

Upfront, the 10T has a 16MP shooter for selfies and video calling. Also, the OnePlus 10T comes with a myriad of connectivity options. For instance, it supports Bluetooth 5.3 and features a USB Type-C port. The phone could include an X-axis linear motor. Also, it will probably have an in-screen optical fingerprint sensor. The 10T could use a 4800mAh battery to draw its juices. This cell will reportedly support 150W fast charging.

Also read: POCO X4 GT is going to launch along side F4 5G: Check specs and other details

Save up to 40% on leading smartphones such as...
Read more
Entertainment

Previous articlePOCO X4 GT is going to launch along side F4 5G: Check specs and other details
Next articleLava Blaze 5G first looks tipped with launch timeline and other specs

Spying and espionage have always been popular genres. Fans...