Airtel 5G Plus Now Available In Gurgaon: List of Cities With Airtel 5G

The majority of the population across India will concur with the trustworthiness and effective rendering of services provided by Bharti Airtel Limited, popularly known as Airtel. This multinational telecommunication company with its headquarters in Delhi, India. Its services are available in 18 countries across South Asia and Africa, giving it a vast market to explore and inculcate new strategies to be relevant to its consumers in the long run. Talking about only India, Airtel had already successfully provided 4G and 4G+ services to all the regions of the nation and now focusing on providing 5G services by starting to create the web from the urban cities. Recently, The company officially announced the launch of Airtel 5G and Airtel 5G plus plans while registering the news indicating the 89% up in profit in Quarter 2 where the CEO of the company elaborately talked about the soon launch of Airtel 5G plus services, by stating “All of urban India to be covered in 2023 making this one of the fastest roll-outs,”. In 2022, after rolling out Airtel 5G services in August, Airtel took some steps ahead to initialize the services of 5G plus plans across 8 cities and states by October, including Delhi, Mumbai, Chennai, Bengaluru, Hyderabad, Siliguri, Nagpur, and Varanasi 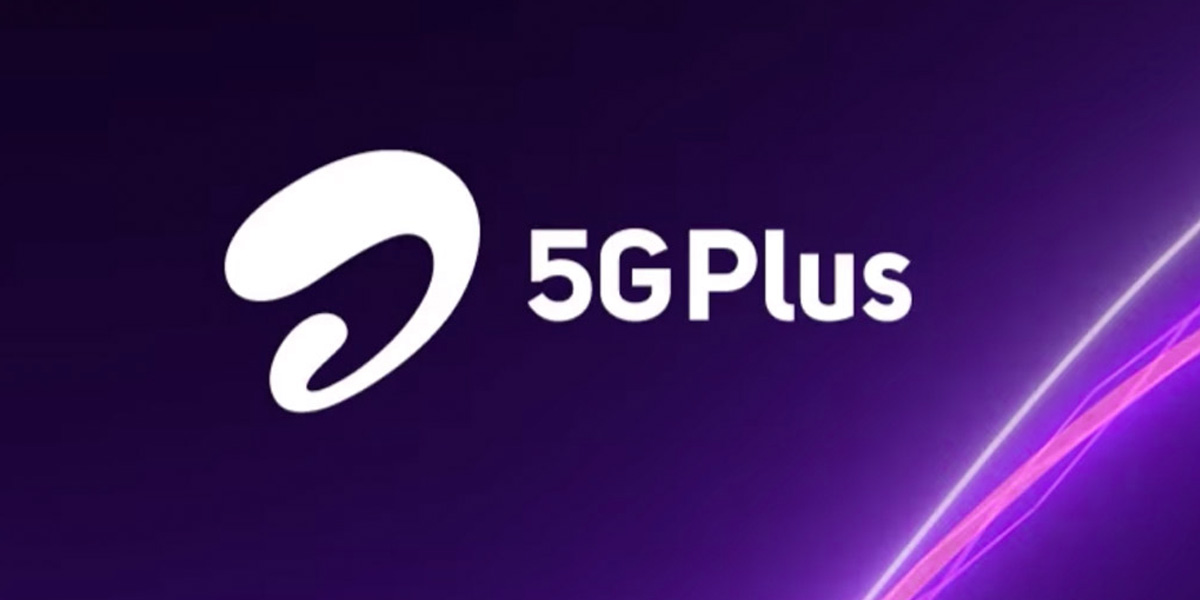 A huge chunk of Gurugram, Delhi NCR will be enjoying uber-fast internet speed. The enormous desire to attain mental peace is still the second on the list of people since bestowing with the great internet speed tops the former concern. To affirm the trust of the users in the upcoming services Randeep Sekhon, CTO of Bharti Airtel addressed the concern “Our network is being built every day even as all 5G devices are now capable of working on the Airtel 5G Plus network barring a few exceptions which should also be done in the coming weeks. We will continue to advance our network with a vision to connect the entire country,”. However, there are still a limited number of devices which are eligible and compatible to support 5G and 5G plus services, which includes a recent set of series of Samsung, Oppo, Vivo, Xiaomi, Realme, etc. Iphones and Ipads do not support 5G services yet.

With monumental development in technologies and subsequently the service providers, the Airtel 5G and Airtel 5G plus plans were the timely move by the company to provide its users with ultra-fast internet speed (even 20-30 times faster than the 4G network), offer vivid voice experience, and generate less cruelty towards the environment. For further reviews on the 5G plans, stay tuned!

Previous articleiPhone to Come with USB-Type C Port; Lightning Port to Continue
Next articleJeff Bezos, Amazon Founder, to Donate Most of His Wealth