Xiaomi launches a powerful trio of 5G-enabled smartphones: Details inside

On Tuesday, Redmi launched three new 5G phones worldwide. Two of the smartphones are from the Redmi Note 11 series, while the third is from the Redmi 10 series, which is more on the affordable side. This is what we have to share!

The Redmi Note 11 Pro+ 5G is the most expensive of the phones that have been released. It comes with a Dimensity 920 CPU, up to 8GB of RAM, and 256GB of inbuilt storage. The phone comes with a 6.67-inch AMOLED display with a 120Hz fast refresh rate. The Redmi Note 11 Pro+ features a 108-megapixel main sensor, an 8-megapixel ultra-wide lens, and a 2-megapixel macro sensor in terms of cameras. The device’s 120-watt HyperCharge technology is its most notable feature.

The Redmi Note 11S 5G follows, which is just a rebadged Poco M4 Pro 5G. The phone has a 6.6-inch IPS LCD display with a refresh rate of 90Hz. It has an octa-core Dimensity 810 processor with a 2.4GHz clock speed. This gadget from Redmi comes with up to 6GB of RAM and 128GB of storage. On the rear, there’s a 50-megapixel primary camera, an 8-megapixel ultrawide lens, a 2-megapixel macro sensor, as well as a triple camera system. It comes with a 5000mAh battery that supports 33W charging. 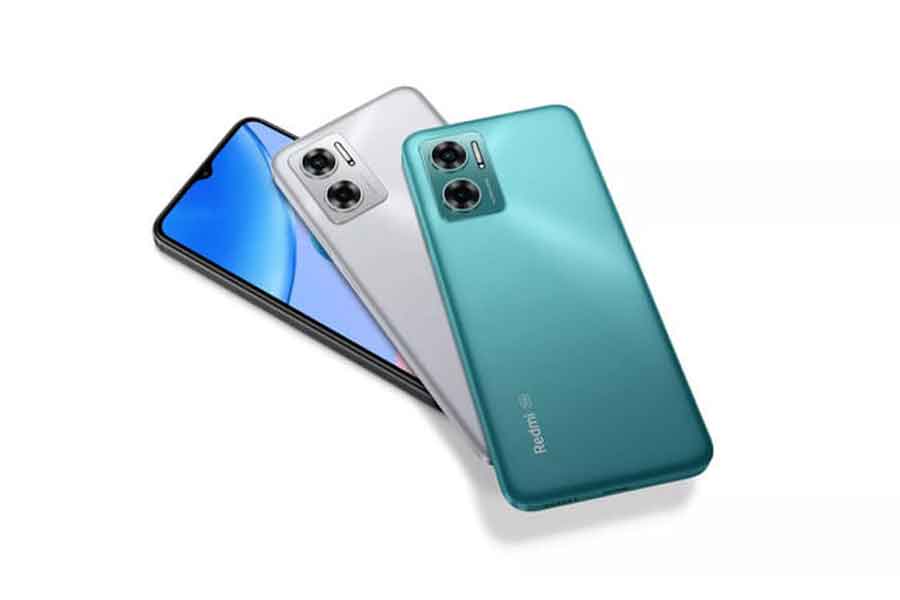 The Redmi 10 5G was also announced by Redmi. The phone’s specifications are comparable to the Redmi Note 11E, which was released in China earlier this month. On this phone, Redmi employs the Dimensity 700 chipset, which is 5G compatible. The Redmi 105G has a 6.58-inch IPS LCD display with a refresh rate of 90Hz. It has a dual-camera system with a 50-megapixel primary lens and a 2-megapixel depth sensor on the back. The phone has a 5000mAh battery that supports 18W charging.

Previous articleTamasha Live now lands on Google Play Store: Here’s what it offers
Next articleTech NewsWrap: Nothing teases an announcement today… and more