Tech NewsWrap: Nothing teases an announcement today… and more

Nothing teases to announce a new product today 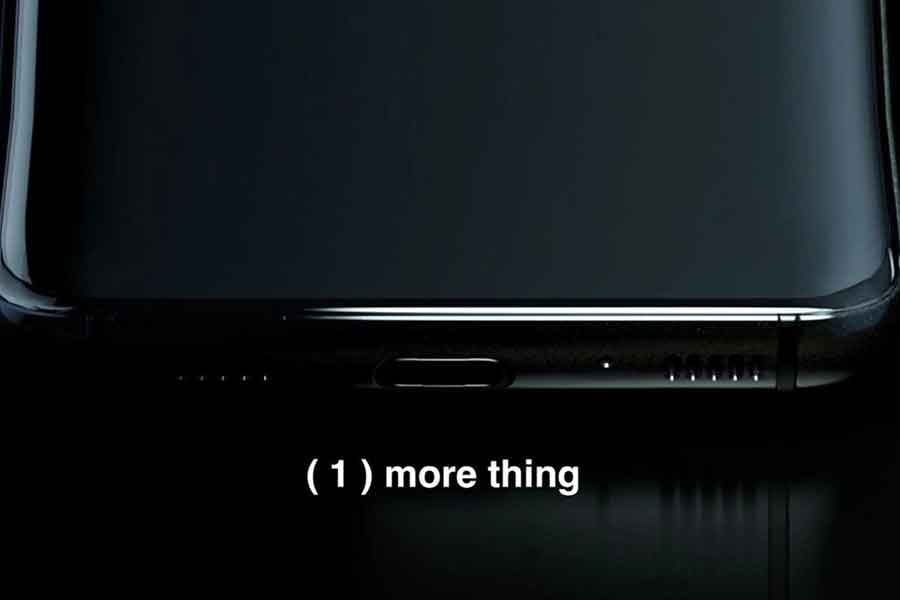 Nothing has a teaser to introduce “(1) More Thing” today, April Fools’ Day, after announcing its first-ever smartphone about a week ago. The teaser depicts a smartphone’s bottom edge, which features a USB-C charging connector and speaker grilles on either side of the port. The smartphone appears to feature a metallic frame and curved corners. In terms of colour, the smartphone’s back is black. To add to the realism, Nothing has changed its Twitter handle from “Nothing” to “Another,” implying that a new smartphone is on the way. 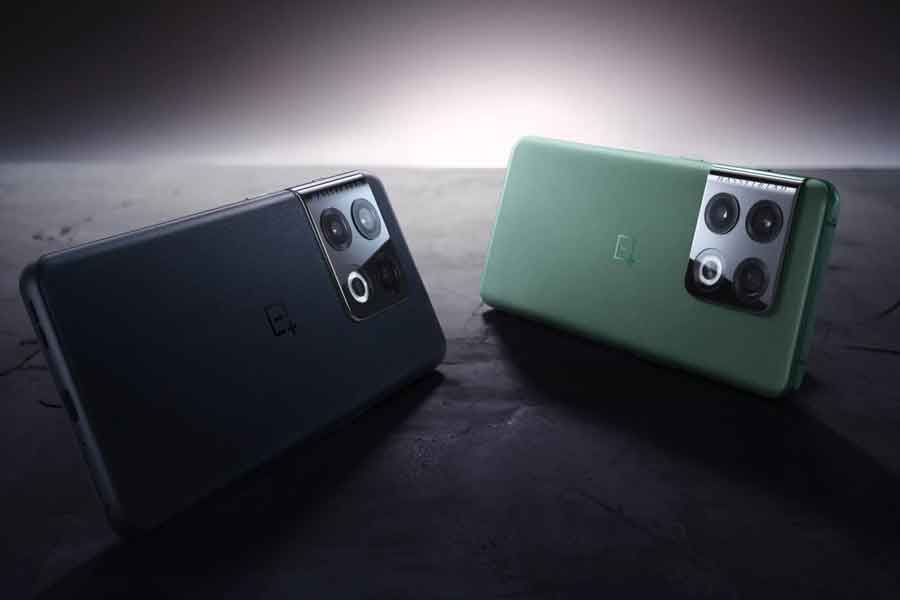 The latest flagship from OnePlus, the OnePlus 10 Pro, has finally found its way to the international market, including India. Except for a few minor differences, the worldwide edition is very similar to the Chinese version. The 8GB edition of the OnePlus 10 Pro costs Rs 66,999 in India. The 12GB/256B storage model will set you back Rs 71,999. The new flagship will be available for purchase starting April 5 on Amazon and the OnePlus website. The phone will be offered in two colour options: Volcanic Black and Emerald Forest. 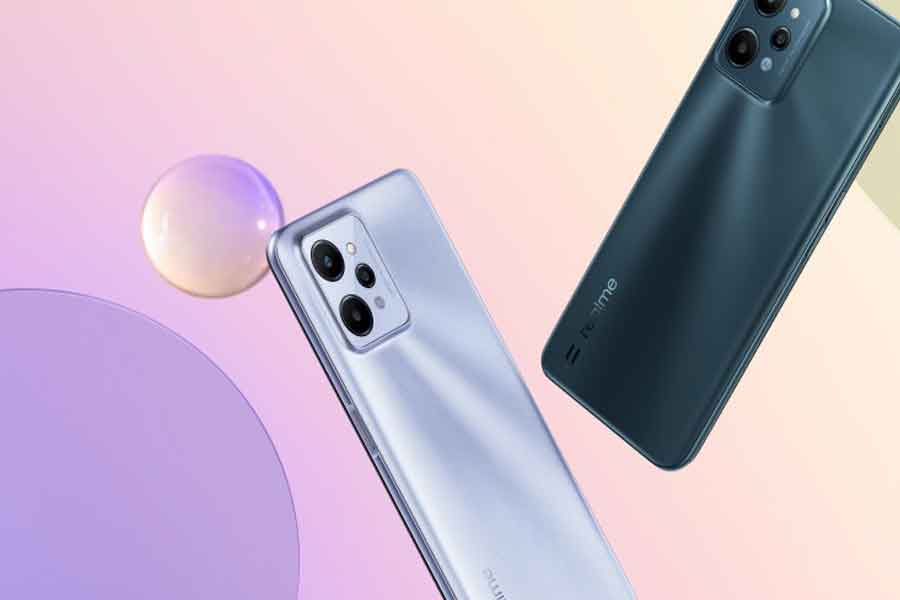 Realme has released the Realme C31 smartphone in India, with a starting price of Rs 8,999. A 5,000 mAh battery, an octa-core UniSoC T612 chipset, and a 6.5-inch HD+ LCD display are among the smartphone’s strengths. The smartphone has a TÜV Rheinland High-Reliability Certification, according to the company. The Realme C31 is available in two storage options. The 3GB RAM + 32GB storage model costs Rs 8,999, while the 4GB RAM + 64GB storage model costs Rs 9,999. The smartphone will go on sale on Flipkart and Realme.com on April 6 at 12 p.m. 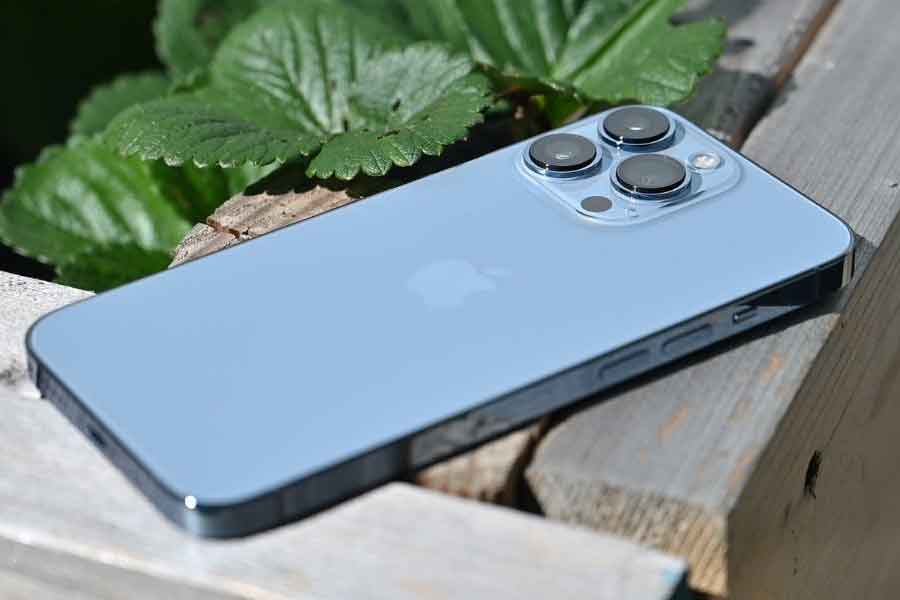 Apple released iOS 15.4.1 to address battery drain issues that were plaguing iPhone and iPad customers with the prior version. Users of tvOS, watchOS, and macOS will also receive upgrades from the tech giant. iPhone 6s and after, iPad Pro (all models), iPad Air 2 and iPad 5th generation and later, iPad mini 4 and later, and iPod touch are all compatible with iOS 15.4.1 and iPadOS 15.4.1. (7th generation). The update includes a number of important bug fixes for your device which includes battery damage issue and more.

Previous articleXiaomi launches a powerful trio of 5G-enabled smartphones: Details inside
Next articleXiaomi 12 Pro 5G to foray into Indian market on April 12