Windows 11 released constant updates throughout 2022 that introduced new features and improvements to ensure the operating system remains on top of its game.

In its recent version 22H2 update, Windows 11 bought some productivity features, design-related updates, and the Taskbar functionality that was missing from the first version 2021 release. However, many users were unhappy with issues such as the need to have an online account on both Pro and Home, missing updates for lingering legacy UIs and the inconsistent dark mode.

Keeping all these concerns in mind, we have prepared a quick brief on Windows 11 in 2023 – here’s what to expect.

First things first, it appears Microsoft is moving away from big-scale annual updates. With Windows 11 version 22H2, the tech giant started a new engineering endeavour called “Moments” with a goal to offer ‘continuous innovation’ to users for the entire lifespan of Windows 11.

If sibling website blog Windows Central is to believe, “Instead of waiting for the annual Windows feature update in the fall, Microsoft is now planning to ship new features every few months in a series of feature drops, the first of which already shipped in October and included tabs in File Explorer.”

“Moments 2” – the next Windows 11 update is expected somewhere around February or March 2023. There have been some rumours doing rounds in the online tech community although no official word from Microsoft has come out yet.

During a video discussion between Zac Bowden and Daniel Rubino from Windows Central in April 2022, some reveals about the 23H2 would feature were hinted. However, we now know that Microsoft is not planning the 23H2 update anymore and hence, every speculated feature from that update could be included in Moments 2 or the latest releases throughout the year. 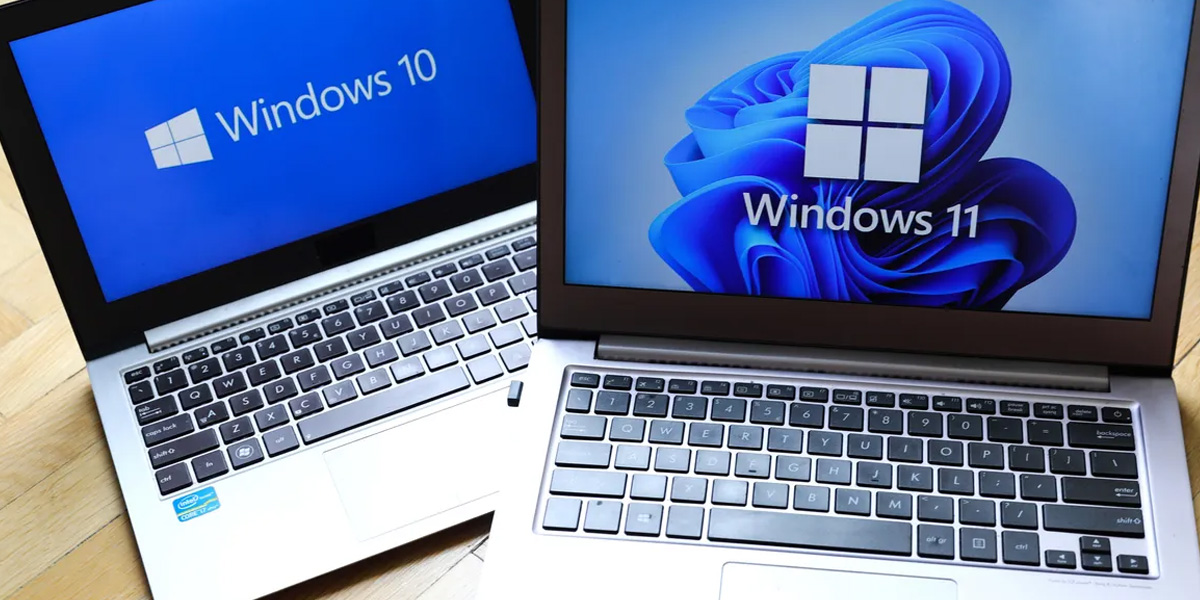 Many tech enthusiasts suggest that Windows 11 is going to get a lot more touch-friendly than it is right now. It was also speculated that Mircosoft will finally introduce Android App features to Windows 11, a tie-up that is most likely to continue in 2023.

Apart from these, users with foldable devices can expect Windows 11 to have better optimisation functionalities this year.

Users can also expect to have more changes introduced to the Windows Search UI along with new updates to some in-box apps. Furthermore, Microsoft’s long plan of getting the Outlook web client in place of Windows Mail & Calendar apps is still in the working stage and we could finally see it transpire in 2023.

One of the common complaints after the 22H2 update was missing updates for lingering legacy UIs. In 2023, we are expecting regular updating for legacy interfaces with contemporary designs that remain consistent with Windows 11.

Some Windows 8 and Windows 7 interfaces like the USB Autoplay interface, Windows Firewall popups, recovery and device rename dialogs, are finally expected to be updated in 2023.