The second wave of Covid-19 pandemic in Q2 (Apr-Jun) last year and the growing popularity of online retail dealt twin blows to offline smartphone retail in 2021, revealed a new study. While metros recovered fast from the second pandemic wave, overtaking Q1 (Jan-Mar) sales in Q4 (Oct-Dec), both in value and volume, tier 2 and 3 cities lagged behind, it said.

More smartphone users bought devices in the sub-15K price category, with the 25K category failing to grow. Vivo, followed by Xiaomi, were the top brands by value and volume at MBOs (multi-brand outlets) across India.

These and other insights were released by PredictiVu, a data analytics firm that tracks the offline smartphone market across 50 cities in India, in their annual MBO Smartphone India Overview Report 2021. The annual report tracks offline smartphone retails in the top 50 cities across India from January to December last year. 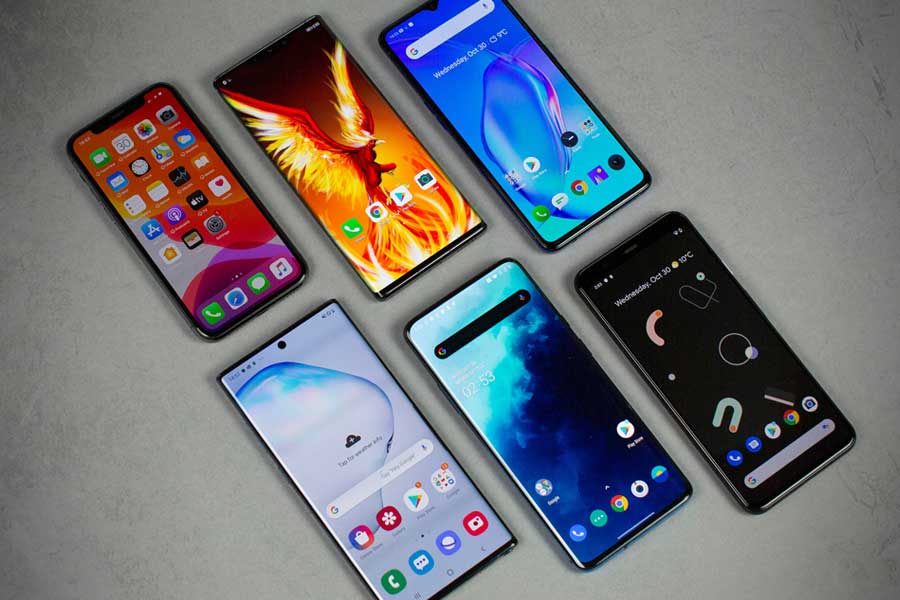 Among smartphone brands, Vivo continued to lead offline smartphone retail at multi-brand outlets with 29% share by value and 27% by volume. Oppo took second place with a 21% share by volume. This was followed by a tie for the third position between Samsung and Xiaomi, both at 16% by volume.

Samsung’s share of sales at MBOs continued to erode across quarters, from 22% in Q1 to 10% in Q4.  Apple lost its share by 15% in Q4 compared to Q1 by volume and 21% by value whereas Oppo gained close to 20% during the same period in the 25k+ smartphone category.

“2021 continued to be a tough year for offline smartphone retail in India. As a result of the pandemic and the second wave, more people shopped online, making it difficult for offline retailers to thrive or even survive. Many retailers in the MBO category downed shutters permanently or remained out of business for a long time. While the festival season brought hope in Q3 and Q4, significant recovery across India has remained a challenge. However, Metro cities performed well with sales bouncing back and overtaking pre-second wave numbers. With the Omicron-led restrictions continue to put pressure on an already weak market, the Q1 2022 will show what the real impact has been,” said Kunal Sarkar, Vice President, PredictiVu.

Market share for the north in Q4 increased by 15% as compared with Q1 within the premium range smartphones, whereas the west and the south witnessed a decline for the same period. Major town classes were the major contributor to this change in shares. Although by volume there has not been much change for large town class cities, there has been a 3% increase in market share by value. This can be attributed to choosing more expensive smartphones.

Rajesh Kurup, Member of Strategic Advisory Board, PredictiVu, said, “2021 was expected to be a recovery year for offline smartphone retail with Q1 sales being the highest of all quarters. However, the second wave played spoilsport. An interesting trend we saw across all four quarters was the steady rise in market share of smaller players in the offline smartphone retail market. It shows that with rising prices and shrinking incomes, smartphone users are turning to pocket-friendly smartphones. This is also apparent with the growing popularity of smartphones in the sub 15K category.”

Also Read: Here is a chance to buy OPPO Reno 7 at Re 1