The world’s fastest AI supercomputer in the making: A reason to rejoice for Facebook parent Meta 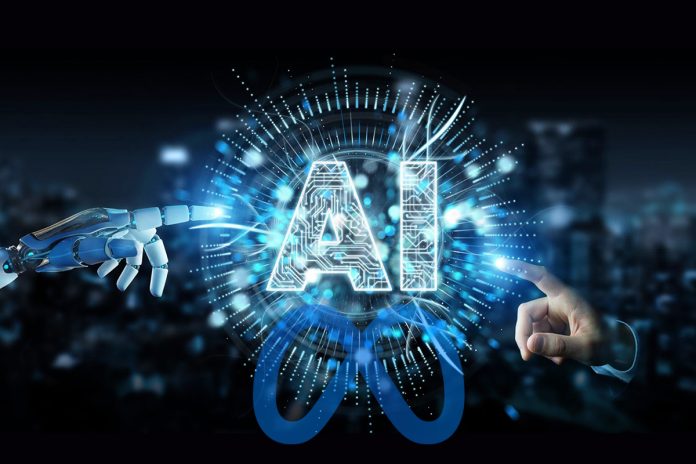 Meta, the parent company of Facebook, has created what it believes is among the fastest artificial intelligence supercomputers running today. According to an AP report, the social media giant said it hopes the machine will help lay the groundwork for its building of the metaverse, a virtual reality construct intended to supplant the internet as we know it today. Facebook said it believes the computer will be the fastest in the world once it is fully built around the middle of the year.

Supercomputers are extremely fast and powerful machines built to do complex calculations not possible with a regular home computer. Meta did not disclose where the computer is located or how much it is costing to build, said the AP report.

Redefining the power of computing

It said the computer, which is already up and running but is still being built, is called AI Research SuperCluster. Meta says it will help its AI researchers build “new and better” artificial intelligence models that can learn from “trillions” of examples and work across hundreds of different languages simultaneously and analyze text, images and video together.

The way Meta is defining the power of its computer is different from how conventional and more technically powerful supercomputers are measured because it relies on the performance of graphics-processing chips, which are useful for running “deep learning” algorithms that can understand what’s in an image, analyze text and translate between languages, said the report quoting Tuomas Sandholm, a computer science professor and co-director of the AI center at Carnegie Mellon University.

“We hope RSC will help us build entirely new AI systems that can, for example, power real-time voice translations to large groups of people, each speaking a different language, so they can seamlessly collaborate on a research project or play an AR game together,” Meta said in a blog post, as per AP.