The much-anticipated foldable phone from the house of Google – Pixel Notepad – is in the news again. This time, the smartphone’s pricing and availability have been leaked in international markets.

The Google Pixel Notepad is said to have its pricing lower than that of the recently launched Samsung Galaxy Z Fold 3. As per the report, the price of Google’s first foldable phone could be changed “in the lead up to the unveiling”. The sources suggest that it will arrive with a $1,400 price tag (roughly Rs 1,04,700). This information goes along the lines of previous rumours that claims the device would be more affordable than the Samsung Galaxy Z Fold 3, which currently sells for $1,800 (roughly Rs 1,34,300). 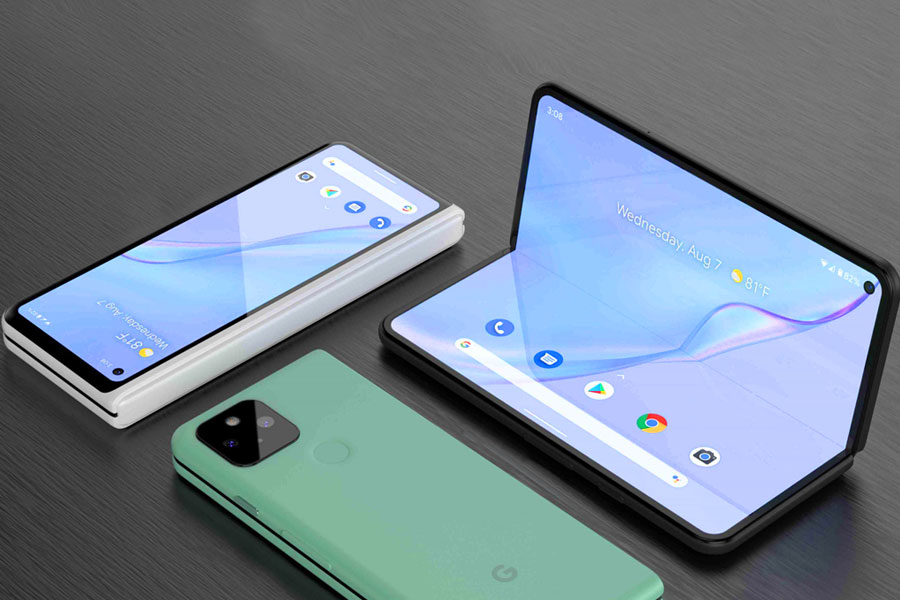 Other reports indicate that Google Pixel Notepad foldable phone will resemble the Oppo Find N rather than the Samsung Galaxy Z Fold 3. This means, we may get a shorter and wider phone instead of the tall and narrow design found in Samsung’s Fold series. The phone is also said to be equipped with Google’s Tensor SoC, which is currently used in the Pixel 6 devices. However, it may not have the same photography capabilities as the Pixel phones. The phone is said to include a 12.2MP Sony IMX363 primary camera, which we’ve seen in the Pixel 3 to Pixel 5a range. It will be equipped with a 12MP IMX386 ultra-wide-angle sensor. The handset will have an 8-megapixel selfie camera at the front. To know more details about the Pixel Notepad foldable phone, we may have to wait a little longer.

Previous articleFullerton India partners with Paytm to expand digital lending to MSMEs and consumers
Next articleThe world’s fastest AI supercomputer in the making: A reason to rejoice for Facebook parent Meta