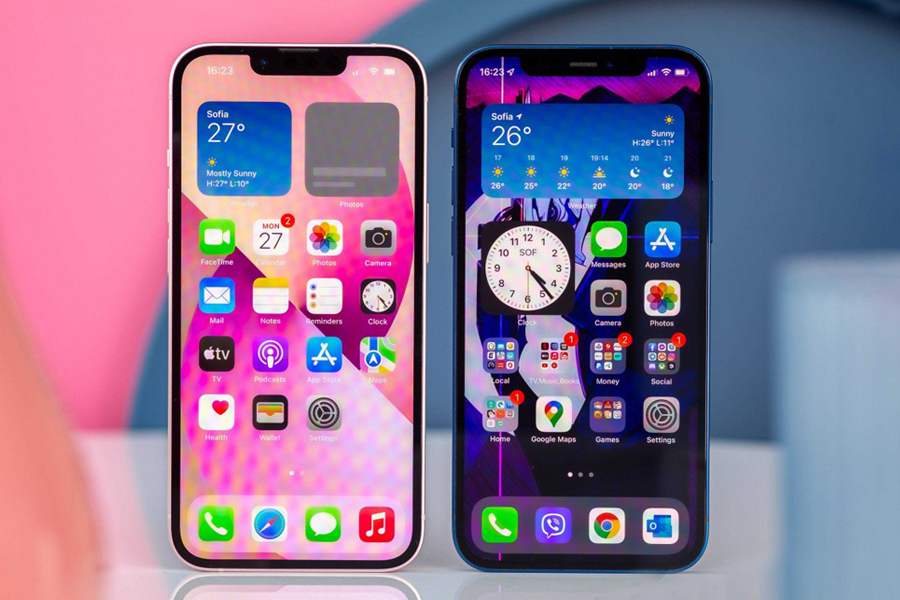 Apple has agreed to provide 50 million 6.1-inch OLED screens to BOE for the next iPhone 14. The remaining models will continue to use Samsung and LG screens. BOE’s displays will make up approximately 20 to 25 per cent of the total display panels utilized in the iPhone 14 series. Apple is likely to release the iPhone 14 series later this year, with four models: iPhone 14, 14 Max, 14 Pro, and 14 Pro Max. The basic iPhone 14 will have an OLED display produced by BOE, a Chinese display manufacturer. This is the first time BOE has gotten a current-generation iPhone order from Apple. For the past three years, BOE has been attempting to get an agreement with Apple to provide OLED panels for current-generation iPhones. However, Apple’s regular testing revealed that BOE screens failed. Now it appears that BOE has improved the quality of its display panels, which is why the business was able to reach an agreement with Apple for the iPhone 14.

Motorola launched its G52 in the budget segment 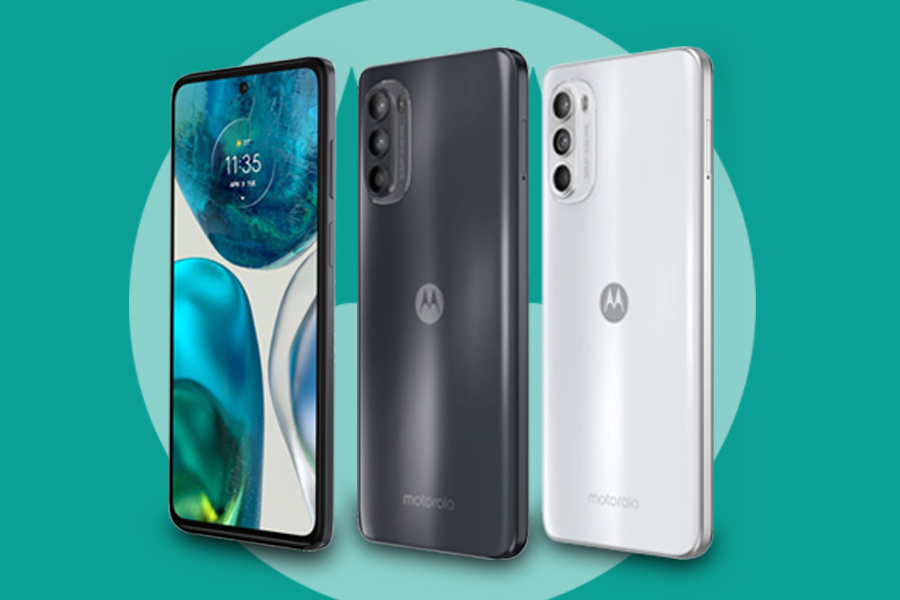 Motorola announced a new smartphone in India on Monday called the ‘Moto G52,’ featuring a pOLED display, dual speakers with Dolby Atmos, and a triple back camera configuration. The smartphone costs Rs 14,499 for 4GB of RAM and 64GB of storage and Rs 15,499 for 6GB of RAM and 128GB of storage. “The Moto G52 comes with stereo speakers, a smooth ad-free Android 12 experience, IP52 water repellent design, 50MP quad-camera system and power-efficient performance with Snapdragon 680,” the company said in a statement. The smartphone comes packed with 5000mAh battery power with 33W Turbo fast-charging support. It also features a big 6.67-inches display with full-HD video recording support at a 30fps frame rate. 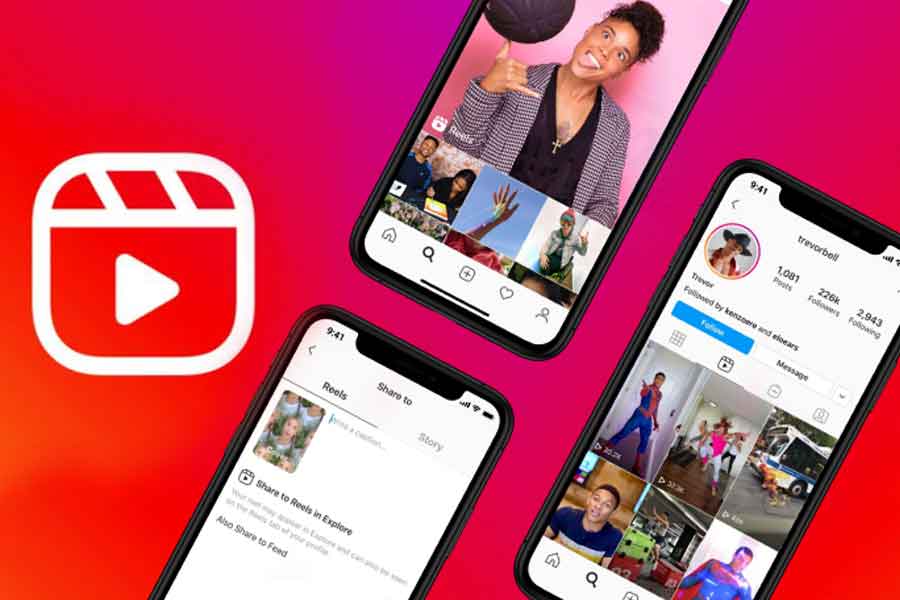 Instagram is developing a new pinned post function on user profiles, which will soon lend another TikTok feature to its app. It’s now in beta version and is only available to a certain group of people. However, it may become available to all users shortly. The users will be able to see the three dots menu next to posts where they will be able to see the “Pin to your profile” option. TikTok currently allows viewers to pin films to the top of their accounts, allowing producers to highlight their most significant movies or content. This feature is part of Instagram’s effort to become more creator-friendly, with CEO Adam Mosseri unveiling a new feature practically every week that will improve the experience for people who use the platform to promote their own content. Instagram’s “Pin to your profile” function has been in beta since January, and it might be released shortly. 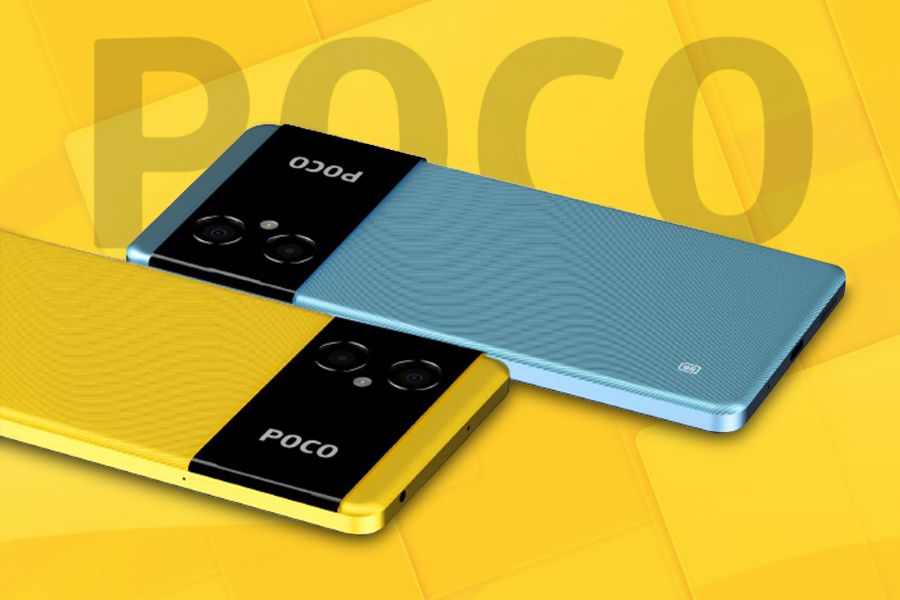 Poco has announced the launch date for its upcoming M4 smartphone. The device will drop in India on the coming April 29, 2022. The smartphone will be available on Flipkart as soon as it is launched. Also, a separate webpage on the e-commerce platform showcases the device’s Blue and Yellow colour choices. According to the ad, the Poco M4 5G will keep the same flat edge design as the Poco M4 Pro, which starts at Rs 13,999 in India. The rectangular back camera module, on the other hand, is comparable to that of the Poco M3 from the previous generation. The smartphone will include a 3.5mm audio jack on the top spine, according to the ad.