Featuring an outstanding FHD+ fullscreen, 5000mAh massive battery supported by 18W charging support, and much more, the budget smartphone by Realme Narzo 50 A Prime will go on first sale on April 28.

Narzo 50A Prime is the fourth device under the Realme Narzo 50 series in India after the Narzo 50A, 50i and the vanilla Narzo 50.

Price of Realme Narzo 50 A Prime

The newly launched Realme Narzo 50 A Prime has been priced Rs11,499 for 4GB+64 GB variant while 4GB+128 GB storage model carries a price tag of Rs12,499. Users can expand the device’s memory up to 1TB via a microSD card.

Display: The Narzo 50A Prime comes with a 6.6-inch IPS LCD with a Full HD+ resolution and a standard 60Hz refresh rate for a pure, untroubled gaming experience. It has a waterdrop notch at the top for the front camera. 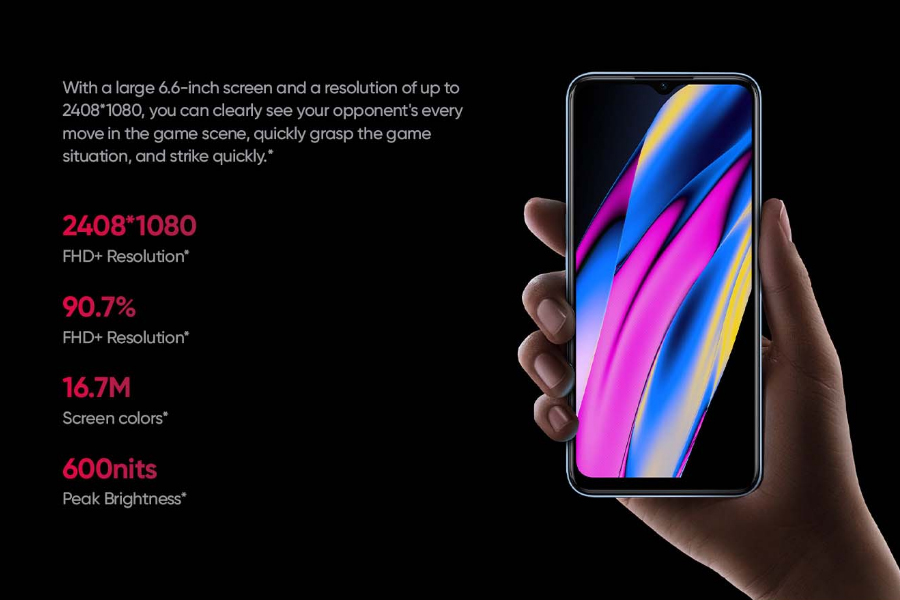 Processor: Packed with a powerful Unisoc T612 Processor, the Realme Narzo50APrime is to make your smartphone experience smooth as ever. The SoC is paired with a Mali G57 GPU. Realme has claimed AnTuTu score of 2,14,150.

Camera: Equipped with a triple-camera setup on the back, the Realme Narzo 50A has a 50MP main camera sensor along with a 2MP macro camera. The camera setup also includes a 2MP depth sensor. The just launched budget smartphone from Realme has an 8MP front camera.

Battery: Realme Narzo 50 A Prime has a 5000 mAh battery and it is supported by 18W fast charging via a USB Type-C port. Realme claims that the battery can offer up to 33 days of standby time and offer up to 2.4 hours of calling with a 5% charge. The retail box does not come with a charger.

Software: It has a layer of Realme UI 2.0 on top of Android. The Realme Narzo 50 A Prime boots Android 11 out of the box.

The phone also has a dedicated microSD card slot and support for up to 3GB of virtual RAM. Despite an ultra large battery, the Realme Narzo 50 A Prime is also one of Realme’s thinnest smartphones in the Narzo 50 series. The phone is just 8.1mm thick.

After launching Narzo 50A Prime, Realme is gearing up to launch the Realme GT NEO3 on April 29. The GT NEO3 comes power-packed with a dedicated display processor, so you can continue moving with speed. Realme is claiming to offer world’s first 150W charging flagship. The Realme GT NEO3 is said to offer maximum performance and limitless experience. The upcoming smartphone will have a dedicated display processor, making your experience faster and smoother than ever.

Realme will also start sale of RealmeGT2, backed by paper tech master design, the Company claims it to be one of the most eco-friendly smartphones around. RealmeGT2 will go on first sale on April 28. 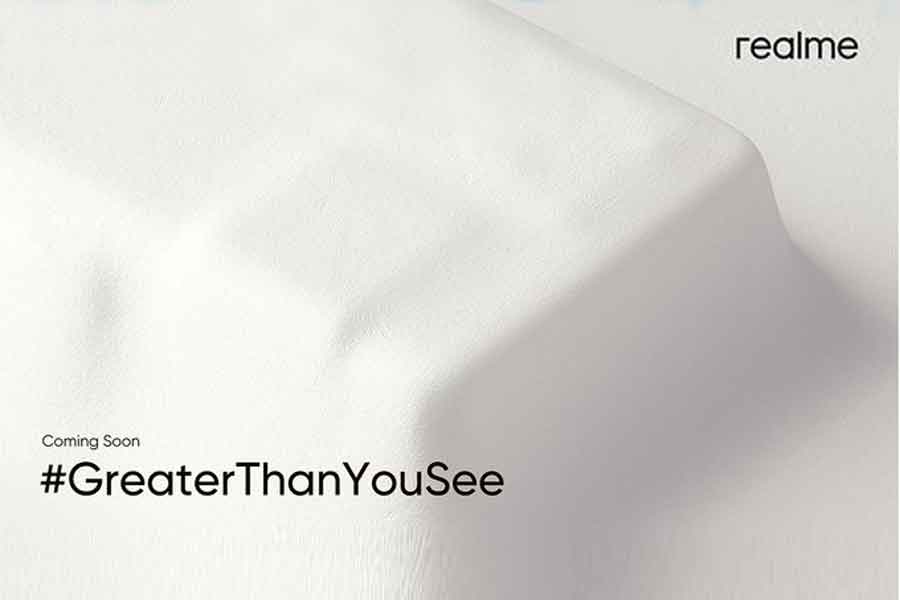 These launches have come when Realme is preparing to celebrate its fourth anniversary on May 4, 2022.

In another development, Realme has also announced an exciting news for the users of RealmeX7 5G, Realme8 5G, and realmenarzo30 5G. According to the latest update, Realme has started rolling out the Realme UI 3.0.