The HMD Global-owned smartphone brand Nokia has finally launched its budget Android smartphone in India. G21, under Nokia’s new G-series smartphone has been unveiled in an online event held on April 26. The new smartphone by Nokia is a successor to the Nokia G20, which was launched in India in in July last year. The Europe model of the new Nokia G21 was unveiled earlier this year.

The perfect smartphone for those switching from feature phones. The NokiaC01Plus will be available for Rs6,799. Jio users can get the NokiaC01Plus at just Rs6,199.

What is on offer for G21

Fast, efficient processing power and a long battery to take you through the weekend are among host of other things that have been promised by the Nokia G 21. The new smartphone by Nokia offers a 90Hz refresh rate for smoother screen scrolling and a more fluid experience.

The newly launched G21 smartphone is available in two storage variants. The base 4GB+64GB variant will be available at Rs12,999 and the 6GB+128BG variant will cost Rs 14,999.

The new smartphone by Nokia will be available for sale across all leading stores, E-commerce websites & Nokia website. Customers who buy the Nokia G21 from the official website will be given a pair of Nokia BH-405 TWS for free as part of launch offers.

Nokia has launched G21 in two colour options. The budget smartphone will be available in Nordic Blue and Dusk colours.

With the 50 MP triple-camera, including main, depth and macro lenses, taking quality photos is a cinch. Nokia G21 comes equipped with advanced low light imaging, so users will be able to bring all their amazing ideas to life.

The Nokia G21 features a triple-camera setup on the back. It has a 50MP main camera sensor along with two 2MP sensors for depth and macro photography. The phone is equipped with an 8 MP camera for selfies and video calling.

Under the hood, the device has a Unisoc T606 SoC.  The budget smartphone comes with up to 6GB of RAM and 128GB of internal storage. The Nokia G21 packs a 5050 mAh battery with support for 18W fast charging. However, users will get a 10W charging brick with the retail unit.

Talking about the software, the phone runs Android 11 out of the box. Nokia is promising to offer two years of software support along with three years of security support

Not only smartphones, Nokia has further strengthen its audio accessories portfolio with the launch of two new TWS earbuds. The brand has launched Nokia Comfort Earbuds and Nokia Go Earbuds+.

The IPX5 rated Nokia Comfort Earbuds come with an impressive playtime of 29 hours and are available for just Rs 2,799. The Nokia Go Earbuds+ with its stunning playtime and thunderous bass carries a price tag of Rs1,999. 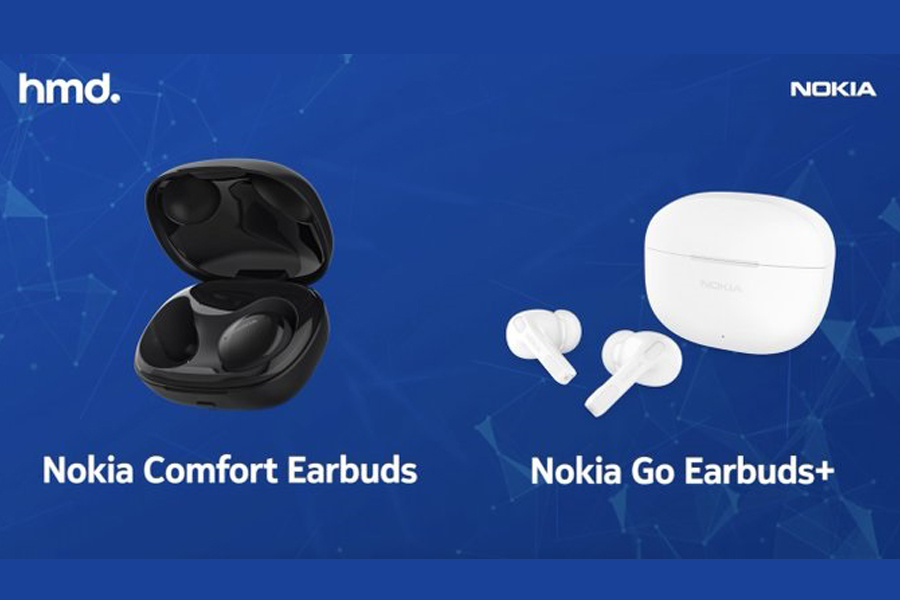 The all-new Nokia105Plus, with a 1000mAh battery, auto call recording, SD card slot & an MP3 music player was also introduced by the Nokia at the launch event of the G21. Dubbed as the superstar of all feature phones, the Nokia105Plus is available for just Rs1,399 and is available across all leading stores, E-comm sites & Nokia website. 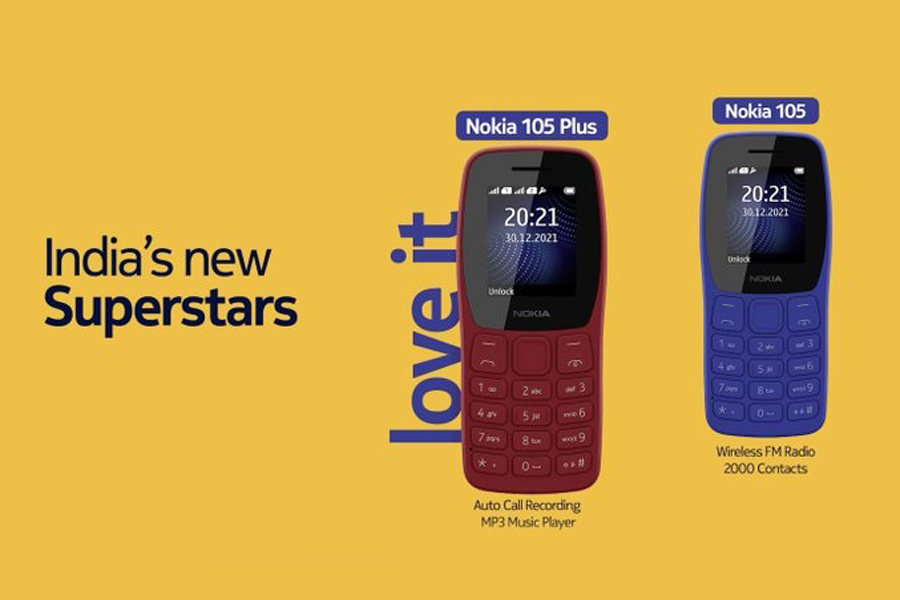 Featuring a 5.45-inch IPS LCD with an HD+ resolution, Nokia C01 Plus can be bought for Rs 6,199 via a Jio-exclusive offer on the MyJio app or via Reliance stores. This smartphone comes with a 5MP rear camera and a 5MP front camera as well. 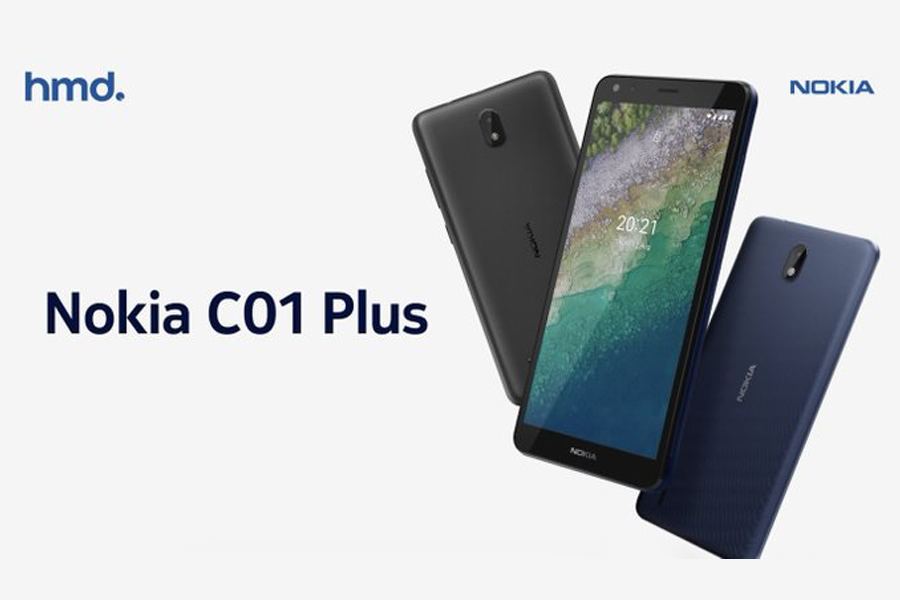