Oppo has launched its latest edition to its Reno series with the Reno 8 Lite 5G in Europe. The launch comes straight after the Oppo 8 series was unveiled in China a few weeks ago. The smartphone is currently priced at EUR 429 (Roughly INR 35,700) for the variant with 8GB RAM and 128GB storage. The new 8 series looks more like a rebranded version of the F21 Pro as it also offers the same colours:  Cosmic Black and Rainbow Spectrum. 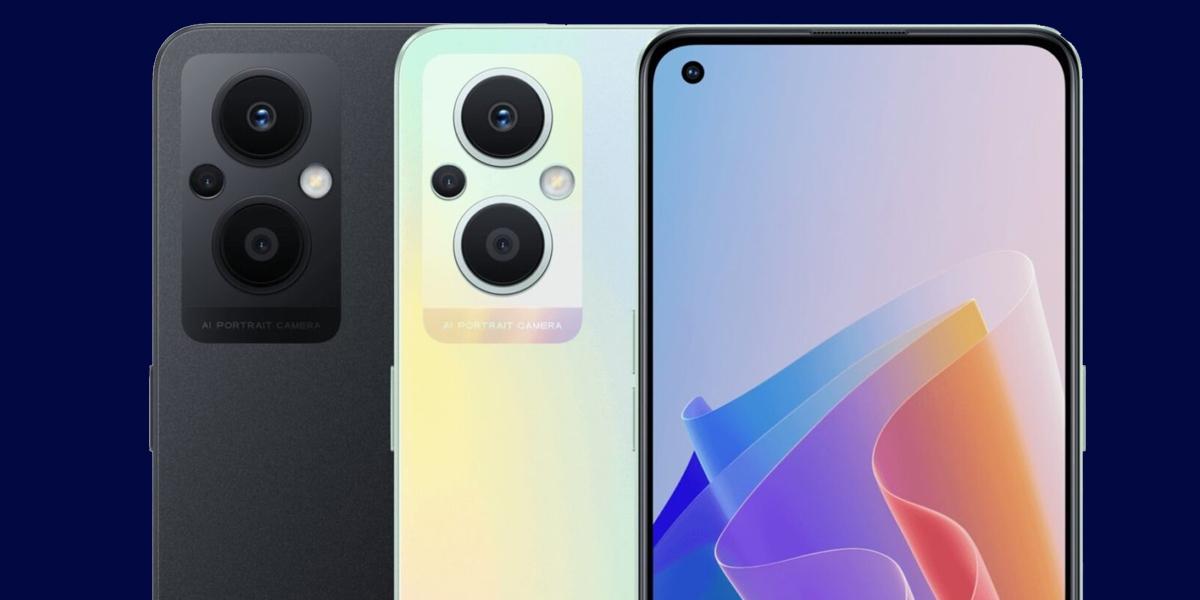 Talking about the specifications, the new Reno 8 Lite 5G features a 6.43-inches FHD+ AMOLED display paired with a 60Hz refresh rate. It also comes powered with a Snapdragon 695 SoC, offering 8GB RAM and 128GB of storage. Lastly, it comes packed with a 4,500 mAh battery with 33W fast-charging support. As for the optics, it has a triple camera configuration with a 64 MP primary sensor, a 2 MP macro unit, and a 2 MP depth sensor. It also has a 16MP selfie camera at the front.

Google Pay is introducing support for the widely used hybrid language, Hinglish. In general, Hinglish combines both English and Hindi in a fun way. The announcement was made last year but the app has now rolled it out for the users. Using Hinglish, users will be able to read Hindi in English transcripts on the UPI-based Google Pay app easily. 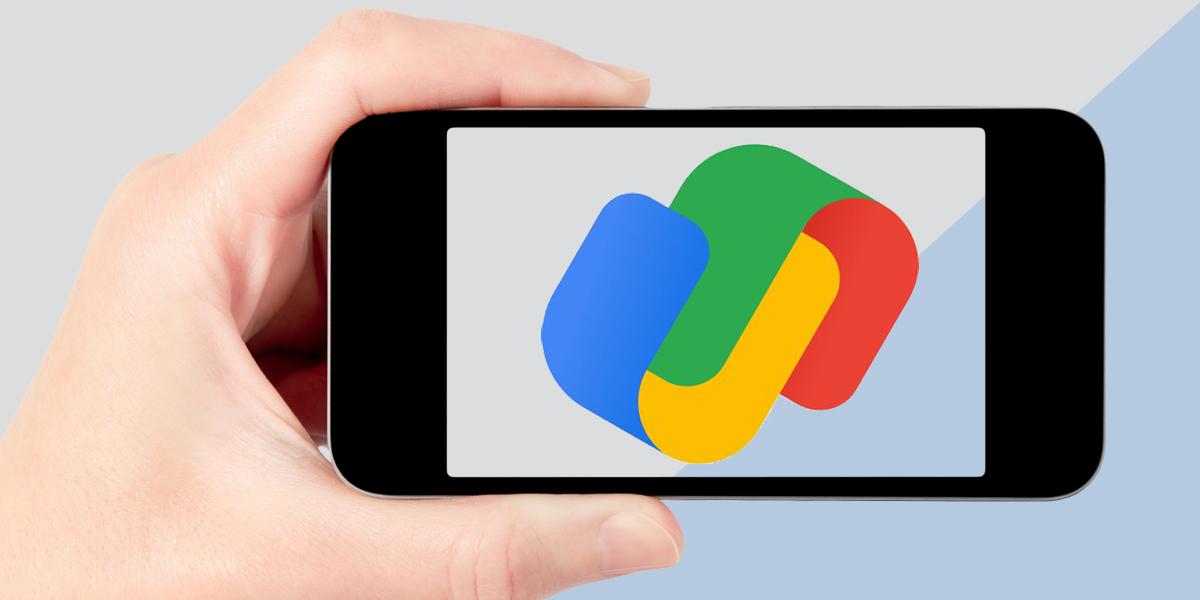 With this new improvement, Transaction will become easier and more straightforward. The method to switch to this new improvement is also very easy. It’s the same as changing to any other language on the app. Google is soon likely to bring voice assistance for making transactions. It announced a slew of new features for messaging and entertainment in March this year at the G/0 2022 event.

WhatsApp is soon to add features that can help to prevent fraud in a more streamlined way. The meta-owned platform is working to add an extra layer of security before logging into a WhatsApp account. Reportedly, the feature is still in the development part and not yet ready to be released to the public. 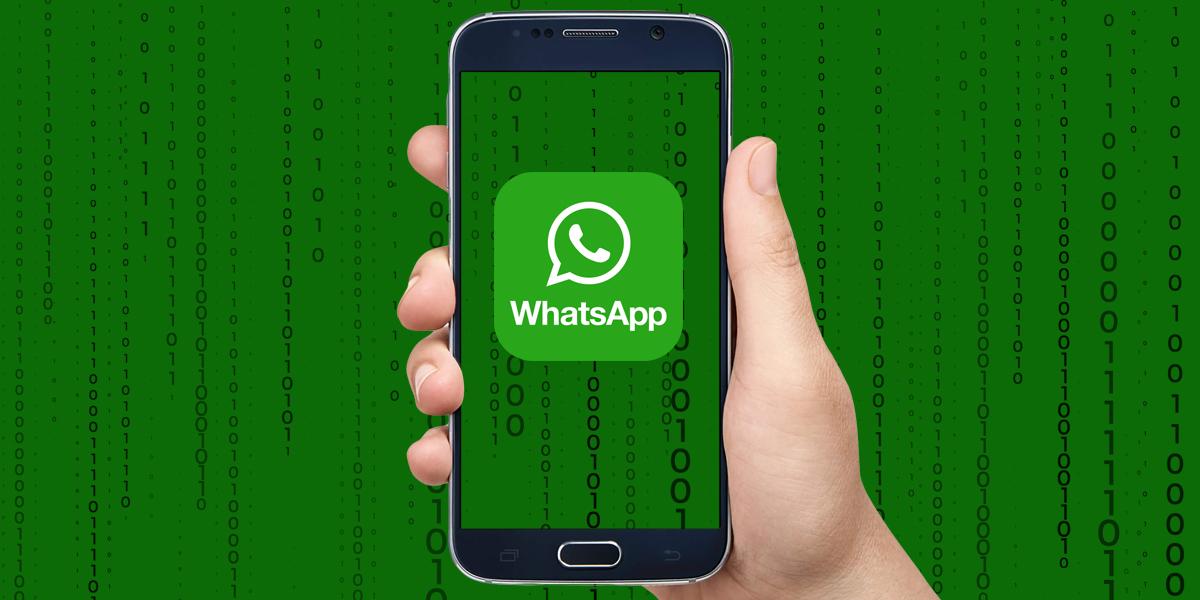 The feature is said to be exclusive for those who may share their login 6-digit code naively with anyone. This is the basic security feature that WhatsApp offers. Along with this, WhatsApp is also working to bring the ability to edit the sent message. Users will be able to cover up all their typos or unnecessary texts with this. Also Read: WhatsApp will soon let you edit your sent messages with this feature. It also has started a 2GB file sharing option for more users. Also Read: Whatsapp’s new 2GB media file sharing feature goes available to more users

Diablo Immortal rolled out for all iOS and Android users

Diablo Immortal, popular role-playing multiplayer gameplay from Blizzard Entertainment, has finally made a debut ahead of its launch schedule on Android and iOS. The game is currently available for both Android and iOS users, with being listed on both the Play Store and App Store. Hence, the ones waiting for it can download it right away. 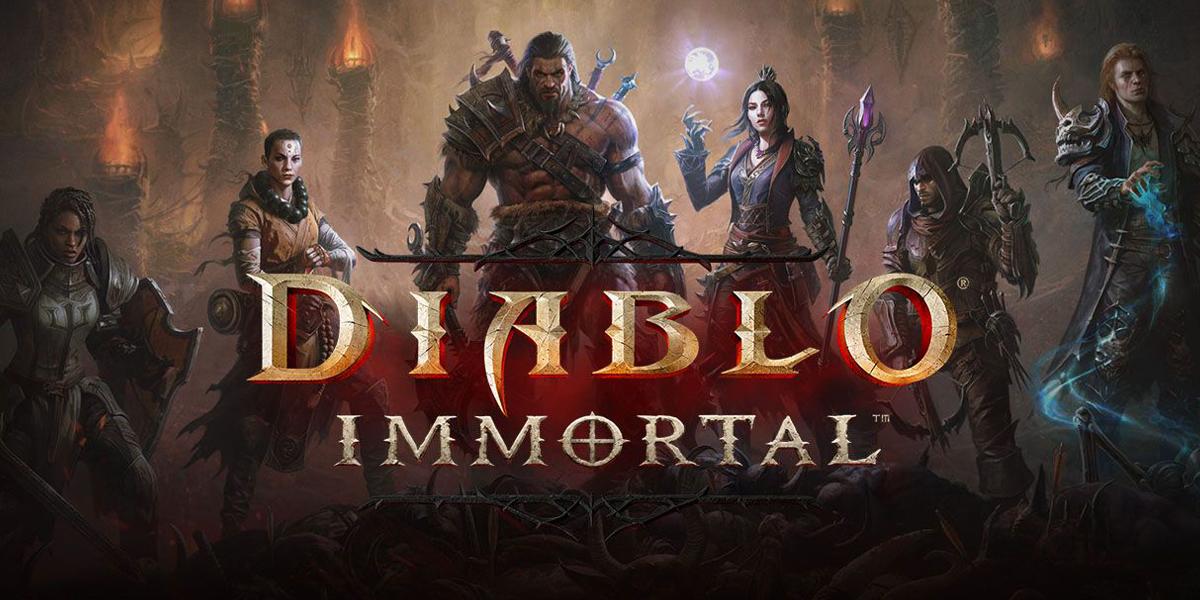 Diablo Immortal World is a multiplayer experience where other players will go on a quest to collect the shattered fragments of the corrupted Worldstone and prevent the Lord of Terror’s return. The new game series offers various features and events. It also has some interesting options like player customization where the players can pick any hairstyles and face structures for their game play. It has more weapons and more fascinating mechanics. As per the developers, “This makes it easy to play on any medium and also enhances the circle of players”.