Editing a WhatsApp message once it is sent is impossible, but now it won’t be anymore. Yes, you heard it right! WhatsApp is working on its long-demanded edit feature for sent messages. WABetaInfo has also confirmed it!

The new rumoured edit feature will let the users edit all their sent messages and save themselves from falling the victim to many things. For instance, you can save yourselves from all the typos-embarrassments, silly grammar or spelling mistakes and much more. The feature is in the testing stage right now, so here’s what we know about it so far!

Recently, WABetaInfo flashed a report suggesting that the long-awaited edit feature is in testing mode. It also says that it is most likely to come to the beta version very soon. This newly added functionality will let users edit their sent messages. It is also going to help the platform catch up to its closest competitor, Telegram, which already has this edit feature. 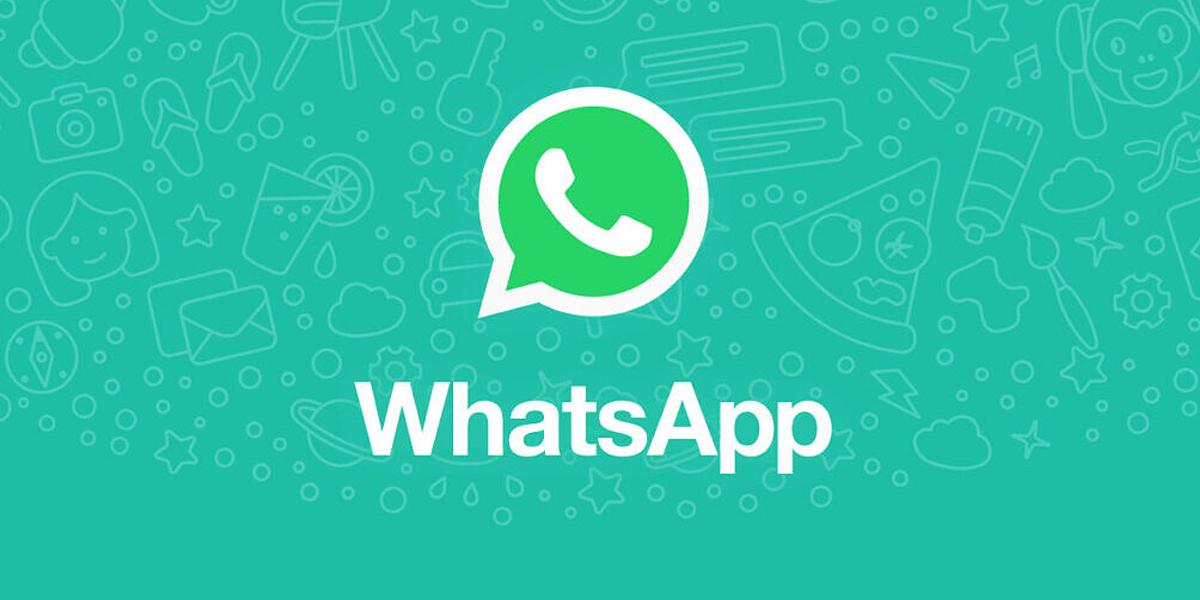 Now, WhatsApp still offers ways to rectify any message mistake. It has the favourite “Delete for everyone” feature, where the user can delete any sent message before the receiver sees it. Another way is you can simply call it a typo error and mention what you actually planned to. The other one works well when you’re in a discussion and make any typo mistakes. With the new functionality, editing will become more streamlined and easy.

Reportedly, WhatsApp started working on the feature five years ago but the plan was postponed. However, now the app is dedicated to introducing the edit ability to its users.

WhatsApp edit message feature: How to use it

The WhatsApp edit feature is still in the development mode so we can’t say how this is going to work. However, WABetaInfo did share some images in their Twitter post, giving us an idea of how it is going to perform. Have a look!

WhatsApp is finally developing a feature that lets us edit text messages for a future update of the app!
More details are available in the post 🤩https://t.co/lLooTyrgWm pic.twitter.com/QLCNBBlWra

It seems the feature will come as a dedicated button in the top bar, showing up alongside the options to copy text and forward the message when a message is long pressed.

Since we all have used Facebook’s edit comment feature, we know how it works. It does let the other person see if the comment has been edited. Hence, a general concern people talk about when any social platform offers such editing abilities is the awareness aspect. Will people be able to tell when a particular message is edited and is not the original version? For WhatsApp, the answer seems to be a ‘no’.

As per a report by WABetaInfo, “Probably there won’t be an edit history to check previous versions of edited messages, but since this feature is under development, their plans may change before releasing the feature.” It also suggests that edited messages could look just like regularly sent messages.

The report also says that just like there’s a time limit for deleting the sent messages, the editing feature will also have one. However, the limits are “unknown at the moment.” The report adds that the edit button will first make it to the iOS and Desktop beta builds. However, we expect it to come to Android beta builds also later on. Either way, it will likely be quite some time before we see the feature on stable versions.