POCO known for catering budget and mid-range segment smartphone users in India and global markets, has finally confirmed the launch date of its next offering under C-series.

According to the latest development, POCO will launch its POCO C40 on June 16 in an online launch event. Featuring a massive 6000mAh battery, POCO C40 promises to offer enough power to work, live, and play throughout the day without worrying, revealed a tweet by POCO Global. However, it is not clear if there will be any India-related announcements there.

Not only battery, POCO is also offering the largest display ever on POCO. The POCOC40 features the 6.71″ dot drop display. The upcoming launch of the C40 will be a part of Poco’s C-series of entry-level smartphones.

The area around the camera will likely use a different colour from the rest of the body and will have the Poco logo.

Earlier, POCO C40 was spotted on the National Broadcasting and Telecommunications Commission (NBTC) and Bureau of Indian Standards (BIS) websites. The smartphone was listed with the same name.

The smartphone manufacturer is yet to share details about the pricing, or availability of the POCO C40 in India and global markets.

POCO launched its POCOF4GT in global market in April. Launched as a successor to the POCO F3 GT, POCOF4GT is a rebrand of the Redmi K50G (gaming).

With 120Hz AMOLED flat screen and 460Hz touch sampling rate, the Company claims that it never disappoints its users. According to POCO, the F4 GT will be the perfect for everyday use and hardcore gaming. 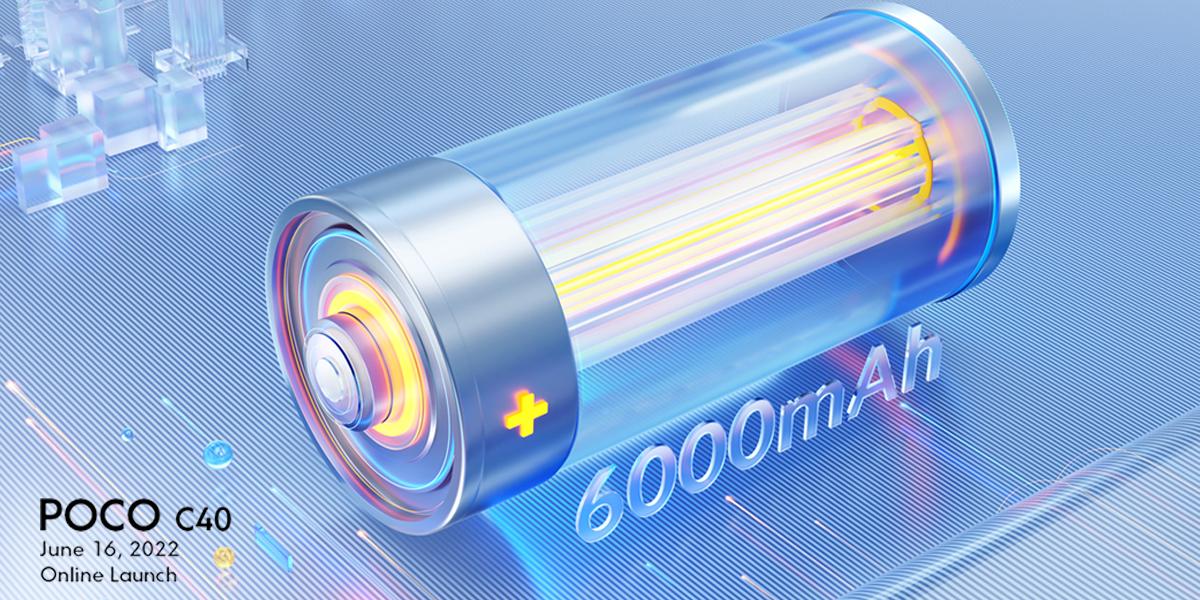 The device comes pre-installed with the Android 11-based MIUI 13 custom skin. The Poco X4 Pro 5G comes with up to 8GB of RAM and 256GB of UFS 2.2 storage.