The last month of 2022 has been a blockbuster for mobile companies as we have seen and will be seeing a number of smartphones rolling out. The list is long and quite amazing. Did you know in December Samsung Galaxy M04, iQoo 11 series, iQoo Neo 7 SE, Tecno Phantom X2 series, Realme 10 Pro 5G series, Tecno Pova 4, Vivo Y02, and Infinix Hot 20 series have already been rolled out at different dates.

The smartphone pipeline is long and happening. And with the recent rollout of Qualcomm’s flagship Snapdragon 8 Gen 2 processor has given mobile companies another reason to release the devices and the launch date of the devices helmed by the latest chipset.

Moreover, manufacturers are focusing on mid-range and budgeted devices to expand the consumer base. Further mentioned is the selective list of mobiles launched or scheduled to be launched in December. Besides this, this budget-friendly smartphone has a 13 MP primary camera, and a 5 MP selfie camera, coupled with the 15 W fast charging. Additionally, this device entails a 5,000 mAh battery that promises a decent battery retention feature. 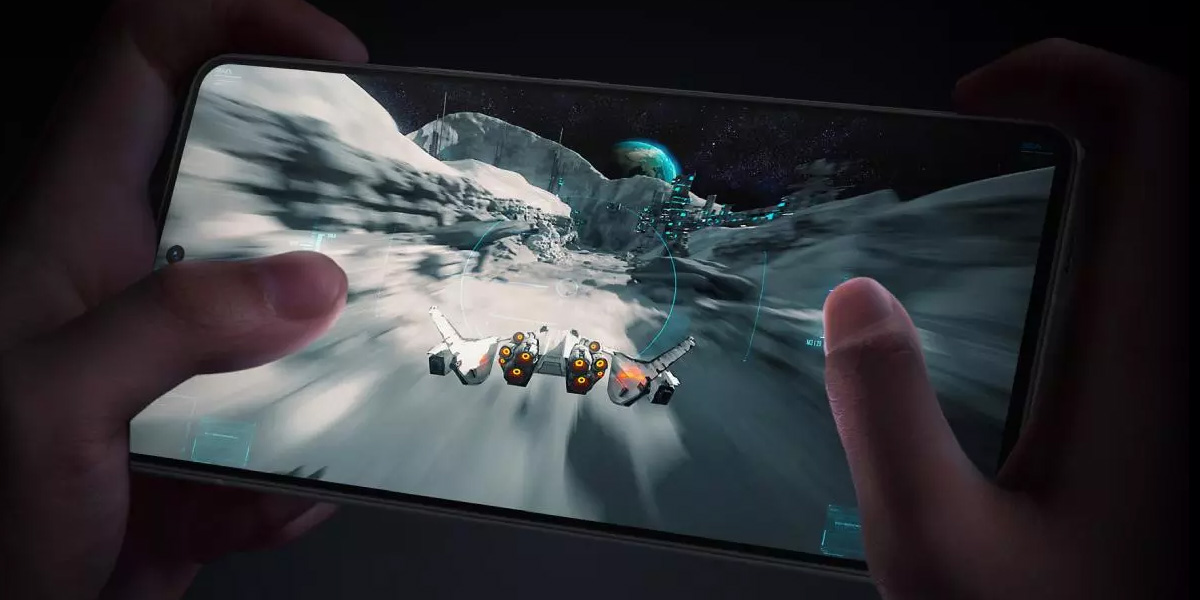 On December 8, 2022, iQoo 11 Series saw the first ray of light in China. The model and monikers include iQoo 11 and iQoo 11 Pro smartphones and shall launch in India by January 2023. The flagship duo is powered by Snapdragon 8 Gen 2 processor, performs with E6 AMOLED LTPO 4.0 screen with 2K resolution, and has a refresh rate of 144 Hz. Moreover, both smartphones consist of a V2 image processing chip and a 16 MP selfie camera.

Additionally, the iQoo 11 duo is detailed with a 50 MP primary camera alongside a 13 MP telephoto lens; however, iQoo 11 is standardized with an 8 MP ultrawide lens, whereas the Pro flagship model has a 50 MP ultrawide sensor. Besides this, the standard model has a 5,000 mAh battery and 120 W fast charging.

Whereas, iQoo 11 Pro is presented with a 4,700 mAh battery, along with 200 W wired charging and 50 W wireless charging. In India, iQoo 11 Legend Edition will launch as well with a BMW M Motorsport-themed design. On December 8, 2022, the Tecno Phantom X2 series was rolled out in Saudi Arabia. This exciting lineup consists of Phantom X2 and Phantom X2 Pro handsets. The flagship duo is powered by MediaTek Dimensity 9000 processor. 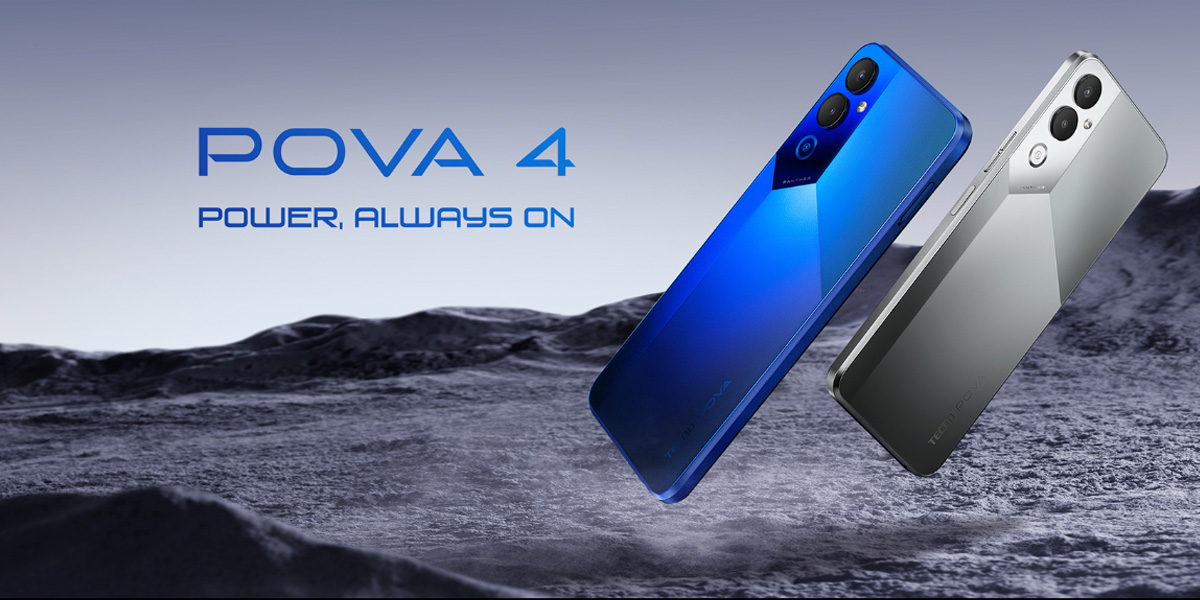 This list is not an exhaustive list of the smartphones released in December; however, are among the ones that were much awaited by the reviewers and the users.