Samsung’s first QD-OLED TV is on the way to its launch: Here’s what you need to know

We’re nearing the point where all of the new TVs revealed at CES will begin to reach to customers. Now, Samsung has just announced that preorders for their extensive 2022 portfolio are now open. And, for the first time, the company has revealed all of the features and pricing for its long-rumored, semi-announced QD-OLED consumer TV, the S95B.

The S95B is a 4K QD-OLED television that will be available in two sizes: a 55-inch model for $2,199.99 and a 65-inch model for $2,999.99. Although these are much higher prices than a conventional LG OLED, Samsung Display’s QD-OLED screen could provide improved colour accuracy at high brightness levels, even better viewing angles than regular OLED, and wider colour reproduction than regular OLED. Even Sony too has announced its own TVs using the Samsung QD-OLED display. 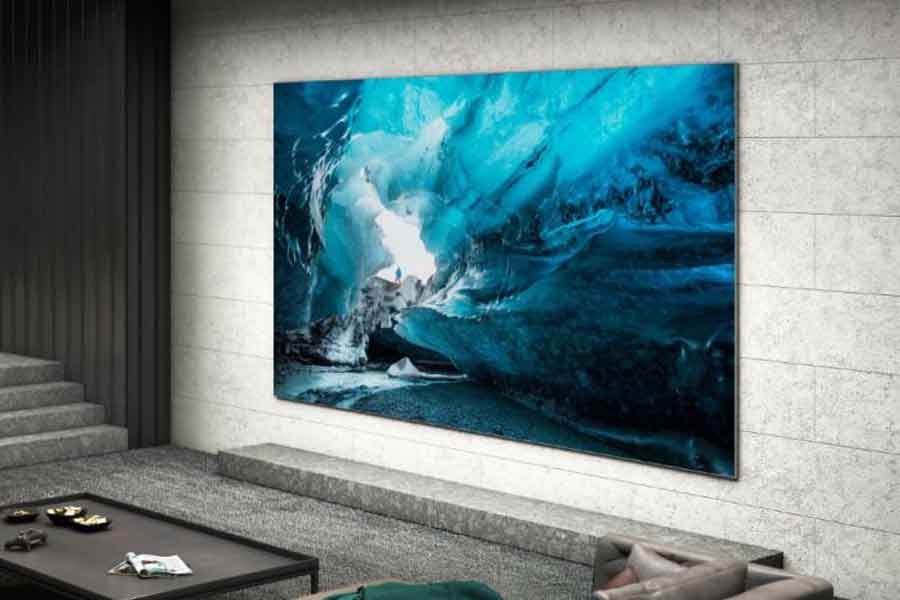 The ‘Infinity One Design’ and ‘Object Tracking Sound Technology’ are also mentioned in the announcement. Furthermore, Samsung’s QD-OLED TVs will include the 2022 Neo Quantum video processor, four HDMI 2.1 ports, and a 144Hz panel refresh rate – all of which are shared by Samsung’s other 2022 TVs.

Samsung Electronics did not provide any additional information, but stated in a statement that it will have “more to share about the 2022 TV lineup in the coming weeks.”

Previous articleSamsung to launch Galaxy M 53, a successor of Galaxy M52, on March 27
Next articleFollowing and Favorites for Instagram: All you need to know