PayPal is expanding its services for Ukrainian users and waiving fees to aid humanitarian efforts in the country as Russia continues to invade the country. Ukrainians will be able to make and receive peer-to-peer PayPal or Xoom payments, according to a press release, and the company will not charge any fees on either side of the transaction.

Previously, people in Ukraine could only utilise the payments platform to send money out of the country. They will now be able to receive funds and conduct transfers both within and outside of Ukraine. Customers in Ukraine will be able to transfer money from their PayPal Wallet to their bank account by linking an appropriate Mastercard or Visa debit or credit card. 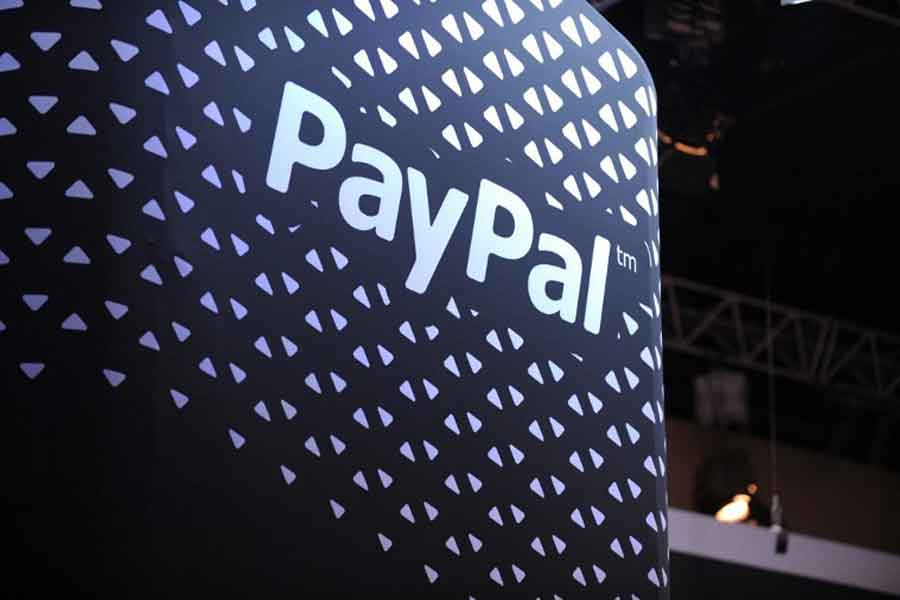 PayPal’s announcement comes in response to a request from the Ukrainian government for the payments company to roll out new services that would allow Ukrainians to obtain payment access.

Ukraine’s Vice Prime Minister and Minister of Digital Transformation, Mykhailo Fedorov, praised the expansion on Twitter and shared a letter he received from PayPal with the public.

Welcome to Ukraine! @PayPal, @Dan_Schulman, thank you for supporting Ukraine and peace! pic.twitter.com/RS632fessN

“Our teams have worked intensively to recognize how PayPal could quickly provide additional services to Ukrainians,” the letter from PayPal said. “We believe this service will be helpful for Ukraine people to accept money from their relatives and friends around the world. Also, it will help Ukrainian refugees in other countries, so they can receive funds to withdraw or use in their current location.”

Customers in Ukraine will be able to send and receive funds in USD, CAD, GBP, and EUR using their Ukrainian PayPal Wallet. The money will be available in the currency associated with that card after a consumer transfers funds from their PayPal Wallet to an approved debit or credit card.

PayPal’s services were shut off in Russia earlier this month, prompting the announcement. PayPal isn’t the only corporation to abandon Russia; Mastercard and Visa have both discontinued network services in the country.

Since the war began, people have been looking for methods to financially support Ukrainians. According to Airbnb CEO Brian Chesky, some people from around the world have been booking Airbnbs in Ukraine without intending to stay there, in order to send financial help to hosts in the country. Additionally, Ukraine has received cryptocurrency donations worth tens of millions of dollars from people who are looking to help its war effort against Russia.

The expanded services of PayPal will simplify a more direct way to support Ukrainians.

Also Read: Google to hold annual Google I/O 2022 in May

Previous articleReset your phone without losing any of your data, know how!
Next articleInfinix HOT 11 2022 to come with an impressive design: Check details