Realme has expanded its product ecosystem in India by launching a few new devices. The Realme launched Realme GT Neo 3 and the Realme Pad Mini at the event held at 12.30 pm today.

The smartphone manufacturer has already teased both the devices at its website in the last few days.

Claimed as world’s first 150 W charging flagship, GT NEO3 gets 50% battery in just 5 minutes charge. The 150W fast charging was showcased at MWC 2022 earlier this year by Realme. Realme GT Neo 3 is expected to get a second 80W charging version. 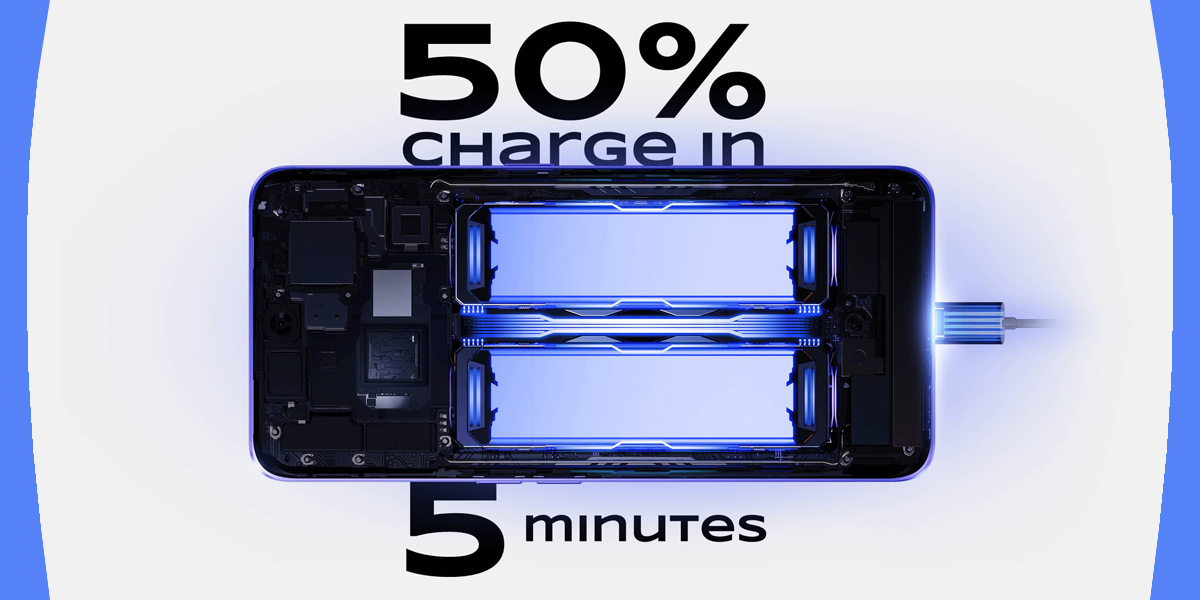 Specifications of the Realme GT Neo 3 are known as the device has already been launched globally. The phone is equipped with 6.7-inch AMOLED display and a fingerprint sensor under the display. With the latest MediaTek Dimensity 8100 chipset with a maximum of 12GB RAM and up to 256GB internal storage, GTE NEO3 has a 5,000mAh battery.

The Realme GTNEO3 is expected to be priced under Rs 25000.

With a 50MP primary camera, an 8MP ultra-wide camera and a 2MP macro camera, the GT NEO 3 is expected to have a triple camera setup. 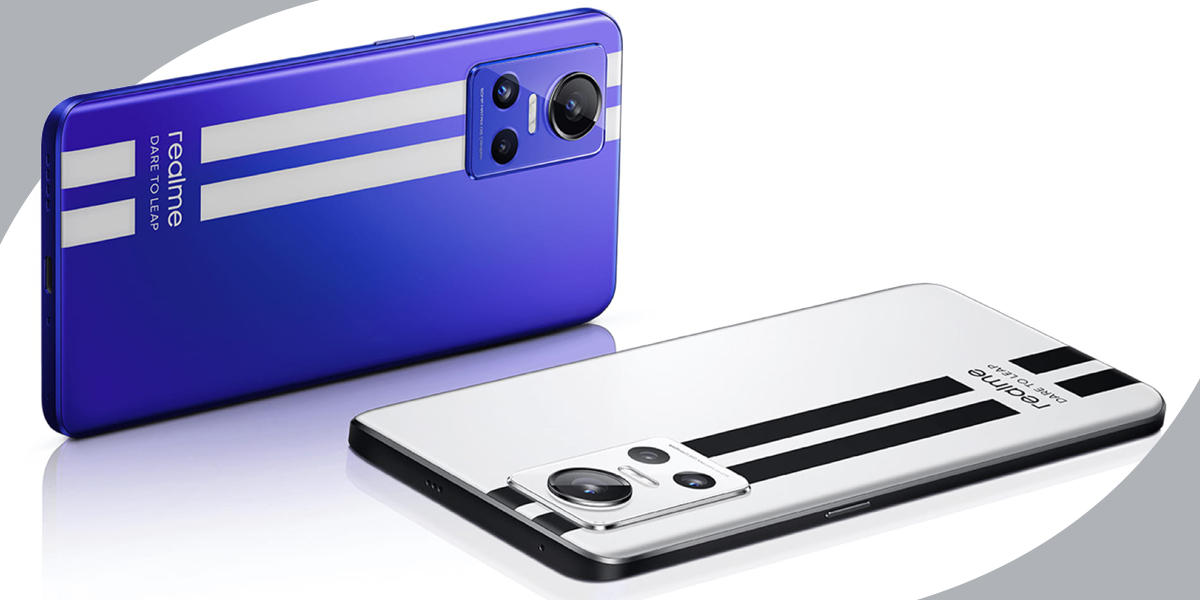 The arrival of Realme GT Neo 3 is likely to have competition with the just launched OnePlus 10R, with the same chipset, 150W fast charging and other similar specifications. Meanwhile, the Realme Pad Mini is expected to be, more affordable and a compact version of the Realme Pad. The device is targeted at those who want a large screen for media consumption and eLearning.

This, and lots more in the #realmeGTNEO3 that will blow your mind! 🤩

In another development, newly launched Realem Narzo 50 A Prime has become the number 1 bestseller on Amazon. More than 100K units were sold on its first sale day on April 28. Realme Narzo 50 A Prime is available at a starting price of Rs 9999.