Realme Narzo 50A Prime is coming on April 25

The launch event of Realme Narzo 50A Prime will be live streamed on official channels at 12.30 pm. Earlier, the phone was expected to be launched on April 30.

The upcoming Realme Narzo 50A will come with a 16.7cm (6.6”) FHD full-screen to offer the best experience to users. This smartphone was first launched in Indonesia last month.

The Realme Narzo 50A features touch sampling rate of 180Hz, 600 nits peak brightness and 2408×1080 FHD+ among others. According to the Company, there will be no charging brick in the box of Realme Narzo 50A Prime.

Any report on the price of the upcoming Realme Narzo 50A Prime is yet to be revealed. It is being speculated that the smartphone will carry the almost similar tag of its Indonesian variant. 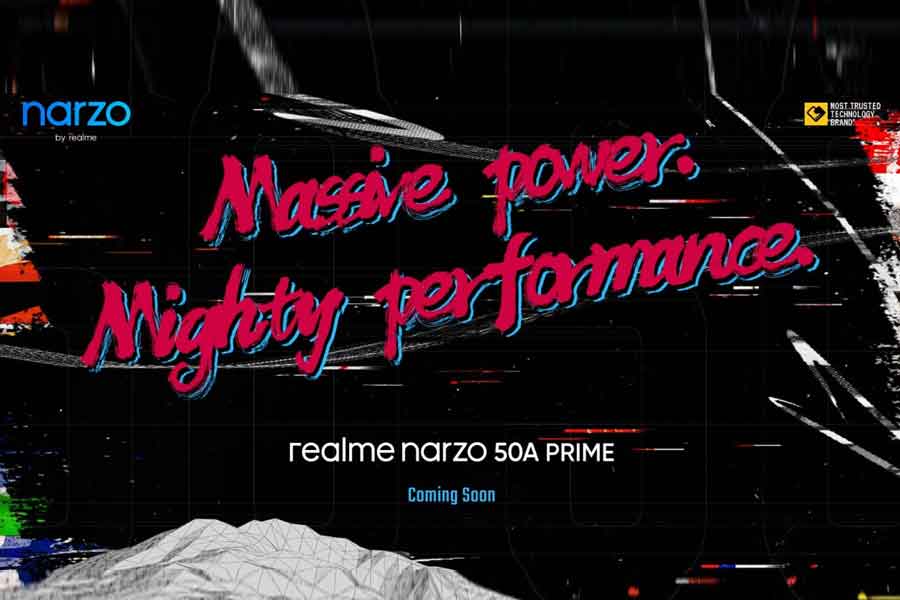 Camera of Realme Narzo 50A Prime 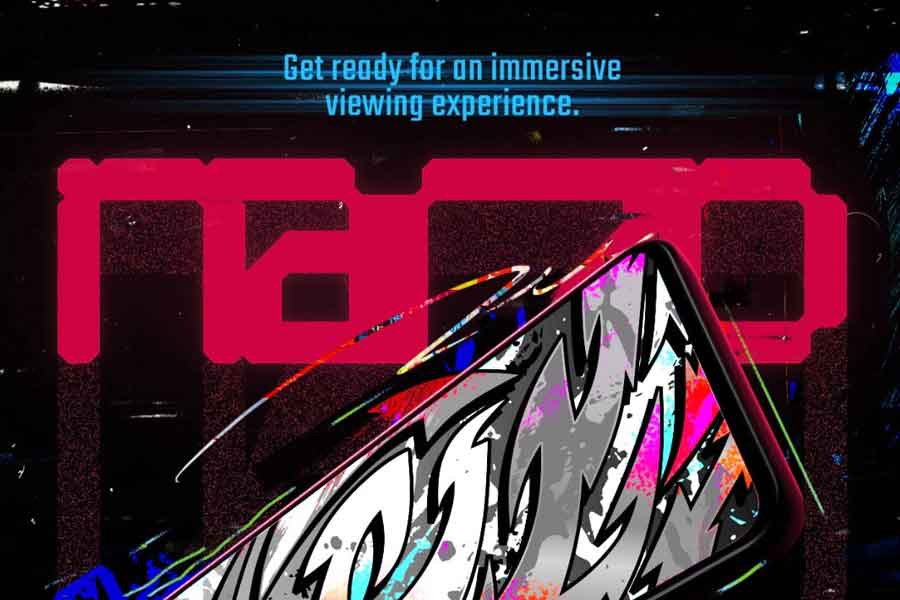 Realme Narzo 50A Prime offers up to 128GB of on-board storage that can be expanded via a microSD card (up to 1TB). The Indonesian model of Realme Narzo 50A Prime is equipped with a side-mounted fingerprint sensor. It has a 5,000mAh battery which is supported by 18W charging. The handset is 8.1mm thick.

Also, Read Here: Realme Narzo 50A Prime teased on Amazon ahead of launch in India

Previous articleInfinix Smart 6 coming up with industry’s first antibacterial panel
Next article5 free games to must-try on PS5 this year!