Realme has launched its latest GT smartphone- The GT Neo 3, in China on March 22, 2022. The device is an expansion to its popular GT series.
The handset is a premium variant having Sony’s IMX766 primary sensor with Optical Image Stabilisation. It looks and feels super stylish with super bright colour options. Check out other details regarding the price and specifications below!

The Realme GT Neo 3 has a glass back and is available in three stunning colours- Black, Silverstone silver and LeMans blue. it features a 6.7-inch Full HD+ AMOLED display paired with a 120Hz refresh rate. The 32MP front camera is at the front in a hole-punch notch design. 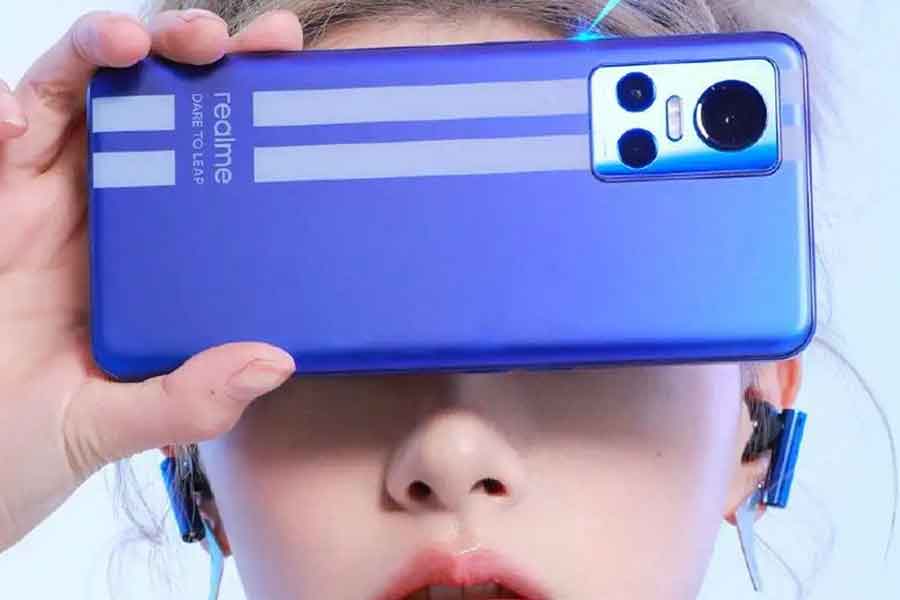 As for the rear camera, the Realme GT Neo 3 sports a 50MP Sony IMX766 primary camera sensor on the rear. Optical picture stabilisation is supported by the primary camera (OIS), including an 8MP ultrawide camera and a 2MP macro camera. 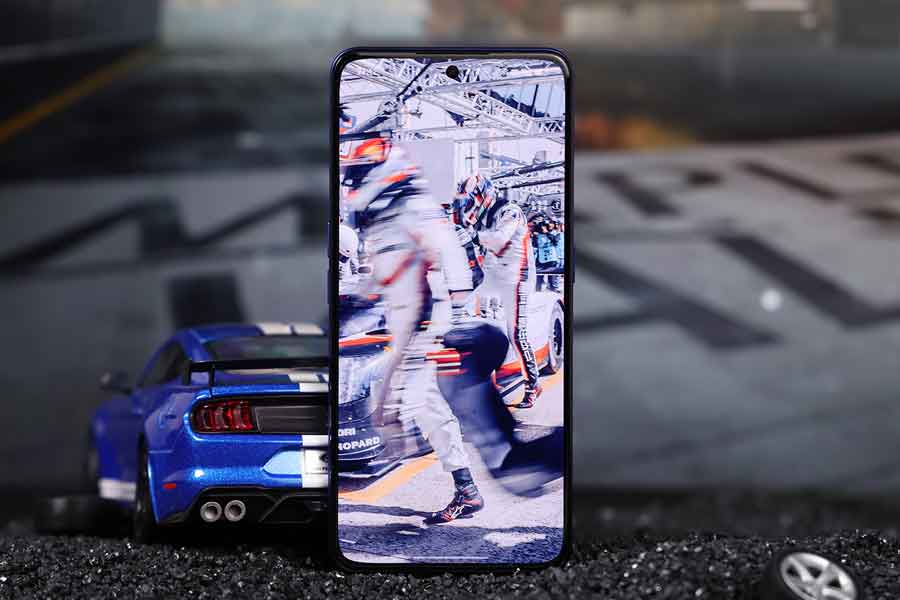 A MediaTek Dimensity 8100 SoC provides power to the phone. GT Neo 3 comes with 12GB RAM and 256GB of internal storage, which is further expandable. The phone has a 4500 mAh battery that supports 150W rapid charging. It’s 8.2mm thick and weighs 188 grammes. Also, it comes with a 5000mAh battery variant supporting 80W fast charging.

The pre-booking for smartphones have already commenced in China. however, the sale will start on March 30, 2022. Though it is not sure when the device is coming to India, however, we can expect the delivery very soon.

Previous articleAmazon Fab TV Fest: Get up to 55% discount on smart TVs, details inside
Next articleOppo K10 launched in India: Price and features