When it comes to best games of the past decade, the list is very long and one might be spoilt for choice based on how preferences keep changing at the drop of a hat. It goes without saying that to satisfy gaming aficionados is a hard boiled task but once they get hooked to something they like, they never let go of it after that.

Rainbow Six Siege is one such game that falls in the category of the best ones to have come out in the past decade with millions of players that tune into the 5v5 tactical shooter, which has quickly become a firm favourite of many game lovers over the past years and continues to grow in popularity. 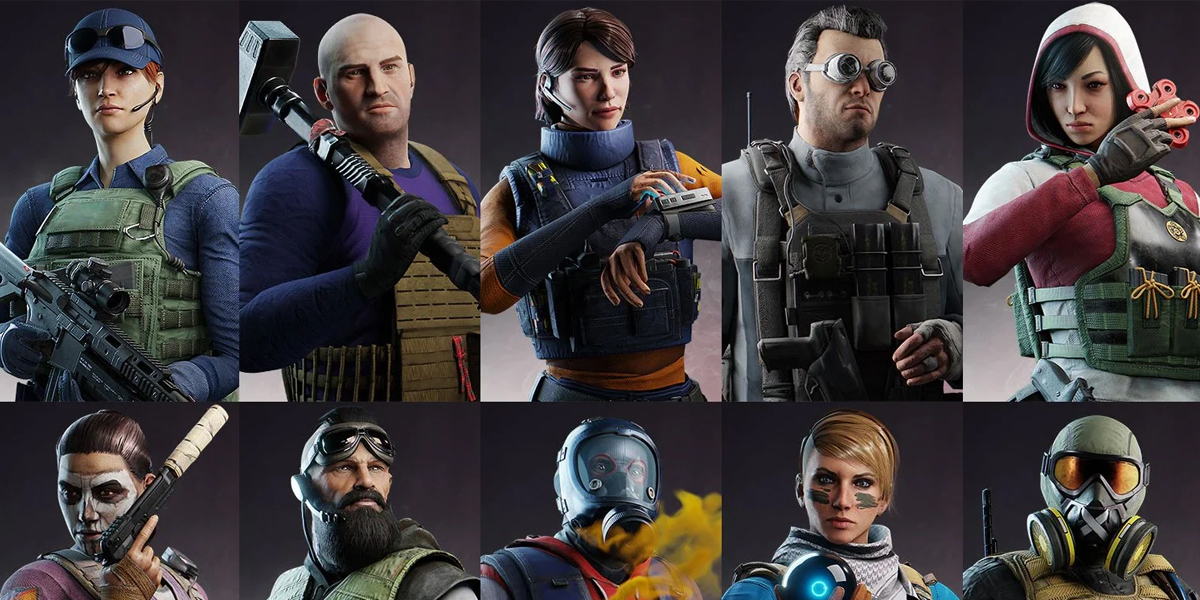 While real life hunting is far different from hunting in a game, the latter is far more entertaining in that you don’t harm an innocent animal for your sporting pleasure. However, the main problem was that the venture was limited to PCs and console platforms.

As a result, mobile owners were not allowed the privilege to try this venture out for themselves but now things have changed for the better all thanks to Rainbow Six Mobile, which is a port that mostly adheres to Siege mechanics.

As a result, mobile owners were not allowed the privilege to try this venture out for themselves but now things have changed for the better all thanks to Rainbow Six Mobile, which is a port that mostly adheres to Siege mechanics.

The port is undergoing beta test behind closed doors due to which many gamers want to test the title for themselves. However, while people with an affinity for mobile games may navigate Rainbow Six Mobile with ease, the same cannot be said about someone completely new to the magical world of games.

Fortunately, anyone who is new to the game and wants to give it a try is in luck as there are couple of tips and tricks through which they can easily learn Rainbow Six Mobile as long as they are focused on learning everything in a patient manner without giving up on it after initial failures.

The first step is to obviously go through the basics where you have to learn about the venture, its story, characters, methods, and processes, among others because there is a tutorial that pops up during the first boot that is relevant although it is difficult to understand everything in one go.

The training mode is easy to learn where you have to tap ‘Play, then ‘Playlist, and ‘Training’ to get started with the bomb training and moving on to the shooting range on Siege PC where you can test weapons, recoil control, and enhance your abilities while playing.

The story takes place in a land that has an enormous area that requires a number of maps to go through, which include Border, Clubhouse, and Bank, among others, with their own pathways designed in such a way that is easily identifiable to the players.

You need to know where you are standing because the environment surrounding you is dangerous be it the floors or walls as bullets and other weapons are constantly passing through them on a regular basis.

Then you have to create your own strategies like a defending style, which consist of two in this game called Roamer and Anchor where the former is a player that goes around the map during the defending phase while the latter has a player who stands guard to protect the site from enemies.

An easy way to get an early lead is to start pre-firing in the game before any enemy is in sight because there is a high probability that it will strike the enemy as the players are blasting left, right, and centre.

Previous articleUber Hacked Due to Cybersecurity Breach; Investigations On
Next articleMeta &YouTube to Expand Research Policies to Tackle Online Extremism