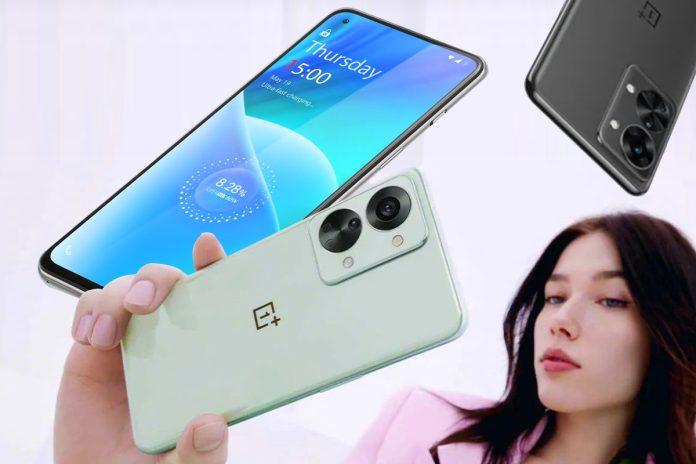 OnePlus is soon to bring its latest addition to the popular Nord series in India soon. The One Plus Nord 2T 5G was recently unveiled in China last month and the brand is gearing up to launch the handset in India as well. Reportedly, as per the latest render, the device’s launch timeline has surfaced online along with some price, specs, and colour options. The tipped information also includes some launch offers that the brand might offer to the users.

OnePlus has already teased that the smartphone is arriving very soon in India. Now, we have some dates and price details. The upcoming Nord 2T will launch in the country on June 28 2022 in India, says the new leak. The phone made a debut in the global market in May and is expected to sport two storage variants, similar to the ones available in selected countries.

Reportedly, According to root my galaxy and Passionategeekz, the phone will debut this month, i.e., June 2022, with an introductory offer discount of Rs 4,000.

According to the leak, the OnePlus Nord 2T hits Indian shores on June 27th. Along with the launch specs, the leaks also suggest that the phone will be priced under a budget of Rs 35,000. The base variant of Nord 2T with 8GB RAM and 128GB storage variant will be priced at Rs 28,999. Whereas, on the other hand, the high-end variant with 12GB RAM and 128GB storage will start from Rs 31,999. Both the models are expected to feature two beautiful colours: Shadow Grey and Jade Fog colour options. Reportedly, the upcoming 5G phone will be available to buy via Amazon exclusively.

Talking about the Global variant of One Plus Nord 2T, the phone is currently retailing at EUR 399. This is also the launch price of the 5G smartphone which translates to Rs 32,700, for the base 8GB RAM variant. While, on the other hand, the higher variant with 12GB RAM and 256GB storage was launched at EUR 499, which roughly makes INR 40,900. Hence, if the leaks are accurate, it simply infers that the OnePlus Nord 2T India-specific model will be priced more aggressively in India.

Since the smartphone is already available in China, we can expect the same spec sheet as the Chinese version. The smartphone is expected to feature a 6.43-inch Full-HD+ AMOLED display panel paired with a 90Hz refresh rate. Furthermore, the device will boot on the latest Android 12-based OxygenOS 12 custom skin out of the box.

Coming to the processor, The upcoming OnePlus Nord 2T will sport MediaTek Dimensity 1300 SoC to power the whole device. It is also expected to pack up to 12GB RAM paired with 256GB storage.

Coming to the optics, the OnePlus Nord 2T will flaunt a triple camera configuration at the back of the device. It is expected to have a 50MP primary lens with f/1.9 aperture and OIS support, an 8MP ultra-wide lens with f/2.25 aperture, and a 2MP monochrome shooter with f/2.4 aperture. At the front, the device will feature a 32MP selfie shooter for all the selfies and video calls. 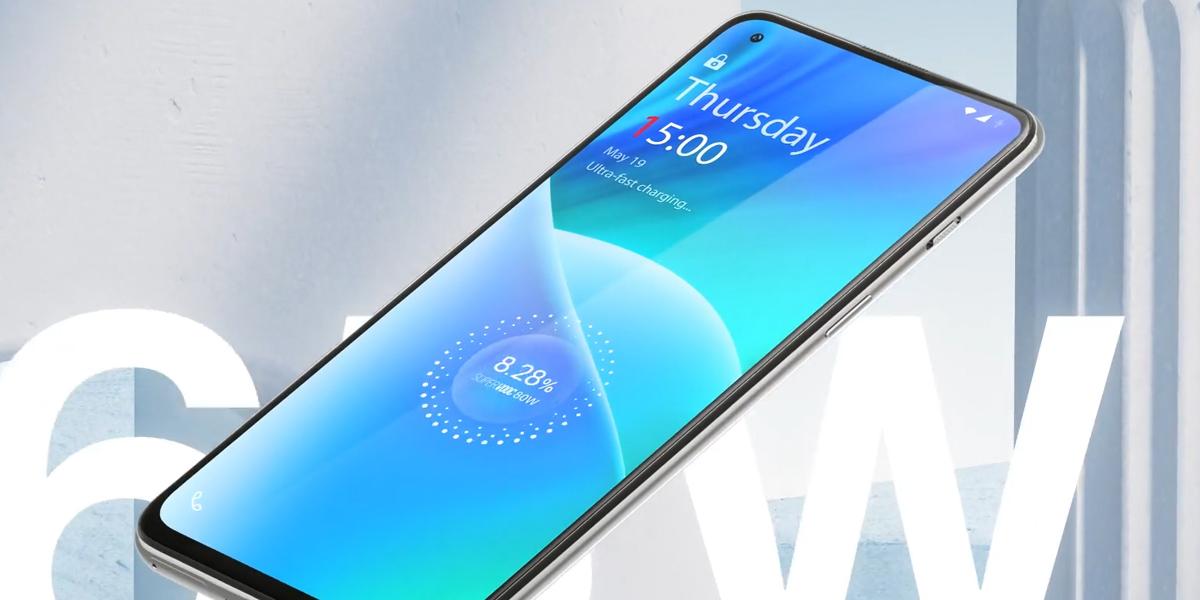 Lastly, the One Plus Nord 2T is expected to house a 4,500mAh battery. It will also support 80W SuperVOOC charging to power the package.

Also Read: These three smartphones are scheduled to be launched this week

Previous articleMediaTek Dimensity 700 powered Realme Q5x launched
Next articlePS5 restock in India: Here’s all you need to know about the June restock 2022