China-based smartphone maker Realme has launched a new smartphone under its Q series. The latest model called Realme Q5x is the latest addition after Realme Q5i, Realme Q5, and the Realme Q5 Pro in the Company’s Q series.

Powered by an octa-core MediaTek Dimensity 700 SoC, the new Realme phone carries a 90Hz display. Featuring dual rear cameras and a waterdrop-style display notch, the Realme Q5x is quite similar to Q5i model, though later is powered by MediaTek Dimensity 810.

On the other hand, Realme Q5x is available in 4GB RAM + 64GB storage variant and two colour options — Ink Cloud Black and Star Blue colour options. The newly launched smartphone is open for pre-booking in China, while its sale will begin from June 23. 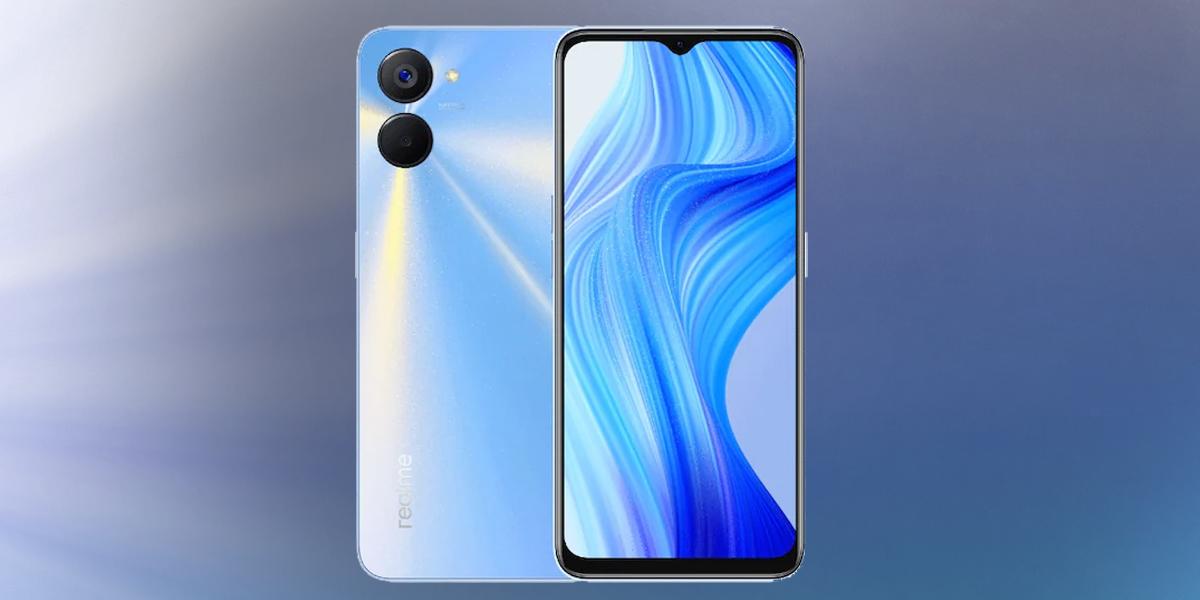 Coming to the camera, the Realme Q5x features a dual rear camera setup that houses a 13-megapixel primary sensor. The camera setup is also paired with an LED flash. The Realme Q5x has 5,000mAh battery supported 10W standard charging. Besides, the smartphone weighs 184 grams and has thickness of 8.1mm. The smartphone is equipped with a 5-megapixel selfie camera sensor at the front for selfies and video chats.

The Realme Q5x includes 64GB of onboard storage that is expandable via microSD card through a dedicated slot.

Previous articleRealme C30 launch in India set for today: Know details and offers on the latest smartphone
Next articleOnePlus Nord 2T 5G launch timeline tipped in India with price and other specs