Realme C30 launch in India set for today: Know details and offers on the latest smartphone

Realme C-series are popular for their budget launches along with offering great design and performance specs. Recently, the brand announced that it is soon going to expand its C-series portfolio with another budget launch, The Realme C30 smartphone. And the brand is all set to unveil its latest phone today, 20 June 2022.

The brand has confirmed via its Twitter account that Realme C30 will be launched today, along with the timings and other details as well. The post, however, also revealed the design, colour, and a handful of other details about the upcoming budget phone.  Realme C30 will be available for purchase exclusively on Flipkart. Here are the detailed specs and the launch time of this upcoming latest smartphone!

Realme’s latest budget smartphone- Realme C30 will go live at 12.30 PM today. The smartphone will also be available for sale exclusively on Flipkart. The smartphone is another great launch in the given budget segment in India. It’s the all-new, #NAYEZAMANEKAENTERTAINMENT.

The art of texture!

The all-new and Ultra-Slim #realmeC30 comes with a beautifully textured stripe design back panel.#NayeZamaneKaEntertainment launching at 12:30 PM, on 20th June.

As per the tweet, the smartphone features an amazing textured back with a single camera configured at the back. It is also marketed as the ultra-slim smartphone in the C-series. There are not many specs revealed done by the brand yet, but we do have some news about it!

Talking about the specs of the upcoming smartphone, Realme C30 will feature a beautifully textured back for a better grip. It will also be available in two soft colour options: green and blue. It will also sport a waterdrop notch display and flat edges on the side. The design also features a single rear camera paired with an LED flash at the back. 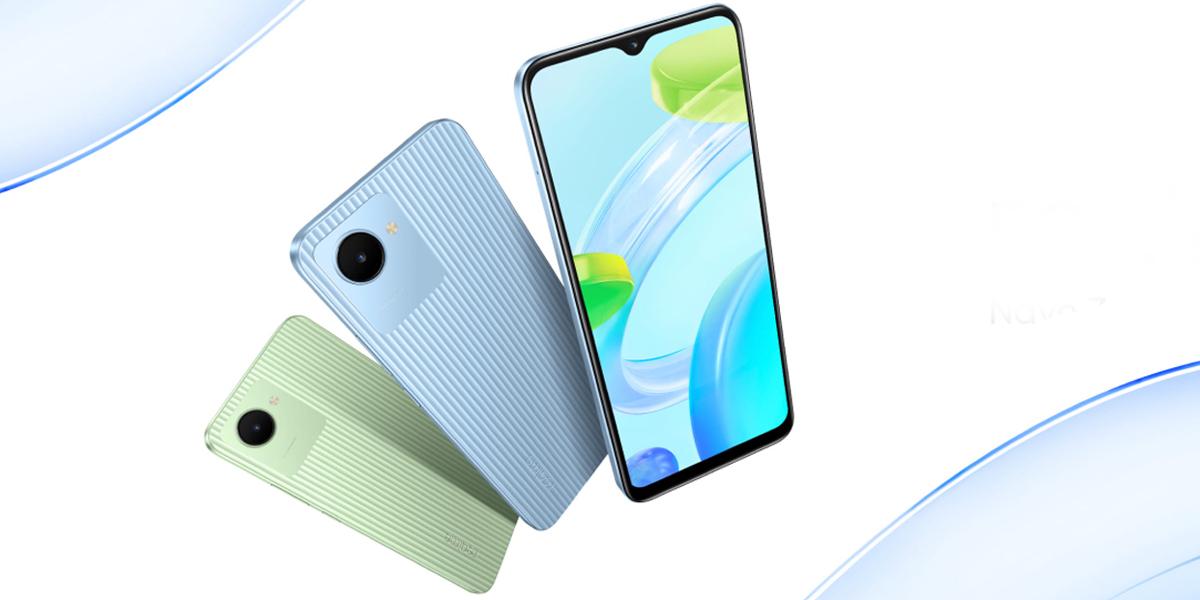 Talking about the other general specs, As per a report by MySmartPrice, the Reale C30 will feature a 6.58-inch Full HD+ IPS display panel. Realme C30 is likely to sport a 13MP single rear camera and a 5MP selfie camera. 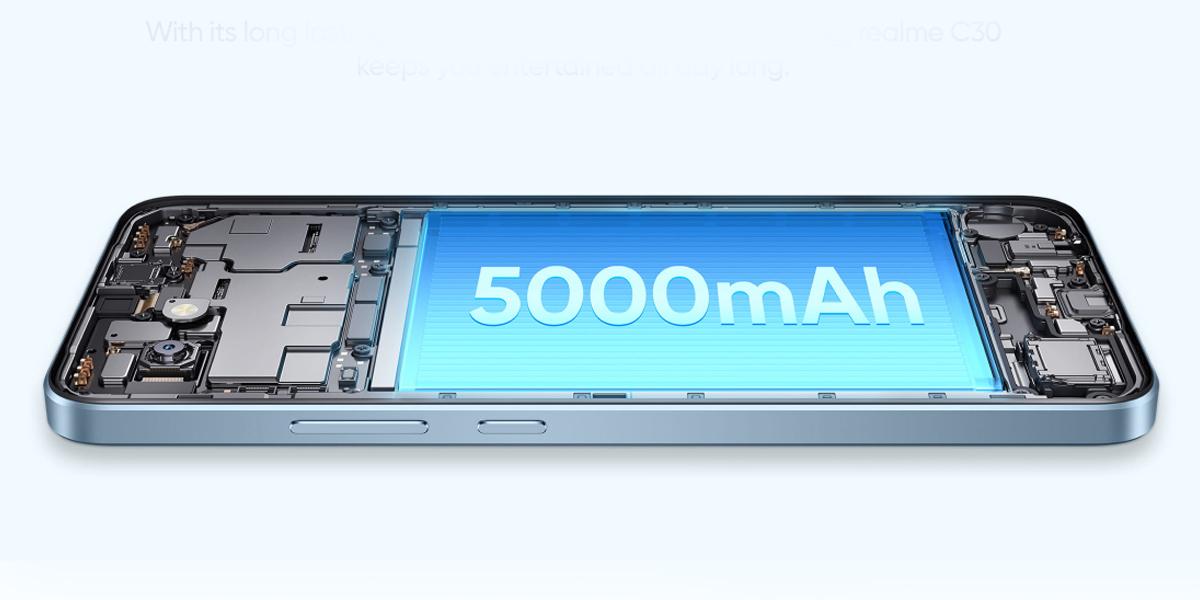 Bollywood has shown us many diverse aspects of life...
Read more
Gadgets

Best Gadgets For Your Home To Buy On Dussehra

The long-awaited arrival of 5G reached its finishing point...