There’s no need to go to the theatre when you can experience the advanced audio from the comforts of your couch. Spatial Audio is one such technology that is making it possible. Spatial audio helps in turning the sound coming from your regular series and movies into a rich theatre-like experience. It makes the sound like it’s coming from all around you. And now this technology will be implemented in some of your favourite shows on Netflix.

Netflix has announced that the streaming platform is soon to bring spatial audio support for some of its selected series starting today. The brand has partnered with the German audio brand Sennheiser to allow all users to get this service, irrespective of device and streaming plan. Additionally, the latest feature won’t require any additional accessory or equipment support. The viewers can easily binge on their favourite shows using their headphones on any device. Here’s all that we know about it!

Also Read: Netflix confirms to bring ad-supported tier for its platform: All you must know about it

Similar to Apple TV+, Netflix has introduced spatial audio for some of its series and films through a partnership with Sennheiser. Spatial audio transforms normal audio into three-dimensional sound, giving the uninitiated the impression that they are seeing the content in a movie theatre. 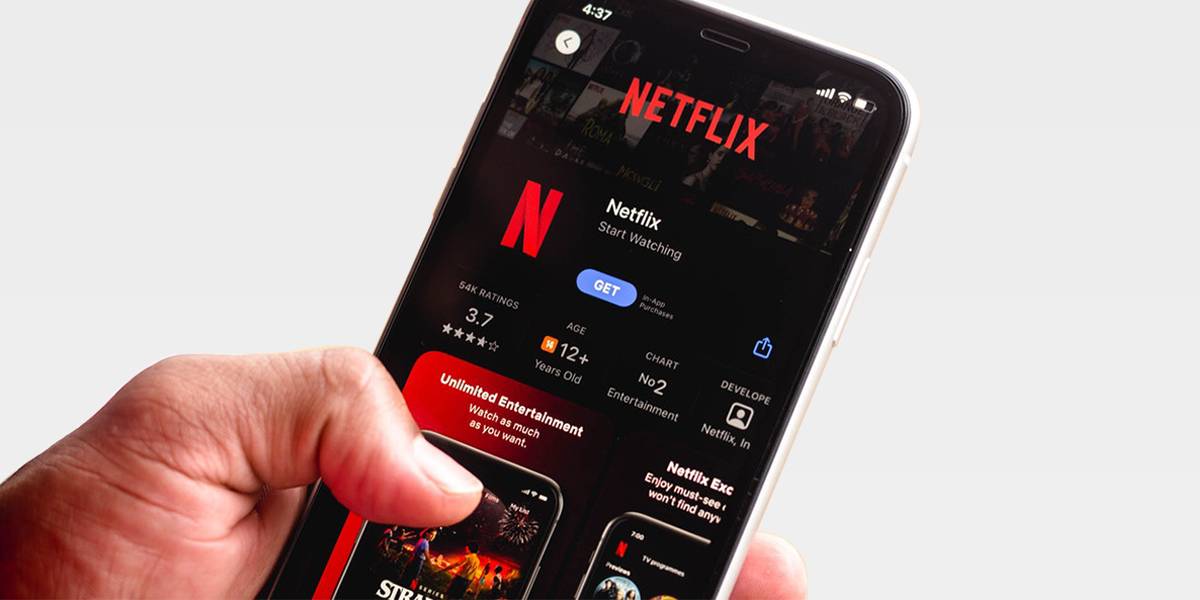 As per the company, users won’t need any specialised hardware to experience the latest feature. Like you won’t have to have a home theatre system or surround sound speakers to enjoy the spatial sound. Earlier, the Apple TV+ also offered the same functionality to its users.

“Netflix spatial audio helps to translate the cinematic experience of immersive audio to any stereo, so the work creators do to bring you into the story happens no matter what device you use to watch Netflix,” the company said in a blog post. Furthermore, it has already got support for Dolby Atmos, Dolby Vision, 4K, and Netflix Calibrated Mode.

Here are the series or movies that are going to get the spatial audio support. Check out the titles:

The users can easily switch to listen to these series in more advanced sound following a simple setting. All you have to do is follow these three simple steps:

Step1: Login to your Netflix account and open your window.

Step2: Type ‘Spatial Audio’ in the search bar on top of the homepage

Step3: Select your preferred movie or series you would like to watch

Voila! This is how you can watch your favourite series with spatial audio easily.

list of devices compatible with the spatial audio technology

If you’re looking for devices that will work effortlessly with spatial audio. Or you just wondering whether you’ve one with you or not, here’s the answer. Below listed are the Apple devices that support spatial audio:

Previous articleAmbrane launches its first powerbank, priced at Rs3999
Next articleInfinix is expected to launch Zero Ultra with 180W fast charging in India soon, price may start at Rs 25,000