Microsoft partners with Meta to promote VR adoption among businesses

Meta is a company that creates headsets. Microsoft has partnered with Meta to promote the adoption of virtual reality headsets among businesses. In the recent connect conference Microsoft’s CEO Satya Nadella told that our team is working to integrate our windows app with Quest Devices so they can steam the windows app to Meta’s headsets. 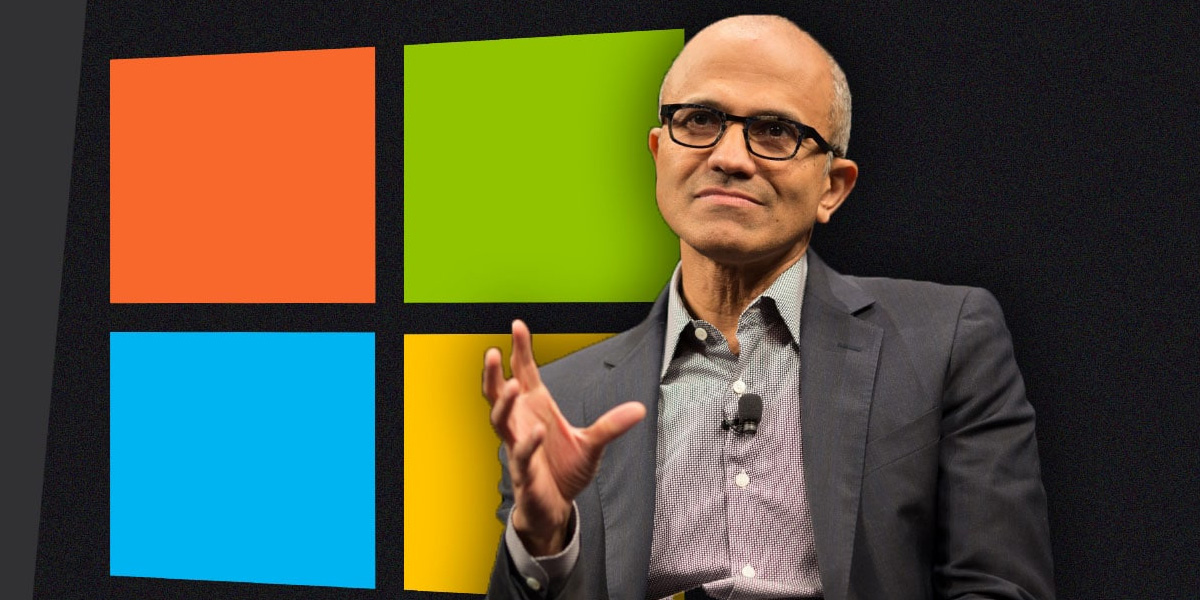 “We’re bringing the Microsoft Teams immersive meeting experience to Meta Quest in order to give people new ways to connect with each other,” Nadella said, noting that custom avatars will eventually come to the experience. Horizon Workrooms, Meta’s VR space for collaboration, will connect with Teams, he added — allowing people to join a Teams meeting directly from Workrooms.

“Now, you can connect, share and collaborate as though you are together in person,” Nadella added.

Virtual Reality is an exciting new technology that has the potential to change the way we interact with the digital world. Their headsets are designed to be lightweight and comfortable, and they provide an immersive VR experience that is unmatched by any other headset on the market. 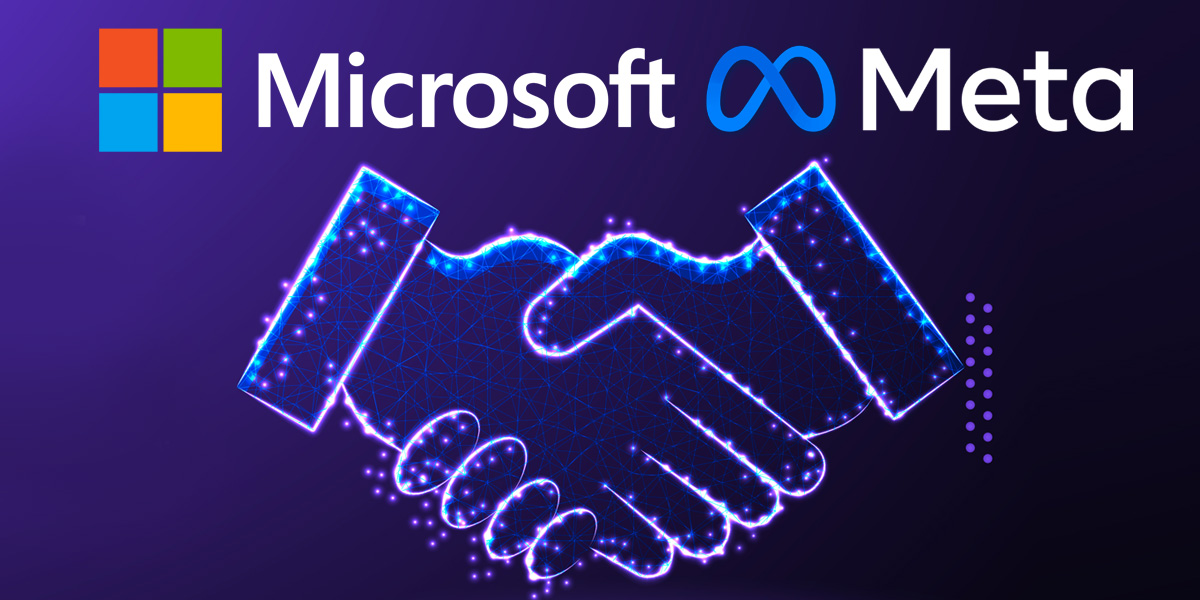 It will allow users to run Windows apps on a virtual desktop that is displayed in augmented reality. The virtual desktop can be resized and moved around, and users can interact with the apps using the headset’s controllers.

The benefits of VR for businesses

Virtual Reality technology is becoming more and more popular, with devices like the Oculus Rift and HTC Vive becoming more accessible. But what can businesses actually do with VR?

There are a number of potential applications for VR in business:

VR can be used to create virtual environments for employees to train in. This can be especially useful for scenarios that are difficult or dangerous to recreate in the real world, such as training for medical procedures or practicing for hazardous work tasks.

VR can be used to create virtual prototypes of products, which can be tested and modified before any physical prototypes are created. This can save time and money during the product development process.

VR can be used to create immersive marketing experiences that give potential customers a better idea of what a product or service is like.

The challenges of VR adoption 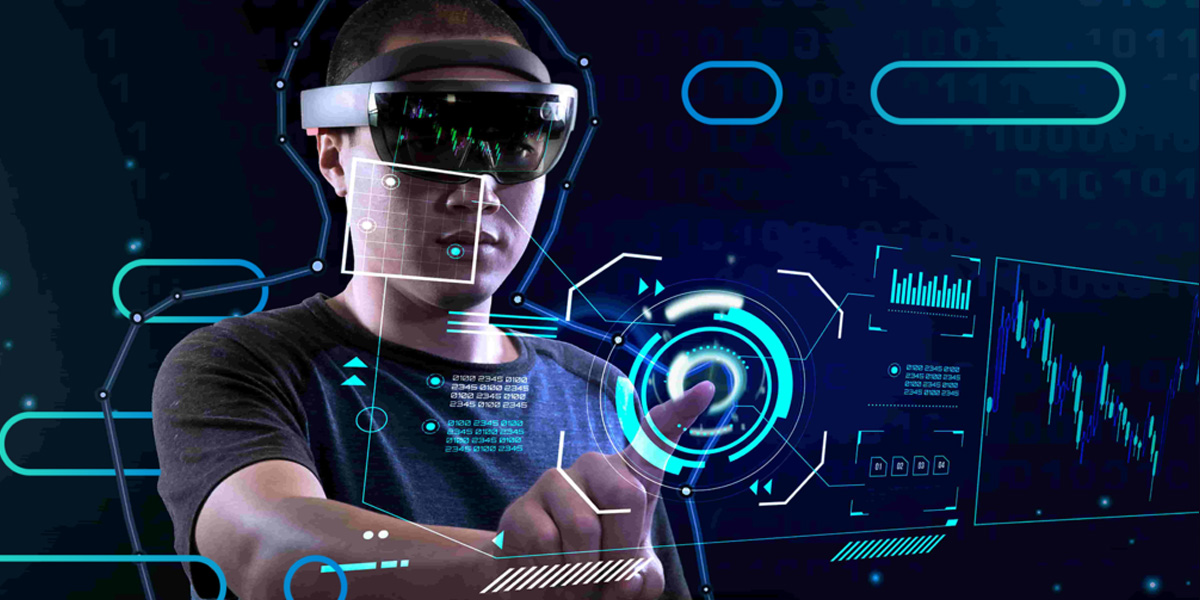 Virtual Reality technology is still in its early stages of development, and there are a number of challenges that need to be overcome before it can be widely adopted. First and foremost, VR headsets are often bulky and uncomfortable to wear, which can make them unpopular with consumers. In addition, the high price tag of VR headsets can be a deterrent for many people.

Another issue that needs to be addressed is the lack of VR content available. At the moment, there are not many games or experiences that can be enjoyed in VR, which is limiting its appeal. Finally, there are concerns about the potential health risks associated with VR use, such as vision problems and nausea.

Despite these challenges, there is no doubt that VR technology has the potential to revolutionize the way we interact with the world. With continued development and a focus on addressing the above issues, VR is likely to become more popular in the years to come.

The future of VR 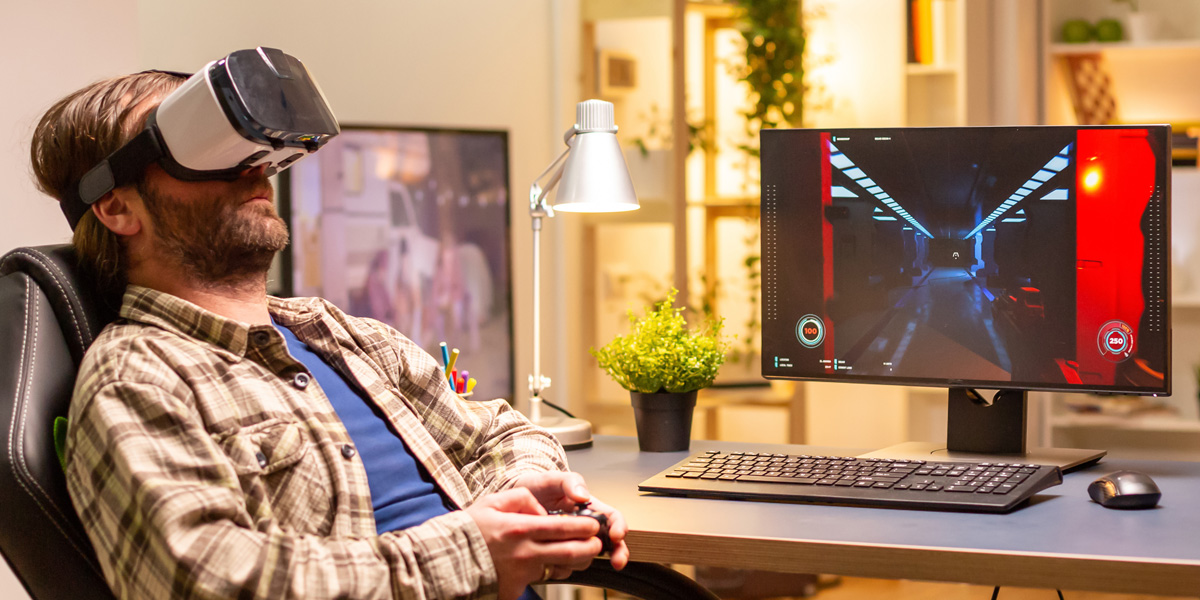 Virtual Reality technology is growing more and more popular as the years go on. It has already found its way into many different industries, including video gaming, healthcare, education, and engineering. Some experts even believe that VR will eventually replace traditional screens as the primary way we consume digital content.

There are many different types of VR technology, but the most common is head-mounted displays (HMDs).

The role of Microsoft in the VR industry

Microsoft has been a part of the VR industry from the very beginning. They were one of the first companies to release a VR headset, and they continue to be a leader in the industry.

Microsoft also plays an important role in the development of VR content. They work with a number of different companies to create new VR experiences, and they are constantly expanding their library of VR content. This ensures that VR users have a wide variety of content to choose from and that the industry continues to grow.

The role of Meta in the VR industry

Meta is a company that creates augmented reality headsets. The headsets allow users to see and interact with digital content in the real world. Meta has been in the VR industry since 2016 and has been a major player in the development of augmented reality technology.

Meta’s headsets are used for a variety of purposes, including education, business, and entertainment. In the business sector, for example, Meta’s headsets are often used for product design and development. The headsets allow users to see how products will look and function in the real world.